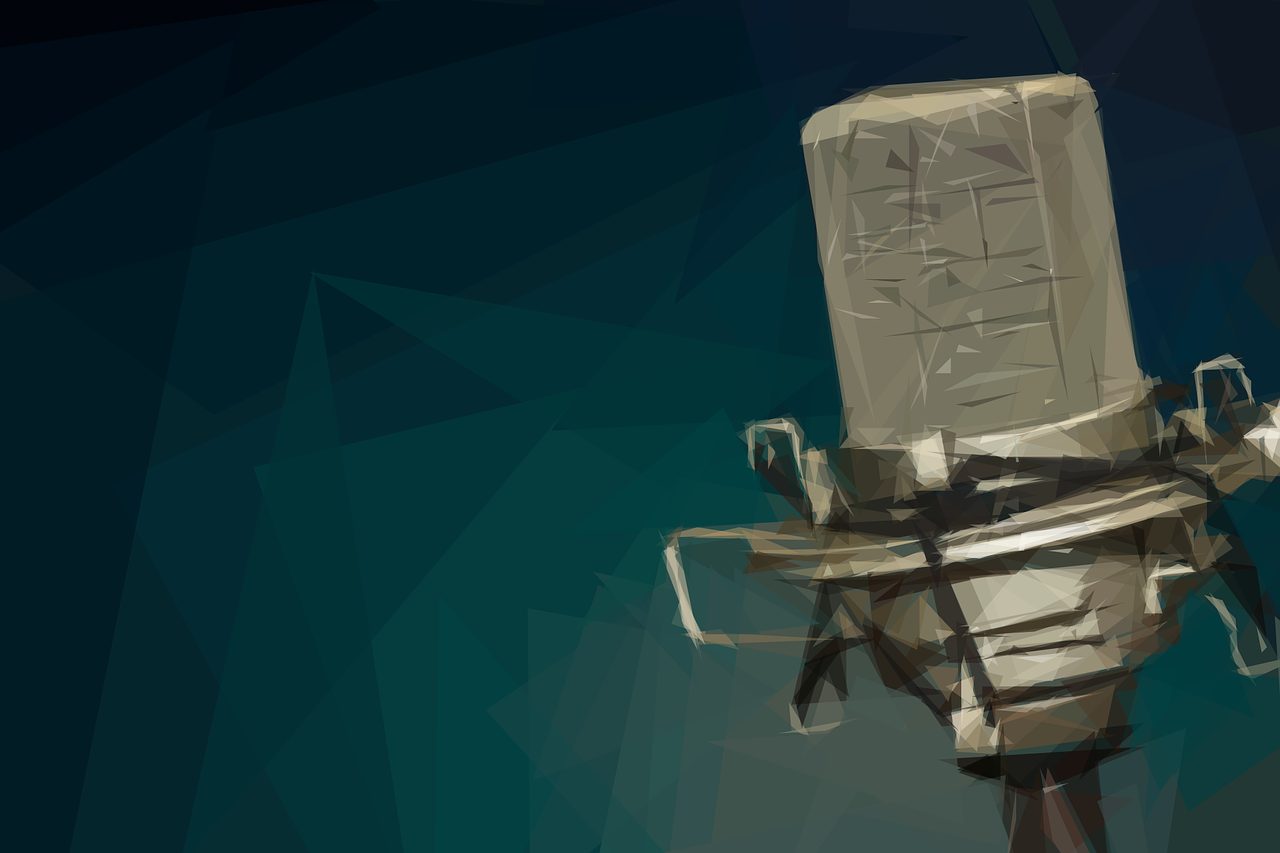 Bitcoin is now an “institutional product” according to billionaire investor Mike Novogratz. He said in a recent interview with regard to the digital asset. The Galaxy Digital CEO added:

This [Bitcoin] is now an institutional product. That debate was had and won 18 months ago, and the jury really voted six months ago.

Institutions are coming to bitcoin by the day

In another interview, businessman Kevin O’Leary admitted that investing in bitcoin was “fun.” However, he was quick to call the digital asset “irrelevant” in terms of its role in broader financial markets. However, Morgan Creek Digital’s Anthony Pompliano reminded O’Leary about how Bitcoin surpassed both gold and S&P 500 this year. He claimed that ultimately markets decide the winner and said:

Kevin and I can come on here, we can share out opinions, but who’s right and who’s wrong. I think that the market has rendered a decisive victory for Bitcoiners this year.

According to Novogratz, though, O’Leary was still referring to old bitcoin market trends:

Everyone is on board that this is a macro asset, so I think Kevin is just playing on 2017 information.

Unlike the 2017 rally, bitcoin has been significantly less volatile. The popular crypto has even attracted several major investors including asset manager Ruffer, which said that Bitcoin acted as a hedge to some of the monetary and market risks.

On 16 December, the UK-based investment firm allocated what is currently worth approximately 2.5% of its multi-strategies fund to the digital asset which amounted to a $15 million purchase.

Last month, Novogratz predicted that banks and financial corporations could soon begin to invest funds in BTC and that, the “Rubicon” in bitcoin adoption had been crossed.

Japan will have ‘some form’ of digital currency by 2023