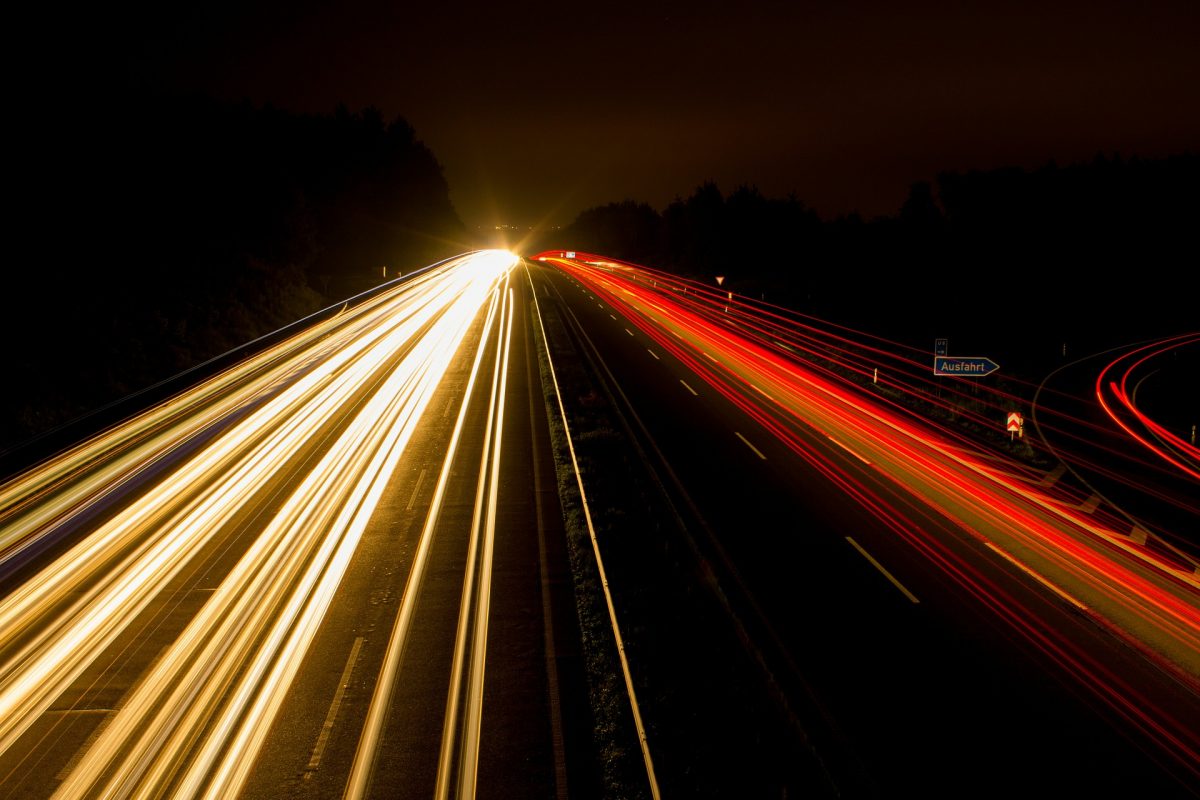 The performance of the cryptocurrency market in 2020 has been very erratic, with the global crypto market cap moving by 4% since the beginning of the year from $191.87 billion to $199.74 billion. However, beating the demand and supply of cryptocurrencies, stablecoins have also been growing, both in terms of usage and in terms of market cap. In fact, according to Messari’s Stablecoin Index, the market cap of all stablecoins combined had surged to $8.69 billion.

The rising market cap of stablecoins has long been considered to be a bullish indicator by many traders. Further, it has been speculated that miners and large exchanges made up a majority of the entities that hold stablecoins. Even though a large chunk of these stablecoins is still waiting on the sidelines, the usage of the coins has been diverse and has escalated over the past few months.

According to data researcher Ankit Chiplunkar of Token Analyst, $290 billion worth of stablecoins were moved on-chain over the past 12 months. In fact, the registered change is staggering as the movement of coins rose from $6.2 billion in April 2019 to a whopping $50.9 billion in March 2020. 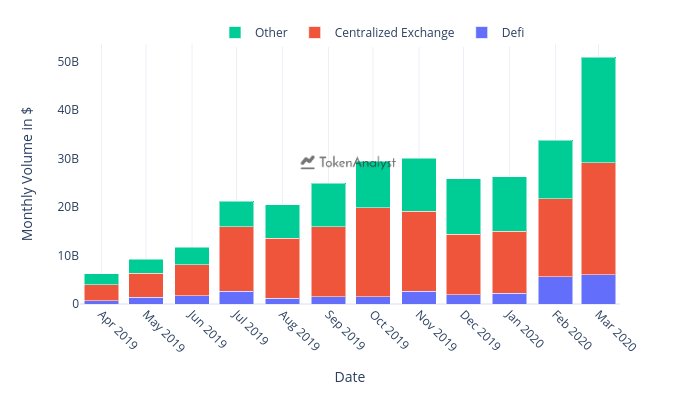 According to the researcher, this sharp rise can be attributed to the stablecoin market’s growing interactions with centralized exchanges. Nearly 53% of the on-chain volume, which is equivalent to $154 billion, was owing to interactions with centralized exchanges. These exchanges included the likes of Binance, Bitfinex, Bittrex, Kraken, Kucoin, Poloniex. Further, 10% or almost $29 billion of the total volume was contributed to by performing DeFi transactions. 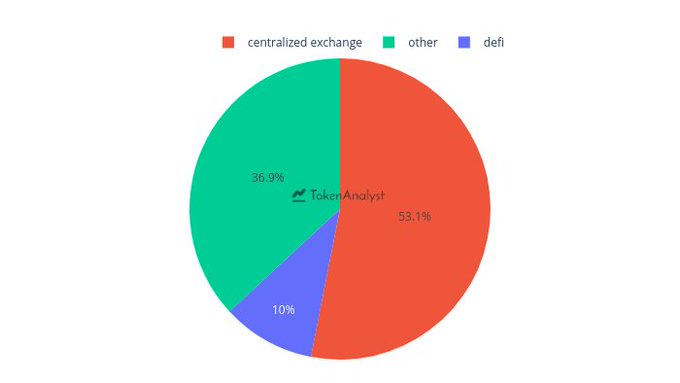 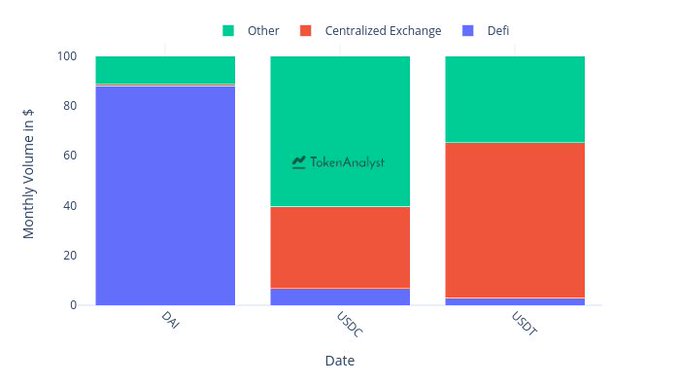 While DAI was among the most used stablecoins by DeFi protocols, accounting for 88% of the on-chain volume, USDC remained only moderately used across exchanges, DeFi protocols, and others, though its other usage remained relatively high.

Stablecoins, following the reported growth in their market cap and usage, have emerged as the modern solution to holding cash during a crisis. Over the next few months, stablecoins will continue to be popularly held by exchanges, miners, and other top players in the field, with the actual value of these cryptos to be tested in times of market instability.

Ethereum Options on the verge of massive expiry; how will price react?