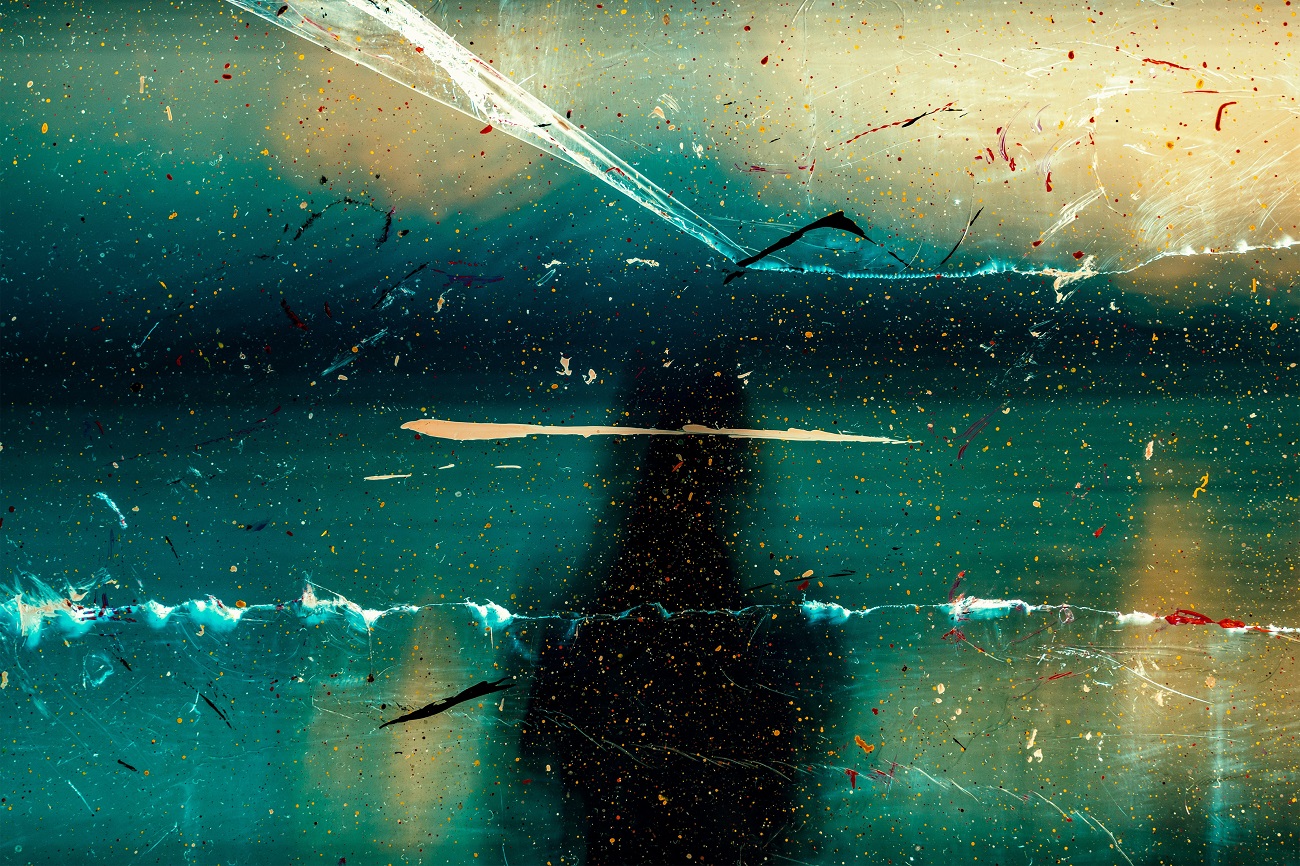 The cryptocurrency ecosystem seems to have stabilized with volatility reducing in recent times. However, some altcoins are performing better than others. Chainlink is one such example. Link has its price up by 104% since 2020, however, BTC and Doge are at 5.20% and 5.11%.

At the time of writing, the meme coin aka dogecoin saw a good 4% surge in the last 24 hours putting its price at $0.002. Moreover, the coin has a total market cap of $271 million and ranks as the 31st largest cryptocurrency in the world.

Also, the recent surge has made the price go upward stuck between two parallel zones of support and resistance. MACD showed that the price is hanging close to the lower part of the channel with price pushing for a bearish crossover.

Chainlink was the best performing asset among BTC and Doge, however, that might change as the price is exhibiting a bearish indication. At press time, the token had suffered a loss of 2.88% with the candle showing promise of more bearish pressure.

The bearish indication is the formation of a bearish divergence between the price and the RSI. This is when the price rises whereas, RSI decreases, and the original momentum is observed in the indicator but not the price. Hence, when the upward momentum eventually exhausts, the price will drop. The same will happen to Link and the price might drop to $3.35.

Bitcoin, after its sudden surge on April 23, has started moving sideways. The sideways movement can be due to two things, or a combination of both. the first reason is that the momentum exhaustion while the second one might be due to the presence of strong resistance at $7,600.

Is Bitcoin’s trustless nature at stake in the Lightning network?