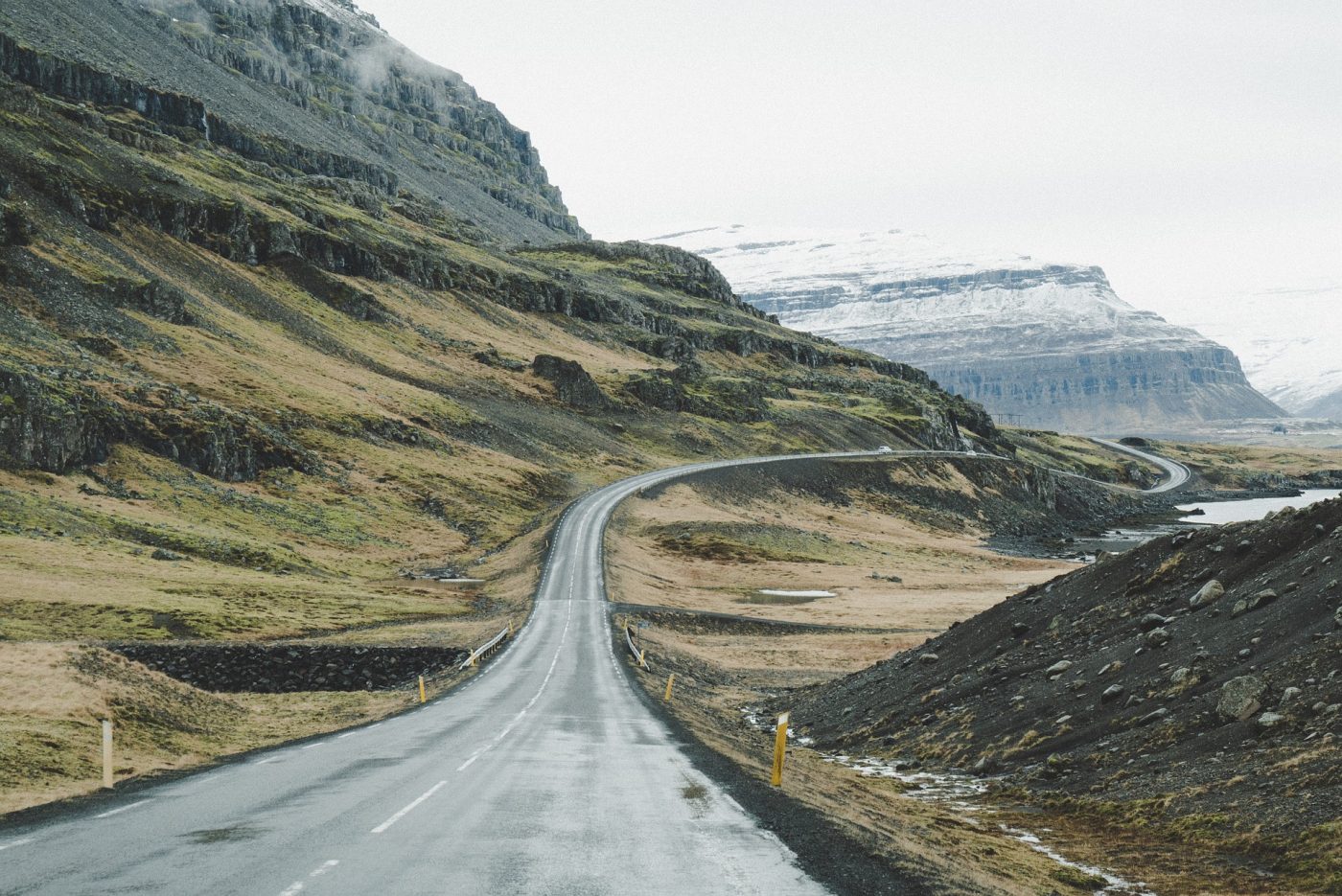 The month of May is here, which means that we are not too far from Bitcoin’s much-anticipated 3rd halving.

On 12 May 2020, Bitcoin’s block rewards would be slashed to 6.25 BTC, with the same potentially altering a host of elements across the crypto-industry. With several topics at the center of discussion now, Arcane Research recently revealed a few of the key narratives that might have a strong role to play over the next 2 weeks.

Change in Inflation and Demand for Bitcoin

Now, the demand for Bitcoin is rather speculative in nature as it varies from trend to trend. However, all market sentiments are currently indicating that there is immense interest in Bitcoin at the moment and the next point will further clarify that statement.

Impact of Marginal Buyers and Sellers

Although some people have speculated that hodling Bitcoin would improve its price valuation, at the moment, it can be argued that marginal buyers and sellers may have a strong role to play as well.

Marginal sellers and buyers are those traders in the financial industry who are looking to make quick moves in a competitive market. At the moment, Bitcoin is reflecting a significant amount of activity, something that is primed to impact the price and demand, as mentioned previously.

Futures and Options should thrive post-halving 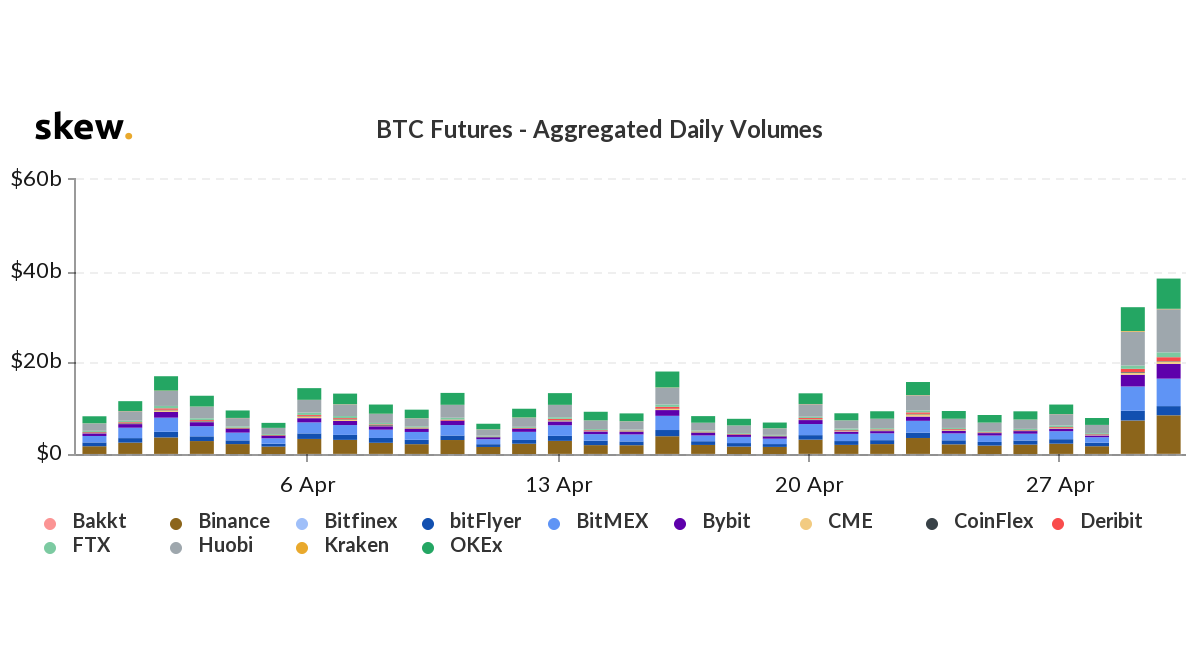 According to Skew, the 24-hour trading volume of BTC Futures has surpassed the monthly high over the past 48-hours. The Options markets indicated a similar sentiment and it is likely to prosper further after the halving.

The main reason for such an increase in interest is the feasibility provided by the derivatives industry. It is easier for traders to hedge and optimize risk with the help of BTC Futures and post-halving, the level of uncertainty is likely to be a little higher in terms of price navigation and amplified volatility may proceed.

With higher liquidity in the current markets, Bitcoin could be more of a desired asset post-halving.

However, is the halving priced in after touching $9500?

Now, a majority of the space is currently contemplating that Bitcoin could possibly breach $10,000, before 12 May on the charts.

However, it is also likely that Bitcoin’s price may tumble, leading up to the event and it will come down to the selling pressure from the miners. With the month starting, miners need to make money to cover their electricity costs, but prior to the halving, they could be selling more to prepare for the drop in block rewards.

When the halving occurs, miners will be earning half of the rewards they had previously earned, with exactly the same costs for electricity and equipment maintenance.

Therefore, Bitcoin’s price up to the halving could go downhill since the selling pressure from miners will try to get cash to pay off their costs.

$9500 could be the high point before the halving event now; however, nothing can be said for certain in the current market climate.

Can Bitcoin reinvent itself and become more than a jack of all trades?