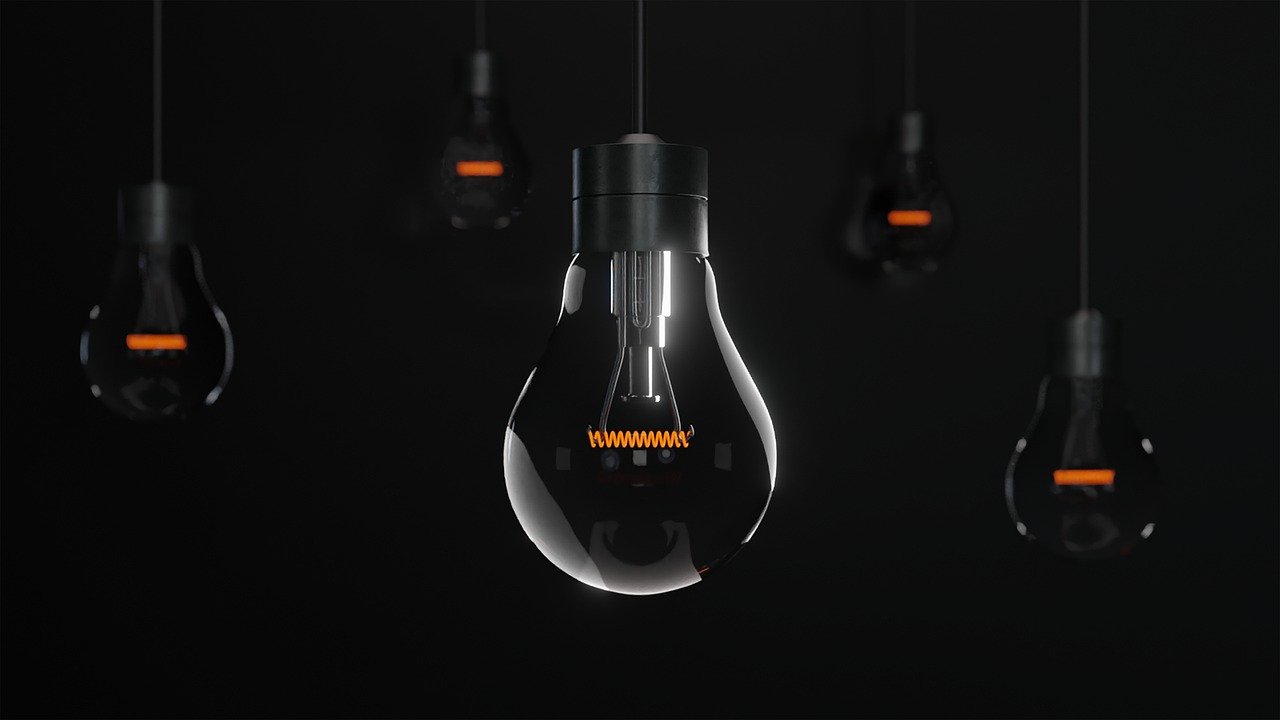 Blockstack PBC, the first company with an SEC-regulated cryptocurrency (STX), is joining forces with Chainlink to integrate Chainlink as the preferred oracle solution for the Blockstack and Algorand-supported Clarity smart contract language.

Blockstack CEO, Muneeb Ali, indicated that this was clearly their top choice when thinking about Oracles for Stacks 2.0, stating that,

“Stacks 2.0 is a unique layer-1 blockchain that has a native bridge to Bitcoin. Clarity smart contracts give new powers to our developers. High-quality data feeds from Oracles are an important building block for Clarity contract developers.”

They bring high-quality data feeds to blockchains. As soon as you have smart contracts, you need this.

This is good news in the wake of the upcoming Stacks 2.0 mainnent launch as it is already in use by developers in the Stacks ecosystem. The initial integration will focus on Chainlink’s Price Feeds, but it is expected to evolve into a generalized oracle solution for Stacks 2.0.

Chainlink has been steadily increasing integrations, averaging three new ones added every day. This new partnership is likely to have large positive network effects and $LINK will likely see some price action as Chainlink’s adoption grows further. The chart above presents a general uptrend in prices in the past day of trading after the announcement, however, the continued hope for exponential growth and positive market developments for $LINK may not influence how the price moves completely as 70% of its supply is held by whales.