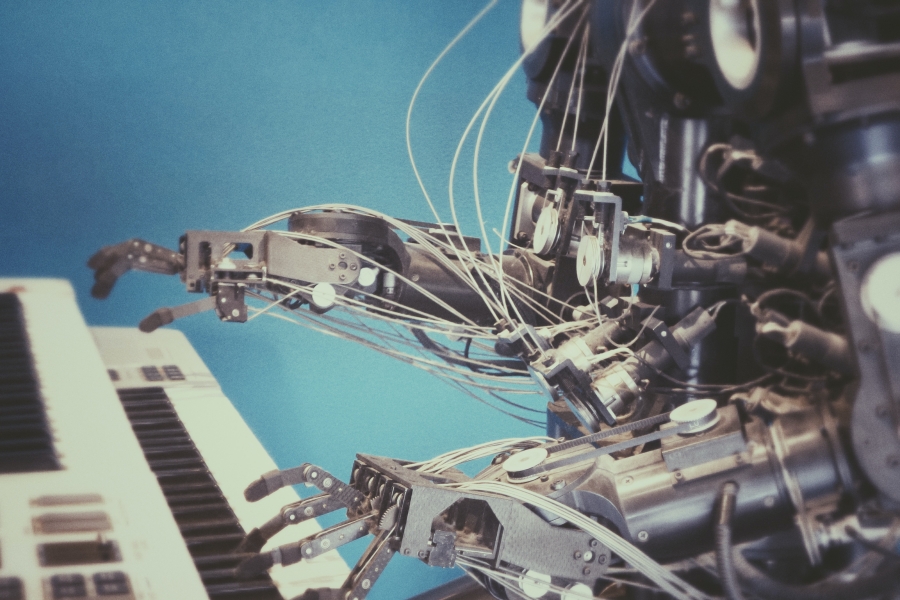 Co-founder of the IOTA Foundation, Dominik Schiener, was interviewed recently about using blockchain and smart contracts to create new, socially impactful applications. During the interview, Schiener commented that one of the main problems with blockchain technology is scalability, and that Bitcoin, Ethereum and IOTA were the only proof-of-concept at this stage. He said,

“It’s not scalable — we’re still in this early exploratory phase where we need to figure out what works and what doesn’t. We need to cross this technological chasm to make sure these technologies are scalable and production ready.”

Schiener further spoke about IoT (Internet of Things). He said,

“IoT is all about automation. IOTA takes this a step further — it’s not longer about automation, but autonomy. We want to make it possible for machines to be truly autonomous and make decisions on its own about who to transact with, what to pay for and even to earn money.”

Consequently, he added that IOTA enables them to supply, say, a car with a wallet, making the vehicle an autonomous economic actor. The car would be capable of paying for parking services, tolls and even gather data which can be sold to the municipality or other drivers to improve road traffic. According to the IOTA Co-founder, IoT can be seen in small consumer applications such as Alexa or smart-thermostats, but the real, much bigger applications of IoT are in the industry.

When asked about the foundation’s partnership with big-name organizations such as The Linux Foundation and Jaguar, Schiener said,

“We can create so much technological progress, but if it doesn’t get adopted, it’s just an esoteric technology that is nice in principle, but not solving any practical problems. We create our technology for and with the industry, and that is why industry adoption is so key to us.”

Schiener also reiterated how the technology the Foundation creates and enables is made for the people, and how they do not want a single entity having complete ownership over the ecosystem. He stated,

“Permissionless innovation was really key to this mission we have because we want to have a base protocol that is standardized and is going to be widely adopted in all of these different industries and verticals.”

When asked about the Foundation’s non-profit status, Schiener claimed that its lack of venture backing was due to the lack of hidden centers within the Foundation, and that their technology will always be open-source and free to use.

Coinbase CEO positive about DeFi; claims space has started to take off