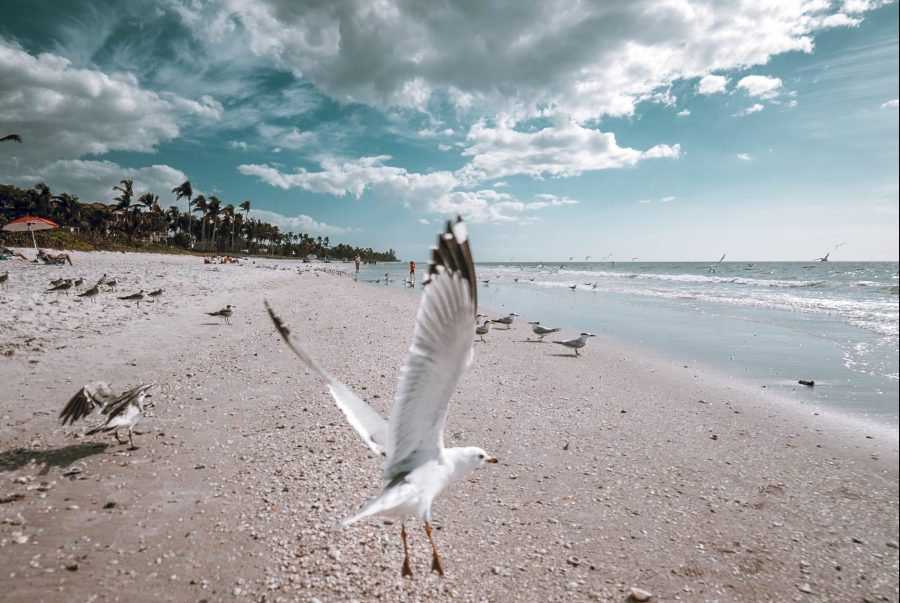 Decentralized finance or DeFi, has been making waves over the last couple of months with an increase in the number of platforms and products offering DeFi services. According to Coinbase CEO Brian Armstrong, DeFi graphs have started to have an “exponential curve” in terms of its growth this year.

Ethereum’s DeFi landscape has been one of the popular application environments so far, despite being plagued by network scalability issues. However, according to Coinbase Custody CEO Sam McIngvale, there is an influx of many new entrants into the space, something which has led to alternatives being born, a space that has been primarily dominated by Ethereum and Compound Finance. While speaking during his latest AMA session, McIngvale said,

“What I think is most exciting for me about DeFi is it’s awesome to see sort of the early indicators start to hit that hockey stick moment where they going up. I think what’s really exciting is the pace of experimentation also feels to be going up into the right. There’s so many more folks involved, there’s so many more.”

DeFi is essentially recreating traditional financial tools in a decentralized architecture, untouched by central authorities. The stablecoin DAI, rolled-out by the decentralized lending platform MakerDAO, has dominated DeFi conversations. Since it aims to eliminate the need for middlemen, DeFi has found itself a vocal contingent of loyal believers, and as Brendan Forster, Co-founder and COO at crypto-lending platform Dharma defined, “DeFi is more global, more accessible, and more transparent than traditional financial services.”

Coinbase had previously announced the USDC Bootstrap Fund for supporting DeFi protocols in an effort to further extend growth in the DeFi space after identifying the difficulties associated with the generation of liquidity for a brand new DeFi protocol.