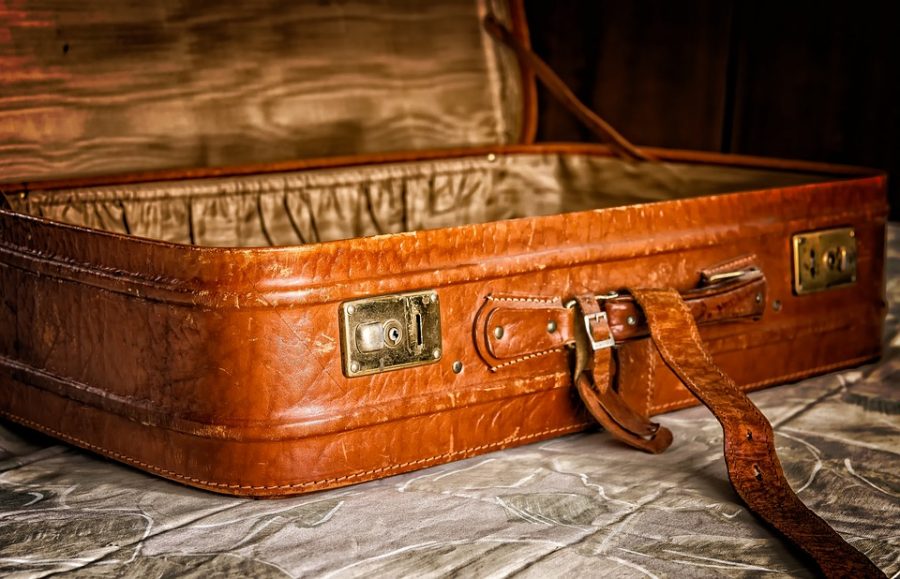 Facebook exec spills the beans and reveals close details of the Facebooks upcoming currency. While talking to a German magazine, the head of financial services at Facebook, Laura McCracken gives out key details of the company’s stablecoin.

McCracken revealed that the white papers for the project  would be published on18th of June, the other details spilled are the cryptocurrency will be on par with various fiat currencies and not stick to the US dollar itself.

“Facebook’s announcement of [Libra] is the trojan horse than will bring blockchain adoption to the masses. “Through Facebook and Whatsapp, potentially hundreds of millions of people will use it. It has the potential to be bigger than the US Dollar in terms of numbers of users.”

The hype over the cryptocurrency by Facebook has prevailed over the year now, the social media giant has set up a team that is been headed by David Marcus, Ex-President of PayPal. The crypto community was privy of Facebook’s Blockchain secrets very recently.

Earlier, a former executive at Morgan Stanley, Caitlin Long, in a series of tweets spoke her mind out on how GlobalCoin could actually bolster Bitcoin adoption. She is of the view that GlobalCoin by the social media giant will “end up benefiting Bitcoin.”