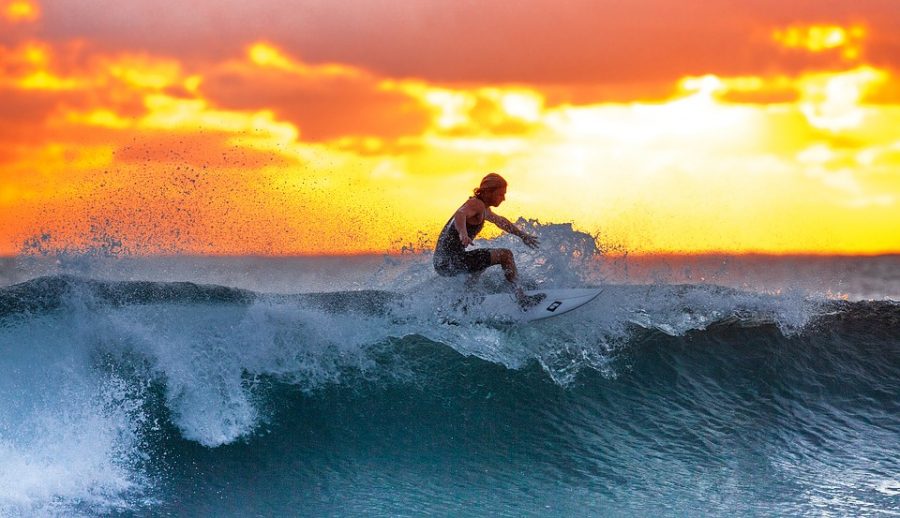 With the benefits of cryptocurrency, come the risks associated with the industry. From scams to hacks, the cryptoverse has witnessed an array of crimes. Several people have contemplated engaging in crypto-related activities due to the risks that come with it. However, taking precautions at the right time can prevent potential risks. Indonesia is one country that has taken a massive step towards minimizing crypto-related fraud.

Indonesian news agency, Sketsindo, has reported that with the intention of reducing illegal activities specifically pertaining to the crypto-industry, the Attorney General’s office of Indonesia has organized a training program at the Attorney Training office in Ragunan, Jakarta, for inter-state law enforcement officers.

“There are already around 1,300 cryptocurrency eyes in the world. On the other hand, it is not uncommon for the development of cryptocurrency to be used by irresponsible parties as a tool or a means of committing crime.”

He went on to add that the legalization of cryptocurrencies in any country has a correlation with activities like money laundering, narcotics fund transfers, terrorist financing, corruption, and tax evasion. Arminsyah further suggested that the misuse of digital assets has increased and has reportedly exceeded a total of 7 billion EUR all around the world. Hence, law enforcers cannot afford to be silent or lazy. He said,

Several countries including Singapore, Malaysia, Turkey, Thailand, Australia, Russia, Hong Kong and several local agencies were a part of this training. Arminsyah believes that cross-country crypto-crime is a common enemy for all and this could be solved only by addressing it together.

Related Topics:cryptocurrencyIndonesia Attorney General
Up Next