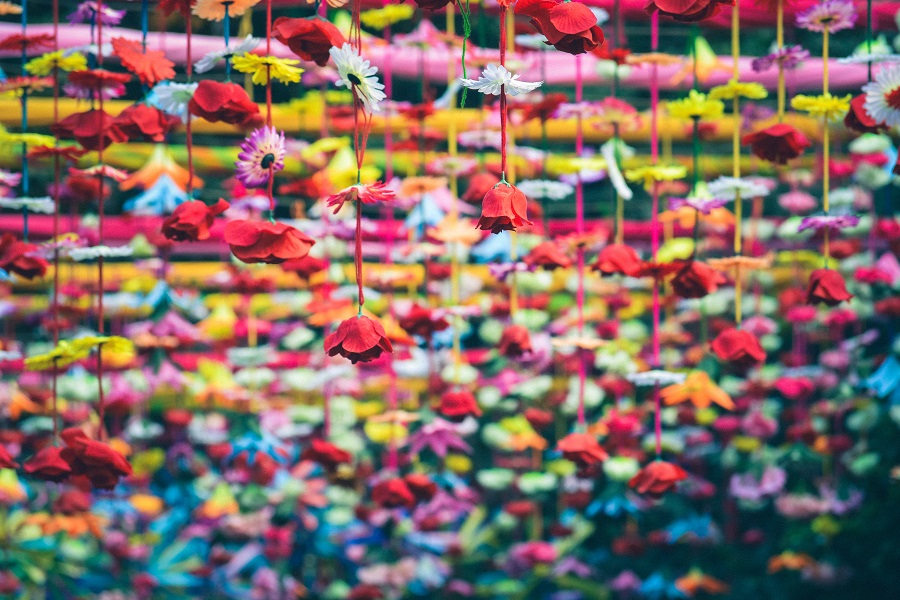 “I am convinced that private cryptocurrencies would have a very short future … If today’s valuation is anywhere close to $200 billion, the cryptocurrency magic must have made some billionaires, obviously at the cost of lot of people who have purchased these essentially worthless codes.”

According to the crypto-critic, there are three major problems surrounding cryptocurrencies, first being the very concept of cryptocurrency. “Is it a currency or a commodity,” he questioned. Arguing his point, Garg noted,

“A crypto-currency is not a commodity with any intrinsic or commonly acceptable value. For some, it might have value like crazy work of art. Moreover, as crypto-currencies can be created in almost unlimited quantities, these, by economic logic, have no value as the supply far outstrips demand. Given the nature of private crypto-currencies, there are no attributes of currency.”

Garg then posed the question of whether a currency issued by a private entity could be considered a currency. He answered,

“It costs nothing to issue a cryptocurrency, except burning units of power, akin to the cost of running a printing press. Therefore, in the situation of full information symmetry and everyone being able to issue cryptocurrency, no such cryptocurrency will have any buyer or user. “

Garg also addressed the issue of the volatility of cryptocurrencies, writing,

“Most cryptocurrencies have larger supply than demand. Their prices are accordingly quite low. Some have no buyers and therefore fall off the system quickly.”

Garg also commented on Facebook‘s Libra, claiming that the project is more like an attempt to use the concept of Special Drawing Rights (SDRs) created by the IMF. The social media network could succeed in socializing the concept of SDRs for making payments, but no new cryptocurrency would be created, he added. “It will be a digital currency based on the value of the underlying basket of official currencies,” Garg said.

Garg concluded his blog by stating that only a few cryptocurrencies are intended to make quick and costless international payments while many others are in the business just to make quick money. While acknowledging the importance of decentralized ledger technology as a “good innovation,” Garg went on to claim that the use of this technology for transaction purposes is a waste and that it does not justify its use by private persons to create cryptocurrencies.

Monero’s transactions are practically impossible to hack into: Riccardo Spagni