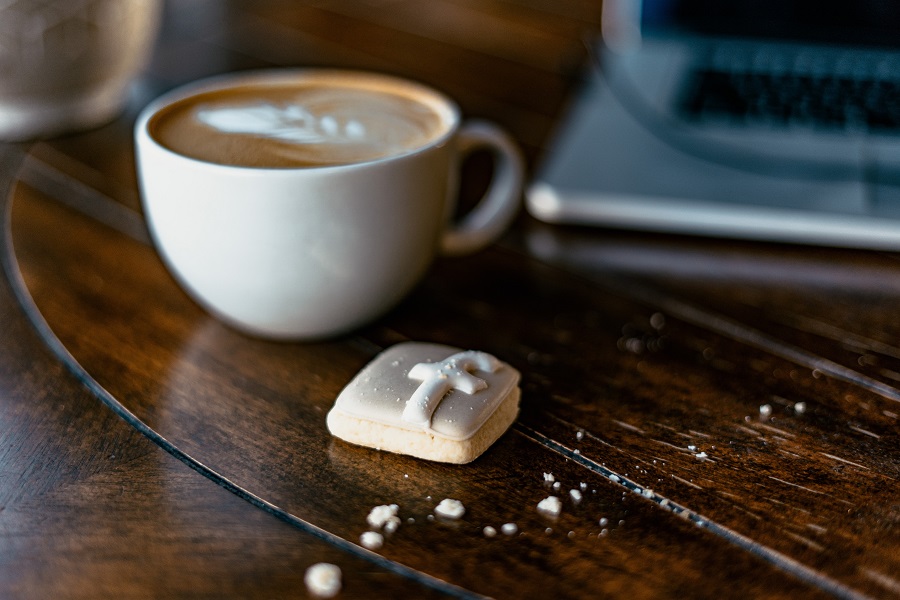 Pantera Capital partner Paul Veradittakit, a man known for his contributions in venture capital and hedge fund investments, is the latest crypto-personality to discuss his insight into key crypto-concepts, while also proposing his projections for 2020.

Talking a bit about market fluctuations, regulatory battles, financial scandals, Senate hearings, and many more controversies that rocked the blockchain and cryptocurrency space in 2019, Veradittakit was quick to put forth his predictions for the year.

Libra was on the top of his list. Facebook’s stablecoin, he said, would open a lot of conversations on regulatory issues and data privacy. He said,

“David Marcus, the head of the project, has already testified against the doubts of the US Senate and ongoing criticism of Facebook’s data scandals will highlight the power – and necessary improvements – of a platform like Libra/Calibra”

Further, talking about Bitcoin‘s halving which is set to take place sometime around May 2020, Veradittakit said that the halving would likely “create a significant bull run in the Bitcoin market.” The halving might result in keeping BTC’s price relatively high for the entirety of 2020, he added.

This was followed by his views on Decentralized Finance’s (DeFI) growth. Veradittakit stated that since DeFi has been one of the largest areas of cryptocurrency growth in 2019, the trend would follow this year as well. He also added that services like Maker, Compound, and InstaDapp might see more monthly active users and locked-in value as more and more mainstream consumers and crypto-enthusiasts catch onto the real-world potential of DeFi.

Additionally, the Pantera Capital partner commented that Centralized Banking Currencies, or CBDCs, will continue to record steady growth for the year 2020, in light of the continuous growth of the blockchain sector.

Commenting on China launching a digitized version of its yuan for a mainstream use case, he said,

“This digital yuan will be a promising signal as to how digital assets perform in mainstream use cases, particularly in online venues like Alibaba and Baidu.”

Finally addressing the many regulatory hurdles crypto-projects faced over the past year, Veradittakit noted some key points that investors might have to watch out for, such as the regulation of technologies that employ zero-knowledge proof, the data privacy concerns of blockchain and electronic digital finance and thirdly, the ongoing fight about recognizing certain tokens and currencies and securities versus commodities.

Towards the end of the prediction session, he stated,

“As crypto projects become increasingly nuanced and different in highly-specified ways, we’re also hoping to see greater education about these projects amongst regulatory agencies to understand the nuances and how they might affect their regulation and characterization.”