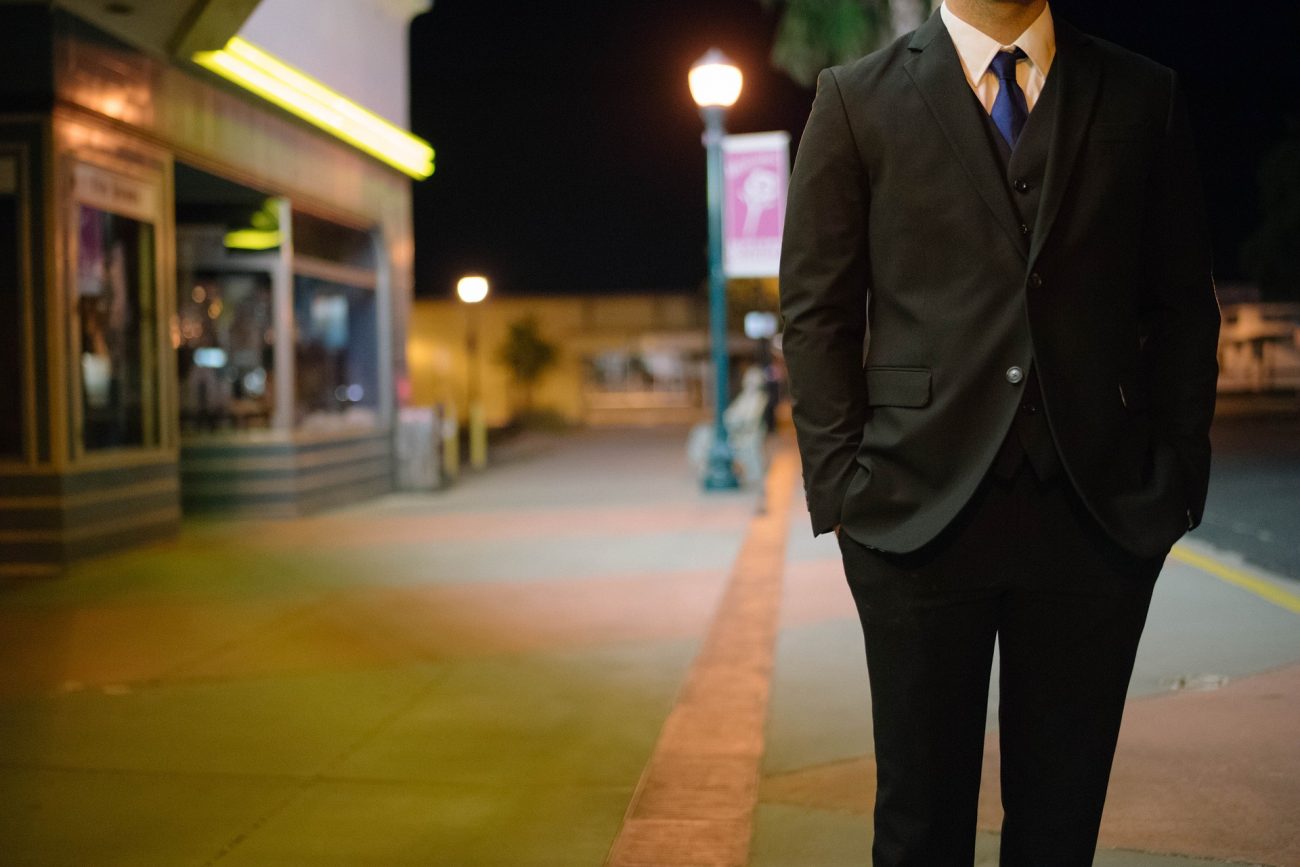 The odds have always been stacked against Bitcoin. Let me elaborate.

For every person who raised his voice in favor of Bitcoin, 10 people, without any background in cryptocurrencies, have often come together to criticize the very same digital asset.

And while the aforementioned assertion may not the factually accurate, the sentiment surely is.

The world’s largest cryptocurrency has been a topic of discussion in the mainstream financial space for quite a few years now, with some like Nouriel Roubini emerging as vocal spokespersons against the king coin.

The debate took a fresh turn recently after Bitcoin crashed by 48 percent in a day amidst the global financial crisis associated with the COVID-19 pandemic. In fact, Peter Brandt, a popular financial analyst, went as far as to predict that Bitcoin could likely go to zero from here on.

However, contrary to what Brandt thinks, Kraken’s latest market analysis suggests that Bitcoin’s position in the market has only strengthened over the years, with the crypto-asset about to stick around for a while.

According to the report, the number of Americans who have heard about Bitcoin jumped from 60 percent in 2018 to about 81 percent in September 2019. With respect to digital wallets as well, the number of wallets containing between 0.1 BTC to 1 BTC improved to about 2 million in January 2020, after being around 240,000 in 2014.

Data from various analytics platforms have been discussed at length previously, all of which highlighted Bitcoin’s growing fundamentals including factors such as hashrate and Bitcoin address balance count.

The hashrate alone has spiked by a staggering 970,000,000 percent from 2011 to 2020, indicating a steady rise in the stability and security of the decentralized network.

From an investment perspective as well, Bitcoin’s asset under management or AUM has improved 10x times since 2016, registering growth from $190 million to $18.9 billion over that time period. The aforementioned fact is not surprising considering the fact that around 61 percent of the people who hold crypto in the United States hold it as an investment.

However, putting aside the growth witnessed in Bitcoin’s fundamentals, the crypto-asset has also managed to trigger a spike in terms of career opportunities.

According to the chart on the left, the number of crypto-jobs around the world on the employment portal Indeed.com rose by 1457 percent over the last 4 years. With the chart on the right indicating a gradual drop in volatility over the years, the argument for Bitcoin to stay continues to improve. With its market maturity currently on the rise, many users believe that it is hard to envision the next five years without Bitcoin being a major part of the economic landscape.

India: Can Bitcoin emerge as the go-to asset for young Indians?