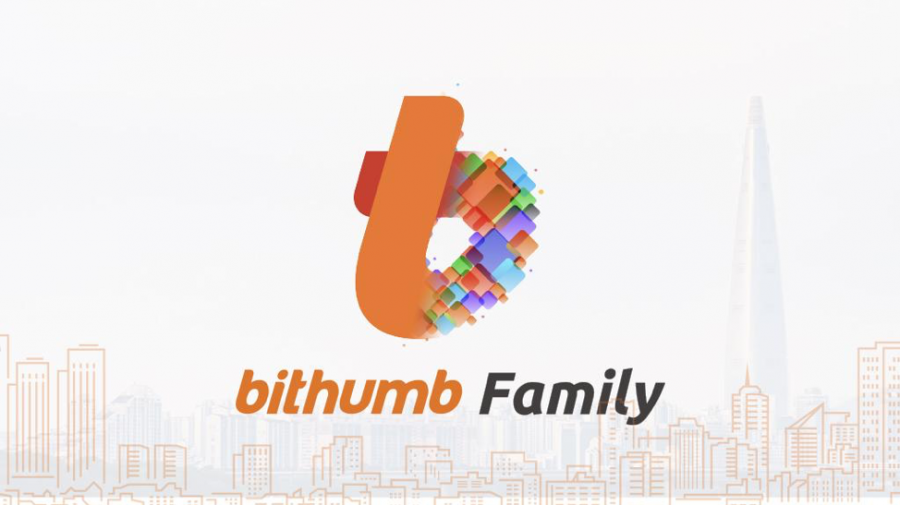 The heads of the 9 substations of Bithumb family then received an introduction at the event. More than 300 guests were in attendance, and the event brought together great minds from top exchanges, blockchain projects, institutional investors, renowned media outlets, industry opinion leaders.

“Bithumb Global aims to bring together and unite all the crypto communities with a fair and transparent platform. Unity is the key here.”

What is the Bithumb family?

The Bithumb family is a digital economic platform and financial ecosystem consisting of individuals, institutions, and enterprises in both the blockchain and traditional finance industry.

Key members of the Bithumb Family are as follows: 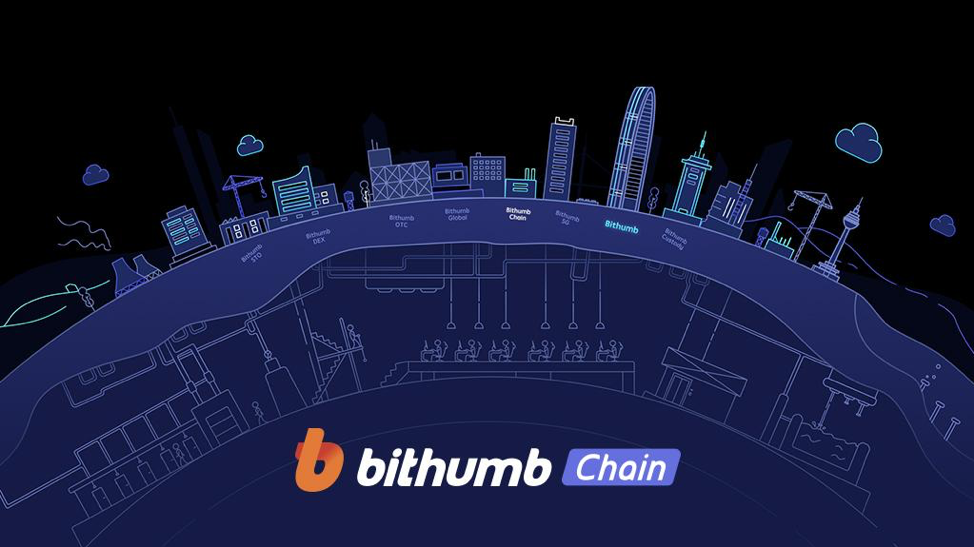 Bithumb Chain aims to enable the transfer of value, the flow of information, and vertical business integration within a shared blockchain ecosystem. Bithumb Chain is designed as a powerful supplement to existing products, services, and infrastructure. This, in turn, should help every product and platform of the Bithumb family to capture value from both upstream and downstream of the trading business.

With Bithumb Chain being the virtual representation of an interconnected modern city – A blockchain city; the products, platforms, and services provided by the Bithumb Family could represent the vital infrastructure of such a city, similar to schools, companies, hospitals, and stadiums.

To further bolster the infrastructure of this virtual city representing the Bithumb Chain ecosystem, Bithumb Family will use a variety of new technologies adding to the value network of the blockchain.

Some examples of such new technologies would be a creative EaaS [Exchange-as-a-Service], which is a unique protocol PSP [Profit Sharing protocol].

The EaaS allows users to one-click access to the service. Furthermore, the service charge is customizable depending on the settings of the PSP transaction agreement, offering both ease and autonomy for users. The service charge, in turn, becomes part of the income that would be liquidated as soon as the transaction is completed.

Charging standards, charging accounts, and supported transaction pairs, are simplified to facilitate the use of the same trading protocol, thereby enhancing efficiency. By incentivizing the use of the exchanges, coupled with the simple settings as mentioned, this not only maximizes profit for those that open exchanges, it also provides a novel way to liquidate similar wallet applications.

Bithumb Global is the global arm of Bithumb Korea, which is one of the top exchanges in the world, with a collective transaction volume exceeding 1 trillion US dollars. Bithumb Global is designed to facilitate every global user to trade, participate, or contribute to the digital assets ecosystem with ease.