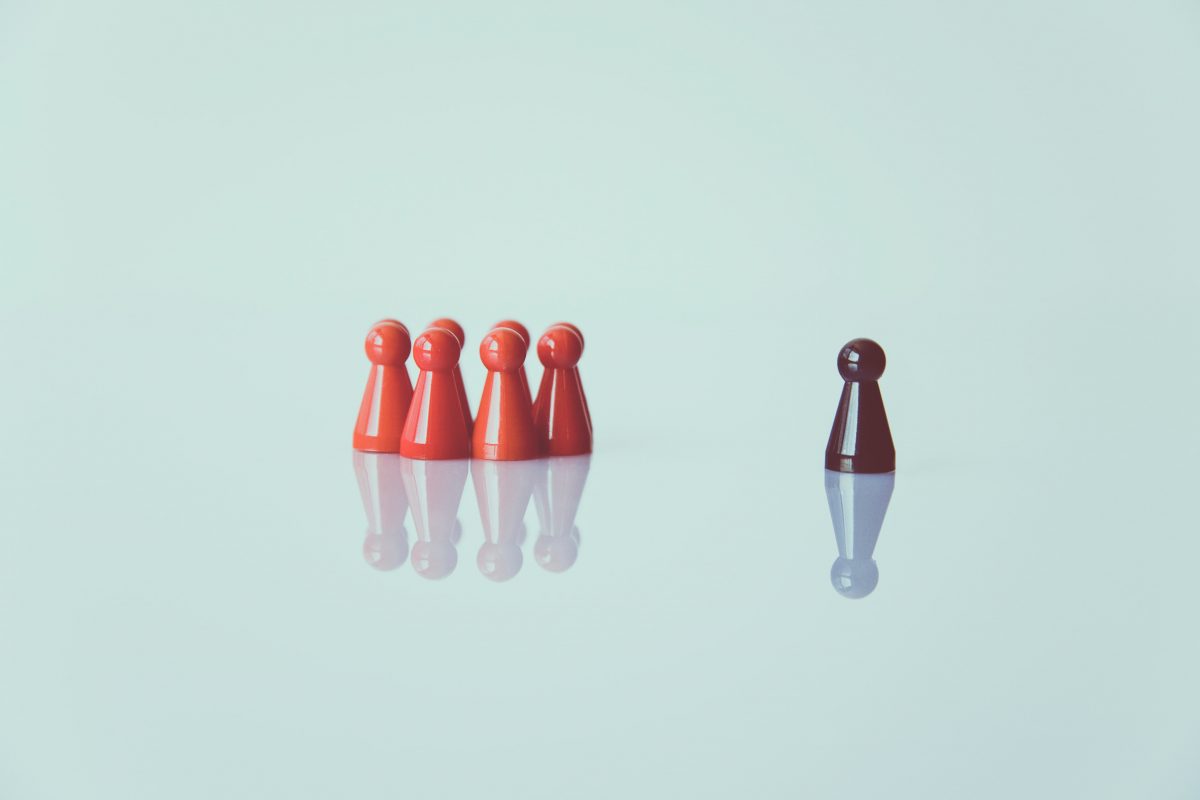 The cryptocurrency market, more often than not, dances to Bitcoin’s tune. Since the start of the day, the king coin has been able to scale past the coveted $9000 mark and as history has demonstrated in the past, many altcoins were quick to follow suit. Fork coin – Bitcoin SV, Monero, and Algorand, all surged over the past 24 hours, with the alts posting significant gains of up to 17 percent.

2020 has not turned out to be a spectacular year for Bitcoin SV, especially after its halving and concerns regarding its network were brought up. However, the past 24-hours for Bitcoin SV were quite special, with the coin’s trading price climbing to $221.50, registering a substantial gain of over 17 percent in a day’s time.

At press time, Bitcoin SV had a market cap of $4.1 billion and a 24-hour trading volume of $3.2 billion. For BSV’s price, the next crucial barrier is around $254 – a price point BSV last found itself in in the early days of March. There were also two key points of support at $191 and $174, if the uptrend were to see a reversal.

The RSI indicator was well inside the overbought zone; however, at the time of writing, it was retracing itself. Further, the MACD indicator showed strong bullish sentiment after having undergone a bullish crossover.

Privacy coin Monero also had a good 24-hours as the price of the coin saw an 11 percent surge. At press time, Monero had a trading price of $67.3 and a market cap of $1.1 billion, making it the 14th largest cryptocurrency on CoinMarketCap. The trading price of Monero, at the time of writing, was very close to the resistance at $70, and if the surge were to see a correction, the price may stabilize at points of support at $60 and $56.

The Bollinger Bands for Monero were beginning to expand, indicating increased levels of volatility in the market, while the Chaikin Money Flow showed increasing buying pressure for the coin.

Relative to the above altcoins, Algorand still had a bit of work to do in order to erase the losses of the now infamous ‘Black Thursday’ price crash. In the past 24-hours, the price of Algorand increased by over 8 percent, bringing its trading price to $0.22.

If the uptrend were to discontinue, the coin may find support at $0.20 and $0.19. The next important resistance for Algorand was the $0.27 mark, which was where the price was around in early-March.

At the time of writing, the EMA ribbons had positioned themselves beneath the price and were offering support. The MACD indicator, after having undergone a bullish crossover, may soon see a reversal as the MACD line was heading south.