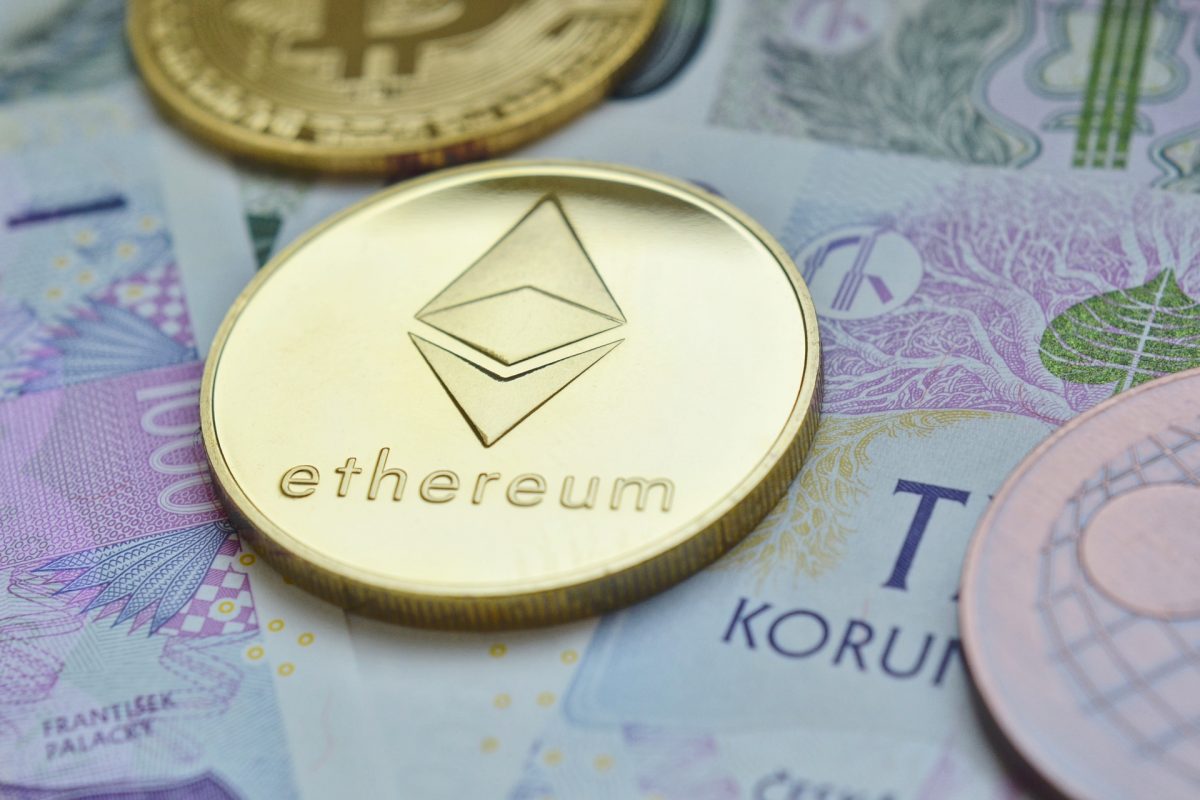 For the top two coins, i.e. Bitcoin and Ethereum, there is a lot at stake over the next few months. For the world’s largest cryptocurrency, the third block reward halving is slated to happen soon and for Ethereum, the transition from Proof of Work [PoW] to Proof of Stake [PoS] will inaugurate the ETH 2.0 era. For investors in either ecosystem, these two events have a lot of significance and both BTC and ETH’s price performance suggests that these changes have the confidence of users and investors.

On the latest episode of the POV Crypto podcast, Vitalik Buterin, Co-Founder of Ethereum, highlighted the impact of the transition to Proof of Stake on the network and the ecosystem, and why such a move is well-suited for Ethereum and its issuance model. He pointed out,

“One of the reasons why we’re doing a proof of stake is because we want to greatly reduce the issuance. So in the specs for ETH 2.0 I think we have put out a calculation that the theoretical maximum issuance would be something like 2 million a year if literally everyone participates.”

One of the reasons why Bitcoin has emerged to become so well-positioned to excel at being a store of value asset is the pre-programmed hard cap on Bitcoin issuance i.e. of 21 million BTC. Buterin pointed out that in the coming decade, income for stakeholders like miners, even with the Ethereum network, will not be likely to come from newly-issued assets, but rather from transaction fees. He elaborated,

“In the case of Bitcoin, it is moving toward this pre-programmed hard cap with its halving coming in about two weeks. And so in about 10 or 20 years, the bulk of, income going to miners is not going to be newly issued assets.”

Commenting on the current Proof of Stake implementation, Buterin noted that the PoS model is not a distribution mechanism. 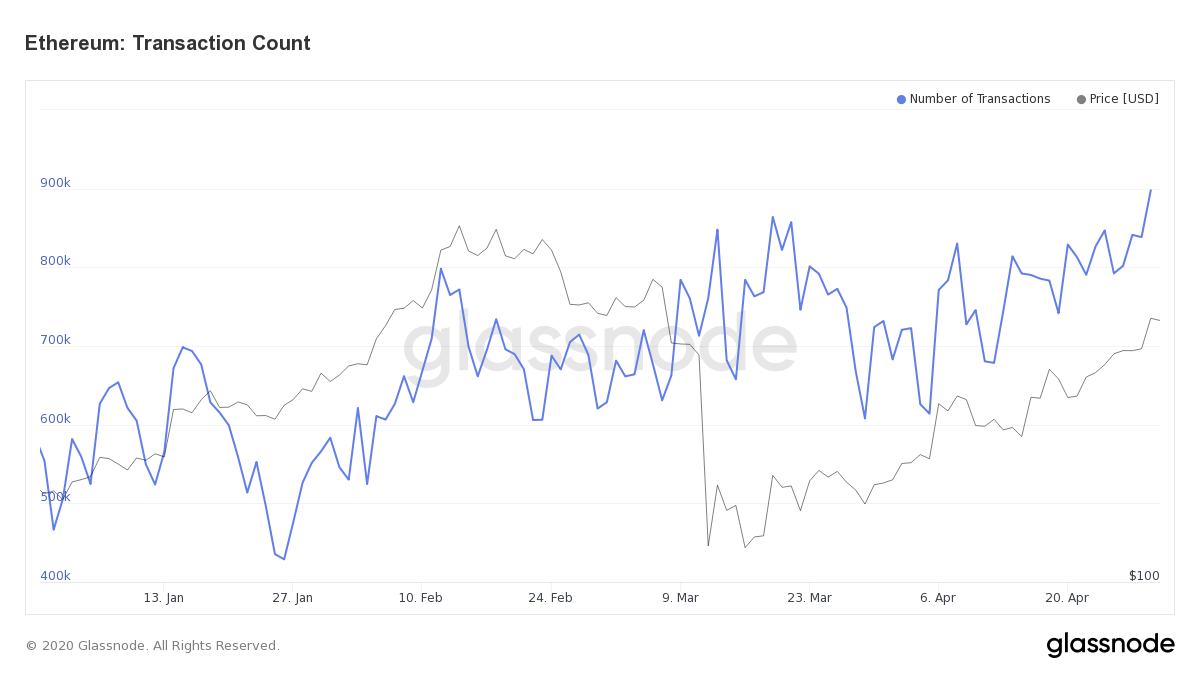 Interestingly for Ethereum, despite ETH’s wavering price, most notably during and after the 12 March market crash, Ethereum did manage to sustain a steady rise in its transaction count, according to network data from Glassnode.

As the ETH upgrade nears, the market has also responded positively to Ethereum. In fact, according to a recent Coin Metrics report, on-chain activity along with its market cap saw increasing momentum. It read,

“Ethereum (ETH) had another strong week as it continues to rebound after the March 12th crash. ETH market cap increased by 9.0% week-over-week, and realized cap grew by 1.2%. Adjusted transfer value, transfer count, and daily fees all also showed solid growth, signaling that Ethereum on-chain activity is increasing along with the market cap.”