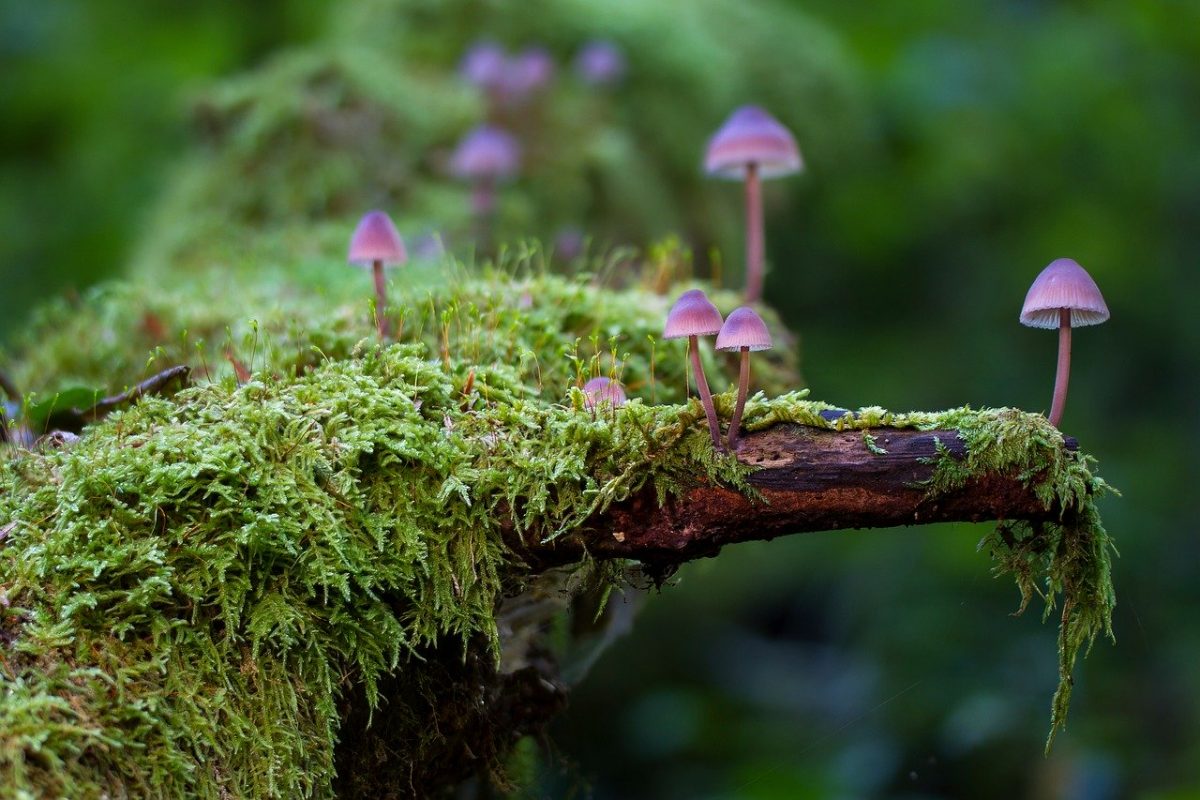 Historically, Bitcoin’s valuation has been quite volatile. Everything about the cryptocurrency has been controversial, something that in turn made it prone to speculative bubbles. One of the major drivers that have fueled volatility in Bitcoin’s prices is news. Positive news has spurred investors’ interest, pushing market participants to buy Bitcoin, something that in turn drove its price higher.

One of the most prominent examples of the same is the Coinbase Effect. In the past, many coins have noted rallies after being listed on the popular cryptocurrency exchange.

That’s not all. In November 2017, when the CME Group announced plans to add Bitcoin Futures, Coinbase reported an influx of 100,000 users in a single day. The market crash after the news about the Mt Gox. debacle broke is just another example. Throughout its lifespan, Bitcoin and the rest of the crypto-markets have noted how certain news events have precipitated frantic price swings across the market.

However, the market has matured for now and there are now more participants in it than ever before, with news events not necessarily influencing the market as previously presumed. According to a recent paper titled ‘Asymmetric Bitcoin Volatility under Structural Breaks,’

“Hence, previous studies have overestimated the impact of news on volatility due to inadvertently ignoring these structural breaks in Bitcoin volatility”

This was found after examining the asymmetric volatility dynamics of Bitcoin prices under structural breaks using daily prices from 18th July-1st May 2020. While it found that Bitcoin shocks die out more quickly than previously thought, both good and bad news was in general observed to have a lower impact on volatility if structural breaks are incorporated into a GARCH-type model. Financial institutions leverage the GARCH model to estimate the volatility of returns for stocks, bonds, and market indices.

The study concluded by claiming,

“Our findings suggest that it is better to include both asymmetric effects and structural breaks in a GARCH model to correctly estimate Bitcoin price volatility dynamics.”

Bitcoin’s daily volatility at its lowest since March

Ethereum won’t surge to the tune of every ‘positive’ change