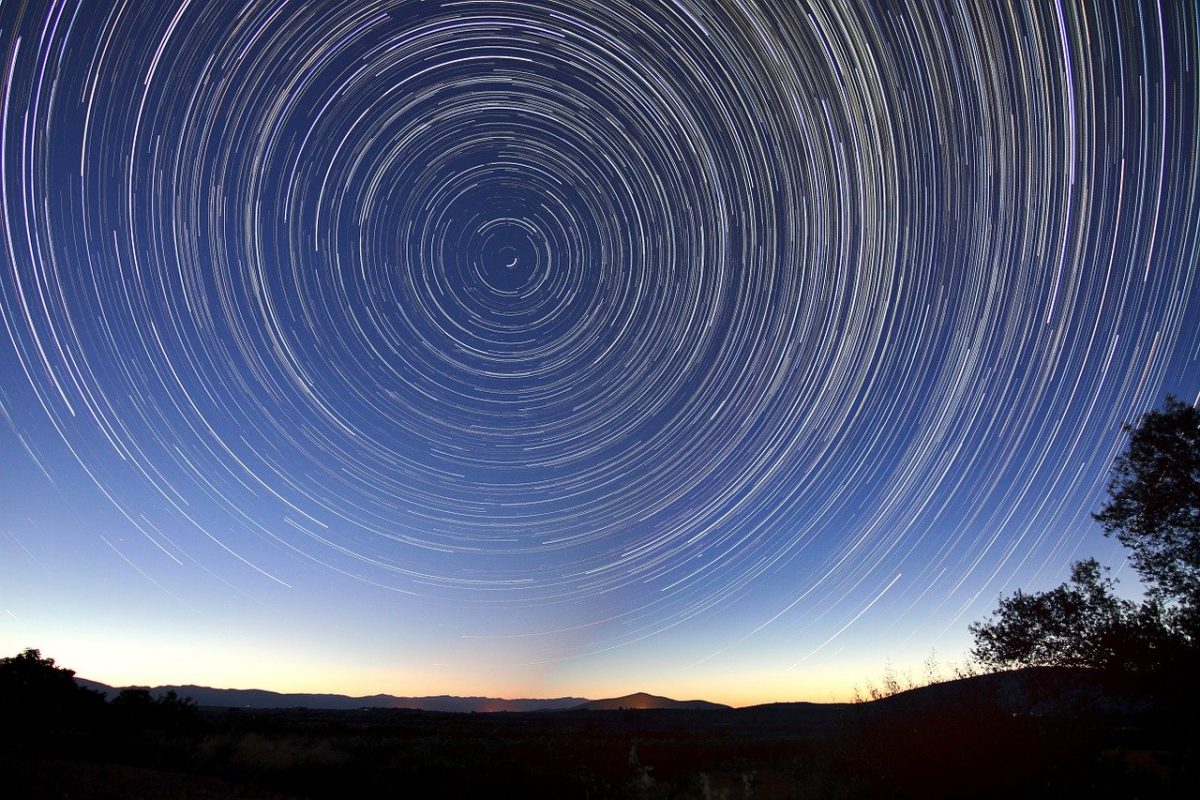 The San Francisco-based cryptocurrency platform, Coinbase, is known for its dominance in the US. The exchange is exclusive about listing tokens on this platform; only limited tokens get listed on it. An interesting phenomenon is the “Coinbase Effect”, something that “happens when the price of a cryptocurrency goes stark, raving mad moments after it’s been listed on the San Francisco-based crypto exchange Coinbase.”

The latest benefactor of this effect is Maker [MKR]. Coinbase Pro had announced the launch of MKR; less than an hour after the announcement, on-chain metrics spiked as the price soared over 40%.

The latest edition of ITB stated that in the aftermath of Coinbase listing, tokens not only experienced in price surges, but effects have been witnessed across the listed tokens’ network.

“The LINK token was listed on Coinbase on June 28, 2019. Before being listed, LINK was worth just over $2.60, and by June 29, it had increased by over 45 percent, peaking at $4.40 and closing at $3.87. The Chainlink network recorded the highest activity ever during Coinbase listing day as 10.02 thousand addresses were active on that day.”

In August last year, MATIC climbed by over 60% in the 24 hours after the announcement of listing on Coinbase.

However, the ‘Coinbase Effect’ did not always impact digital assets. It first became apparent in 2017. A few years after its launch, it listed Bitcoin Cash [BCH] and Litecoin [LTC], Following which both the coins’ prices doubled after getting listed on Coinbase. However, it was during crypto winter in 2018 when coins such as XRP, Basic Attention Token [BAT], Zcash were listed; these coins did not see any price action.

Bitcoin, ‘too volatile’ to be a long-term investment? Not really…