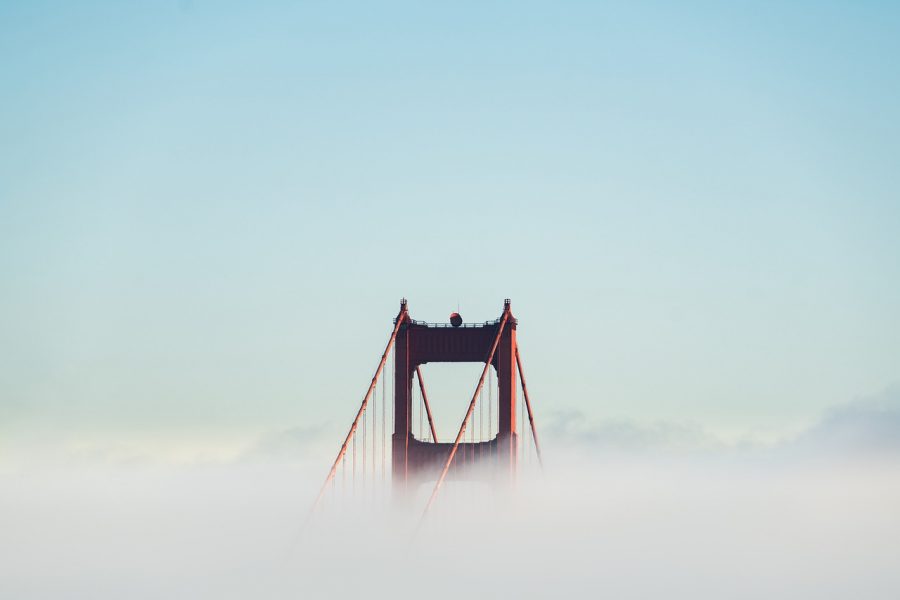 Ever since Facebook’s Libra project hit it first regulatory roadblock during development, key players including PayPal, MasterCard and Visa have pulled out from the Libra Association. As a part of the ongoing efforts to legally launch the controversial cryptocurrency, Facebook CEO Mark Zuckerberg will be testifying about Libra at a hearing held by the House Financial Services Committee.

Zuckerberg released his official testimony dated for October 23, in which highlighted the need for a global financial system that can provide banking access to more than a billion unbanked population through mobile devices. While stressing on the current financial system’s failure in meeting the user’s demands for cross border payments, Zuckerberg’s testimony read,

“The current system is failing them. The financial industry is stagnant and there is no digital financial architecture to support the innovation we need. I believe this problem can be solved, and Libra can help.”

While stating that “China is moving quickly to launch similar ideas in the coming months,” Zuckerberg highlighted that “Libra will be backed mostly by dollars and I believe it will extend America’s financial leadership as well as our democratic values and oversight around the world.” In addition, he also warned that America’s financial leadership cannot be guaranteed if the government decides to torpefy innovation.

Speaking in detail about the crypto initiative, Zuckerberg stated that the Libra Association is a broad-based 21 member coalition, which by design, will allow progressively more control to other players.

Additionally, the CEO also mentioned that Calibra, Facebook’s Libra-related subsidiary crypto wallet will not share customers’ account information or financial data with Facebook “except to prevent fraud or criminal activity, when people affirmatively choose to share their data, or when we are legally obligated to do so.”