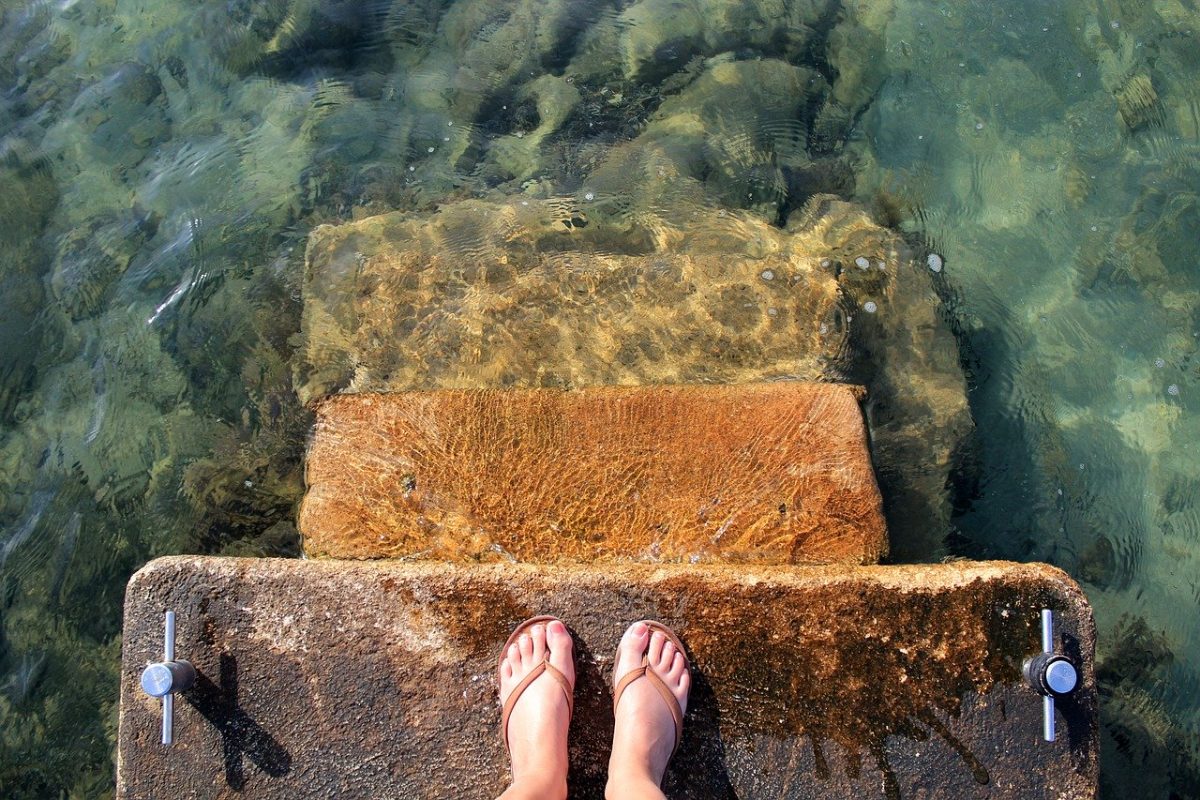 Undeterred by the centralization conflicts that had engulfed the Steem ecosystem and Tron Foundation’s Justin Sun, for the most part, STEEM has continued with its upward trajectory. However, the current indices tell a different picture.

MACD: The MACD line moving above the signal line depicted a bullish trend for STEEM in the near term.

CMF: The CMF lying the bearish territory indicated the outflow of capital from the STEEM market.

Despite this year’s expansion plans of the crypto exchange, Huobi, its native token – HT, has, so far, failed to reciprocate positively. However, there could be trend reversal in the offing.

Parabolic SAR: The dotted markers were below the price candles which indicated a bullish phase for the Huobi Token

Awesome Oscillator: The closing green bars of the AO also aligned with the bulls.

Klinger Oscillator: The KO pictured bears weighing in on the coin’s price in the near-term.

RSI: The RSI, however, was well above the 50-median neutral zone depicting a bullish sentiment among the investors in the ENJ market.