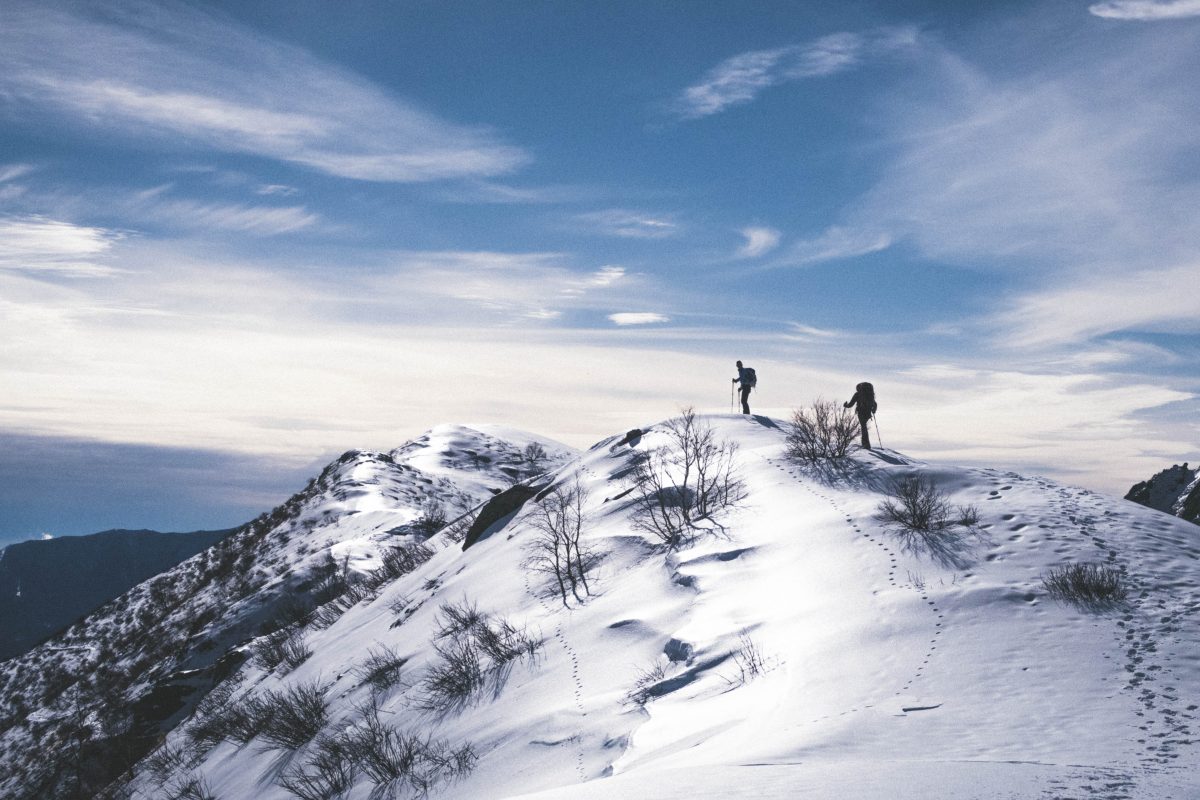 April has given a lot of hope for most altcoins; while it is too early to get on the alt season bandwagon, altcoins across the spectrum seem to be either surging or stabilizing in the past week. Popular alts like Binance Coin, Ravencoin and Lisk have all registered gains in less than a week’s time.

Binance has recently been in the news owing to its acquisition of CoinMarketCap. Coincidently, BNB has also done fairly well. In the past week, Binance Coin saw its price surge by close to 15 percent bringing its current trading price to $13.6. If the uptrend were to continue, BNB would soon be testing resistance at $14.4. However, in case a reversal were to occur, the coin has two strong supports at $12.9 and $11.9.

MACD indicator has currently undergone a bearish crossover and may indicate that the price is likely to see a correction in the near future. According to Stochastic indicator, a similar sentiment can be deduced as it is now heading towards the oversold zone.

Ever since its price drop last month, Ravencoin price has been moving mostly sideways. In the past week, it has managed to gain over 7 percent bringing its trading price to $0.0154. Ravencoin has a market cap of $90 million and a 24-hour trading volume of $5 million. The coin’s price is about to test the support at $0.050 if bearish momentum kicks in. In case Ravencoin were to continue to initiate an uptrend, the price will face resistance at $0.016.

Bollinger Bands have contracted significantly implying less volatility and its moving average is now acting as a resistance for the price. MACD indicator has undergone a bearish crossover and indicates an upcoming price drop.

Out of the three altcoins, in the past week, Lisk registered gains similar to that of Ravencoin. Its price increased by close to 7 percent bringing its current trading price to $0.97. At press time, Lisk has a market cap of $119 million and is very close to testing its immediate support at $0.94. In case the price was to further fall, there is another strong support at $0.87. There is resistance at $1.06 if the price of Lisk were to surge.

MACD indicator for Lisk has undergone a bearish crossover and implies the possibility of an upcoming price drop. RSI indicator currently is in the neutral zone but is heading towards the overbought zone.