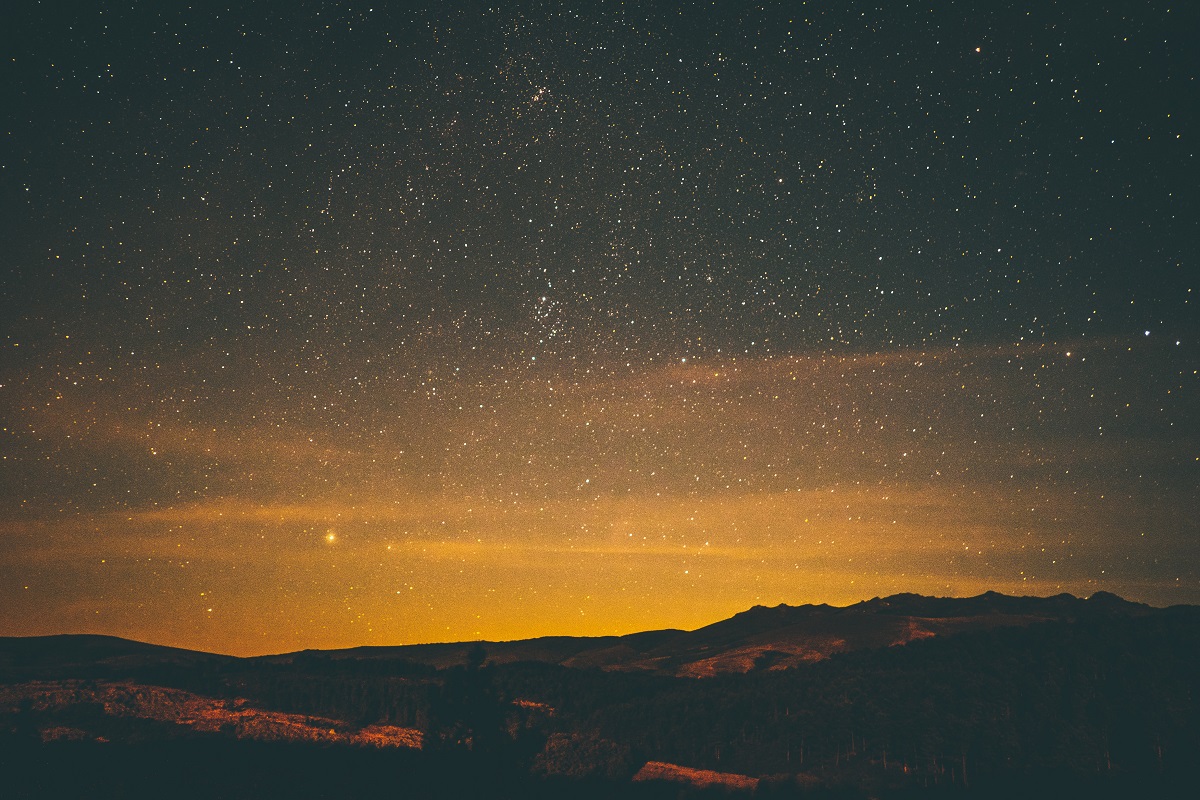 Remember the days when the standard economic unit was a fixed quantity of gold? The United States turned into one of the wealthiest countries during that era, however, nearly every economist refers to this gold standard as a terrible policy. Now that Bitcoin is around, how would the coin’s price be affected if major economies went back to a gold standard?

Bitcoin educator and analyst Andreas Antonopoulos recently opined that the top coin’s price would increase and stabilize if major economies went back to a gold standard. He stated,

“Bitcoin’s price would probably stabilize really fast because it would be traded against currencies that are not floating based on free printing of money but would themselves be effectively packed to a hard currency like gold.”

Assuming that the world did go back to a real gold standard, all the money in the world would then become sound money overnight, and being tradable at gold exchange prices would obviously change international trade quite substantially. This would, in turn, have serious effects on the other traditional assets like crude oil, SPX, etc.  Given the fact that Bitcoin has not been acting like the uncorrelated asset it is supposed to be, things might take a turn, and Bitcoin might end up experiencing another massive crash similar to March 12.

However, at the moment, the top coin is seen as a hedge against the falling standards of government-backed currencies and hyperinflation. In case the world goes back to a gold standard, people would not be worried about the decreasing value of fiat money and Bitcoin would not be seen as a safe-haven asset. But, Bitcoin cannot be sidelined easily. The King coin was born during a financial crisis and considering the current situation with the government’s supreme control over everything, people will have to find shelter in Bitcoin and not gold, as it can be confiscated easily.

Antonopoulos asserted that the world was far from the idea of going back to a gold standard and added that if anything, the world was going in the opposite direction. He noted,”Even countries that previously had much stronger ties to gold reserves like Switzerland have ended up debasing their currency,”