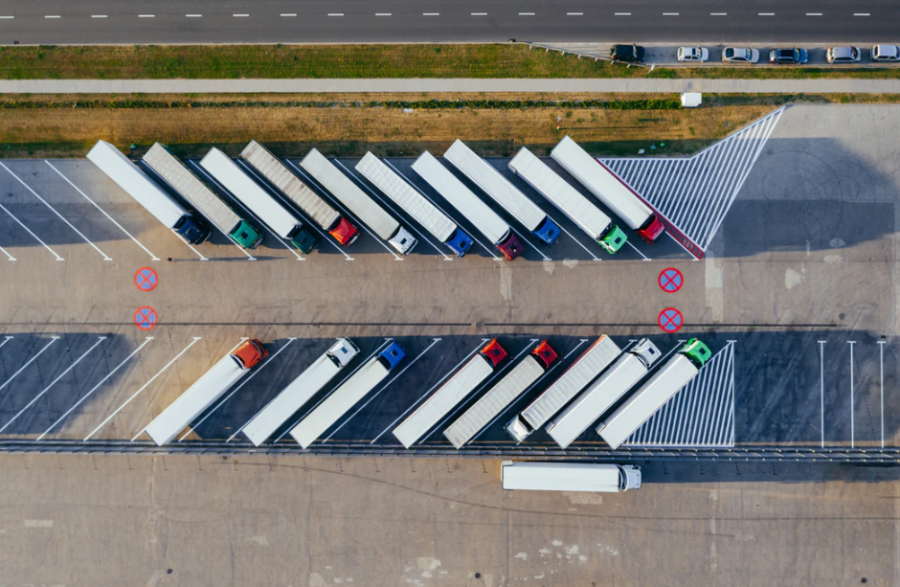 Zcash’s Founder’s Reward, which is essentially a 20% allocation of the block reward to the project’s founders for the development of the privacy-focused ecosystem, has garnered significant attention lately. While it was touted as a “civilized” approach by Coingecko’s Bobby Ong, as opposed to Bitcoin Cash’s proposal, it has attracted a fair share of criticism.

According to Messari’s Ryan Watkins, Zcash needs to see “beyond challenges of funding R&D at the forefront of cryptography.” Additionally, it must also “consider the long-run distribution of wealth and power that may result from early governance decisions.”

Watkins claimed that the funding of the Electric Coin Company [ECC] is still the most important organization for the development of the Zcash ecosystem. The new agreement revealed that the ECC will receive 30% for the dev fund. But, with the Founder’s Reward set to expire this November in line with the Zcash halving, it is unclear as to how much the ECC will be earning in terms of ZEC and whether its funding will be enough.

ECC published its Q2 2019 transparency report in December 2019, a report that revealed,

Referring to the ECC report which suggested a “healthy cash balance,” Watkins stated that “it should provide it with ample runway post-having, given a stable [flat] ZEC price and expense profile.”

However, the inherent volatility of the cryptocurrency could change the dynamics. If ZEC drops to an all-time low, Watkins stated that ECC would have just less than a year “before it needs to look for alternative funding or slash costs.” 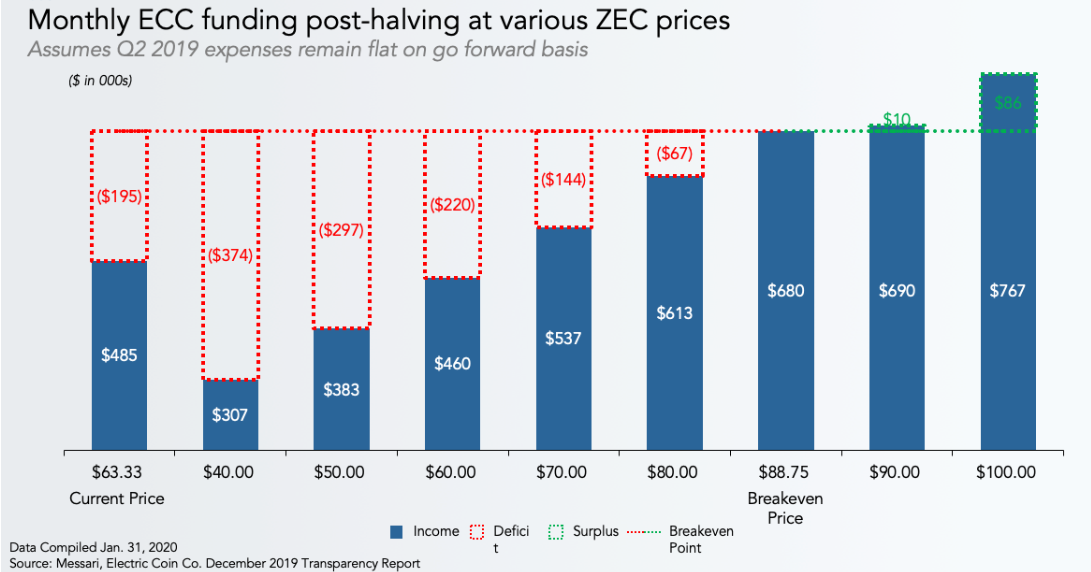 On a positive note, however, the start of a bull rally would mean that the ECC will have surplus funds for the development of the ecosystem. Watkins added,

“Perhaps even more important though is that the dev reward agreement reduces reliance on the ECC anyways.With over 65% of the developer reward going to the ZEF and third parties, the Zcash community has paved the path towards a future less dependent on any specific entity.”

Hong Kong-based Bitspark to shut down despite 400% MoM growth