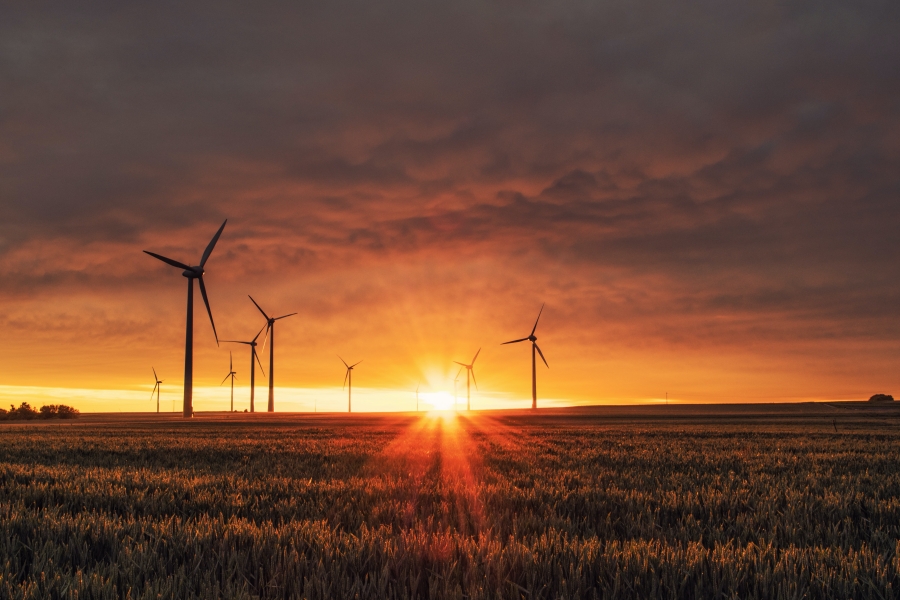 Digital asset management firm, CoinShares, published the second report this week of their bi-annual series called, ‘The Bitcoin Mining Industry’, which followed on from the previous issue, published back in June. The report detailed the geographic distribution of miners, the energy mix in play and the benefits Bitcoin mining can bring to the global economy.

According to CoinShares, 65% of global mining happens in China, with Sichuan alone producing 54% of the global hashrate. They also determined that 70% of the hashrate deployed since the June report had gone to China, with only 30% going to non-Chinese mining regions.

“In as much as we were expecting to see some seasonal movement out of Sichuan due to the end of the wet season, reliable evidence of such nomadic movement has not materialised among our sources this year.”

In the mining energy mix, the report also estimated a 73% renewables penetration, 4x the global average and marginally down from the 74% calculated in the previous report, reflecting CoinShares’ increased visibility of the industry and the movements within it.

“We believe that our database of global mining centres has around 70% total visibility on the overall market, and we cross-reference all our model results against this database in order to quality-check our assumptions.”

The report also pointed out the cyclic nomadism of many Chinese miners, and how seasonal changes in electricity prices, particularly in Sichuan, cause miners to migrate to Mongolia and Xinjiang in the dry season

“The current timing of our papers makes these intra-year flows difficult to pin down which could cause an overestimation of renewables penetration.”

They noted that miners are still majorly confined to regions dominated by cheap hydro-power, which could possibly be a direct consequence of the low electricity prices available in the region. However, they also reported increased movement in coal-dominated regions such as Kazakhstan.

As the Bitcoin mining network continues to develop along its five-year trend lines on metrics of efficiency and hash rate, CoinShares said that the latest period has been one of the healthy Bitcoin prices and large-scale expansion of the network’s total hashpower through next-generation hardware. They also said that new gear will steadily make its way into non-Chinese markets over time, equalizing deployment ratios.

Additionally, they reaffirmed how Bitcoin mining is acting as a global electricity buyer of last resort and, therefore, tends to cluster around comparatively under-utilized renewables infrastructure. They subsequently said that this could help turn loss-making renewables projects profitable over time, and as the industry matures, it could act as a driver of new renewables development in previously uneconomical locations.

Here’s what could happen if Bitcoin ran MimbleWimble