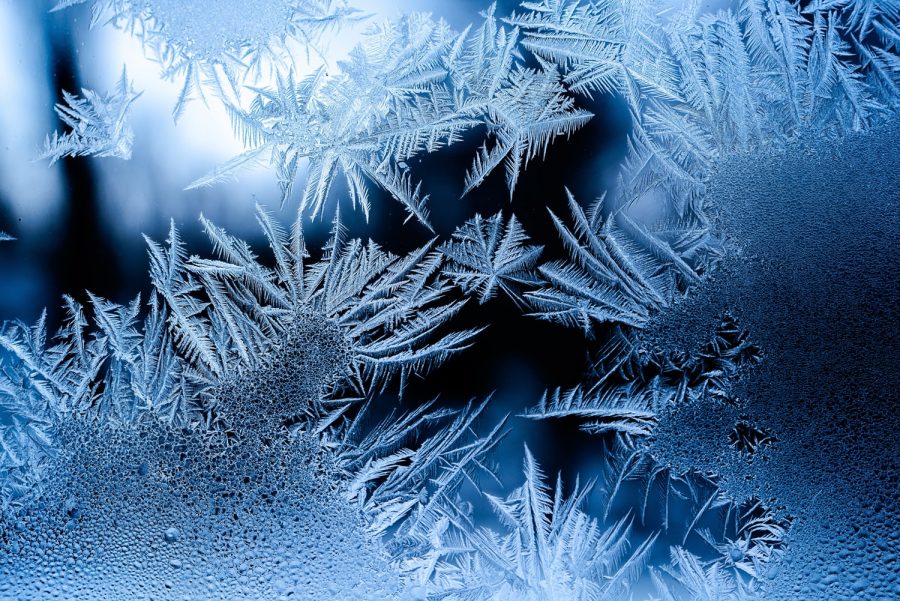 Recently, the Ethereum network’s eighth network update, Istanbul, went live on the platform at block number 9,069,000. During the 77th Ethereum Core Devs meeting, the aftermath of the Istanbul hard fork along with several other updates pertaining to the network was discussed. Addressing the same, PegaSys’ Tim Beiko went on to reveal that Istanbul was deemed to have been a success, with 97% of nodes updated. His tweet read,

“As per ethernodes, 97% of nodes have updated: https://ethernodes.org/istanbul. No major issues/updates to report, which is a good thing!”

While the community was anticipating the Berlin hard fork in January, Muir Glacier was recently introduced. The hard fork named after a receding glacier in the United States had been proposed to delay Ice Age, also known as the difficulty bomb. The EIP 2384 was proposed during the last meeting and is claimed to delay the difficulty bomb for another 4 million blocks. In the last meeting, the developers had revealed that Muir Glacier was expected to take place around 6 January 2020 on block 9.2 million.

However, Beiko in his tweets, pointed out that the hard fork is scheduled to take place around New Year’s Eve, 31 December 2019. That being said, given the difficulty bomb, the block time should increase once more and push it back by three or four days. Tweeting about the same, Beiko wrote,

“The TL;DR is that we will move the EIP to Final, go forward with Muir Glacier and that we should re-open the Ice Age conversation after the fork. Anyone is open to propose an EIP that will reduce/increase the delay or change how the bomb works altogether.”

Furthermore, the developers also checked if Ethereum’s clients had versions out for both Ropsten as well as the mainnet, with respect to Muir Glacier. Several clients have released versions of the same such as Geth v1.9.9, Nethermind v1.2.6, and Besu v1.3.6. However, prominent clients like Parity as well as Aleth are expected to release their updated versions next week.

Here’s what could happen if Bitcoin ran MimbleWimble