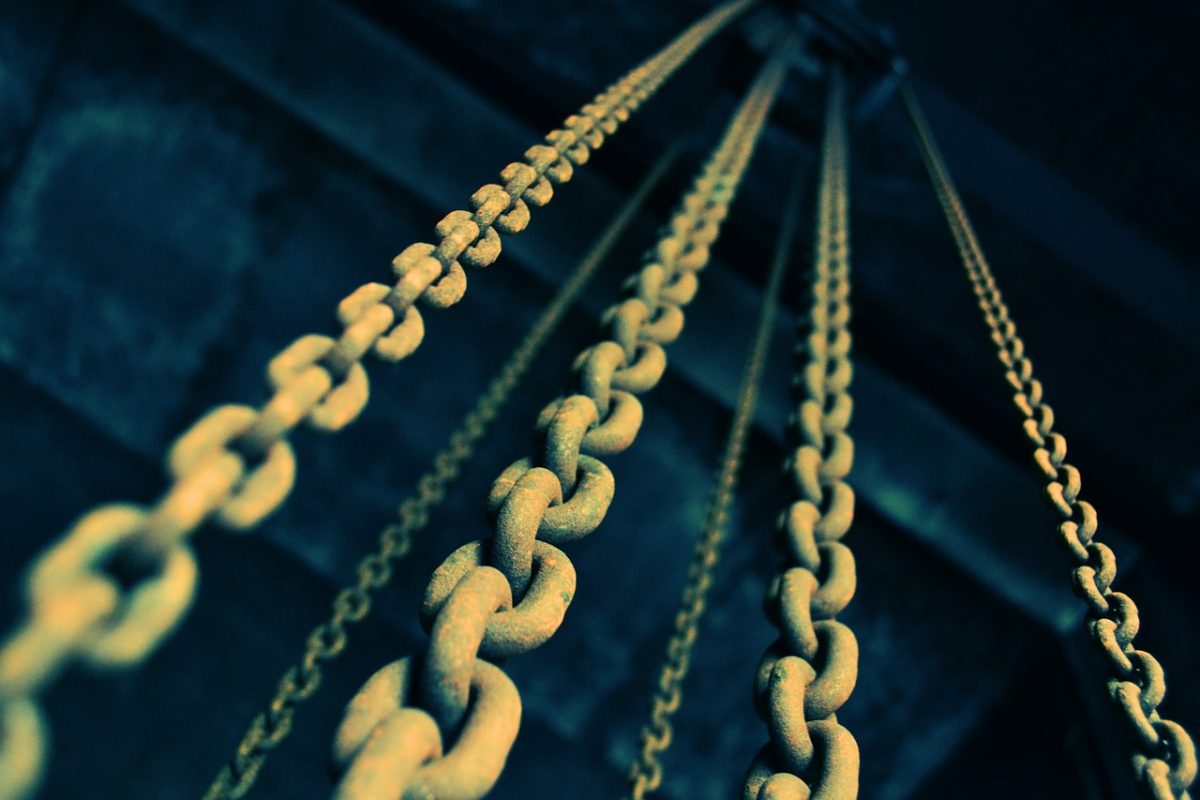 Once among the market’s top-10 cryptocurrencies, Tezos has steadily fallen on the charts to rest at 17th on CoinMarketCap’s list, at press time.  In fact, the market cap for Tezos has dropped from a peak of $3.065 billion in August 2020 to $1.584 billion in October. Despite such a drop in market capitalization, however, investors in Tezos have managed gains of 46% in year-to-date, a figure higher than those recorded by quite a few cryptos in the top 10.

For XTZ, as was the case with most cryptos, the volatile early-August period saw the crypto make major gains. The digital asset’s network growth, measured in terms of newly funded addresses, peaked with XTZ’s value in mid-August. However, as the coin corrected on the charts, its network growth also immediately declined considerably. By 1 September, 60k accounts were holding between 10 and 10k XTZ, which was still 2.5x since the beginning of the year.

Similarly, other metrics like account growth that previously witnessed unprecedented delegator growth have also dropped lately. In fact, according to a report by Alexander Eichhorn, a research analyst at Blockwatch Data, high growth at low volume over the past year meant that a majority of the new delegators were small investors who were trying out Tezos delegation for the first time.

With an exponential rise in price followed by a drop of almost 50%, delegator loyalty was untouched and the churn rate, a metric that tracks the number of customers who stop using a product over a specific period, has also started to decline.

With Tezos strengthening its fundamentals, its adoption has also been gaining momentum. Just recently, Tezos Stable Technologies, a subsidiary of the newly-launched Tezos Stablecoin Foundation, which has been working on advancing DeFi development on Tezos blockchain, closed a successful seed round from VC firm Draper Gorn Holm. This is the first step towards the Tezos DeFi ecosystem competing with the Ethereum blockchain and if it does provide DeFi services with lower fees and faster transactions, it might be able to finally challenge Ethereum’s dominance.

This will be crucial since Ethereum has come under a lot of fire recently after many suggested that Ethereum was becoming unsustainable for them. A recent write-up by Buterin, where he said that Ethereum base-layer scalability is years away, didn’t help the mood either.

Band v. Chainlink – Why are DeFi projects reversing their position?