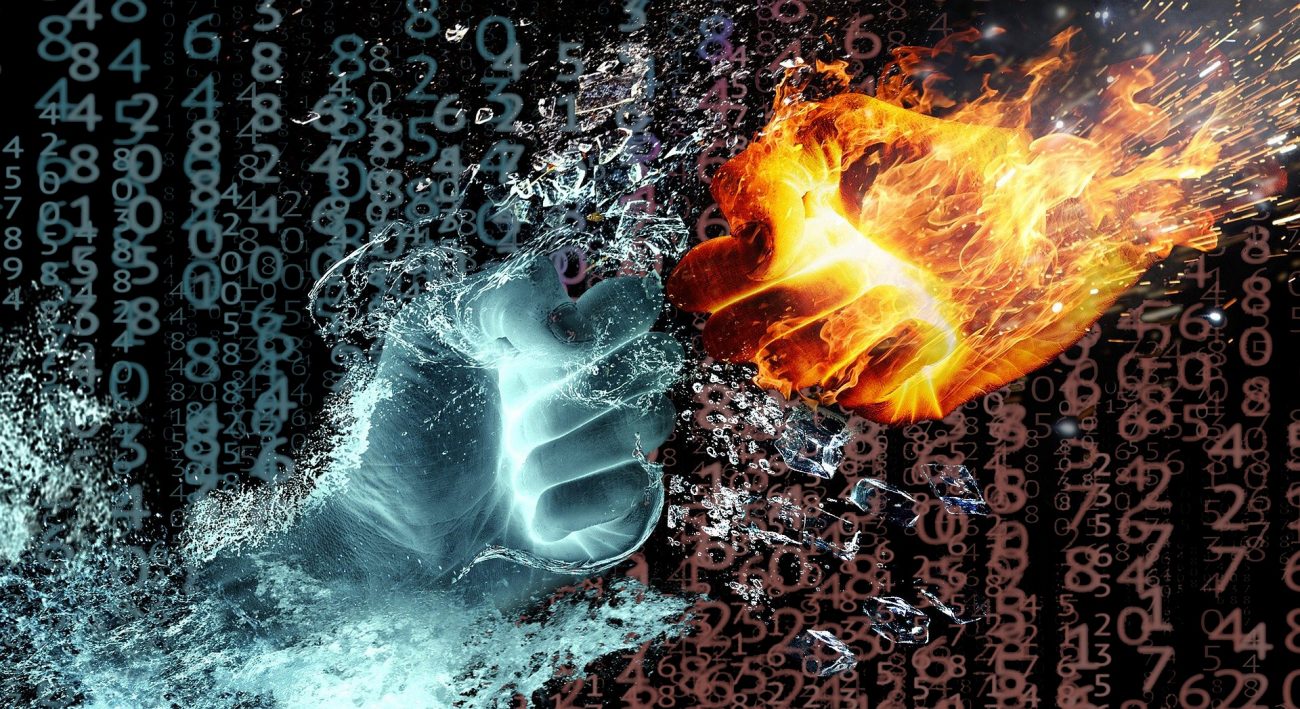 Band and Chainlink are both building infrastructure that enables interoperability of smart contracts, and while these are two leading oracle projects in their own right, the rivalry and drama between the two seem to go beyond token sales and market capitalization.

Off late, however, every time a DeFi protocol has announced its partnership with Band, they have reversed this decision later with an announcement that they have opted to partner with Chainlink instead, explicitly stating that Chainlink is the preferred oracle solution.

1/ 🚀 @HarmonyProtocol, a blockchain for security and scalability, has integrated Band Protocol to provide an efficient oracle that can provide high-frequency updates. Developers utilizing $BAND oracles can also apply for Harmony's $7M grants program.https://t.co/ZkGmx0QlKj

I can't count the number of times this has happened after a @BandProtocol partnership has been announced. It's happened far too many times to be a coincidence! #band@SSrinawakoon @nomorebear https://t.co/Lpj41Q57AO

The context to such a rivalry is important since it comes in the wake of Ethereum being criticized for a lot of issues. Indeed, with rising ETH gas fees and congestion on the Ethereum network, competition between oraclized data providers has only intensified.

Of the 285 partnerships Chainlink has announced, 156 have been in the year 2020 alone. Band, in comparison, has captured only 2% of the market, which has been largely dominated by Chainlink. The chart below highlights the development activity of these two protocols in the last 3 months, with Chainlink (Pink) rapidly increasing its activity compared to Band (Purple).

How then does Band actually size up to Chainlink and why is it deemed such a significant competitor to Chainlink?

Well, it comes down to the underlying technology. While Chainlink’s focused price feeds are seen to be an example of efficient and functional technology, Band protocol operates on the Cosmos network which can be used across multiple blockchains. Chainlink is blockchain agnostic too, however, its recent performance has been tied to ETH-based dApps.

This is the reason why many argue that if DeFi protocols were to exist outside of the Ethereum network, Band would have a significant advantage in being able to offer the functionality of multiple blockchains, something Chainlink claims it already does.

As for the projects that take to Twitter to reverse their opinions on their preferred oracle solution, this is more down to the fact that they need to communicate more clearly about their developer of choice to ensure the project enjoys a steady and stable reputation.

Here’s how Tezos has big plans for DeFi