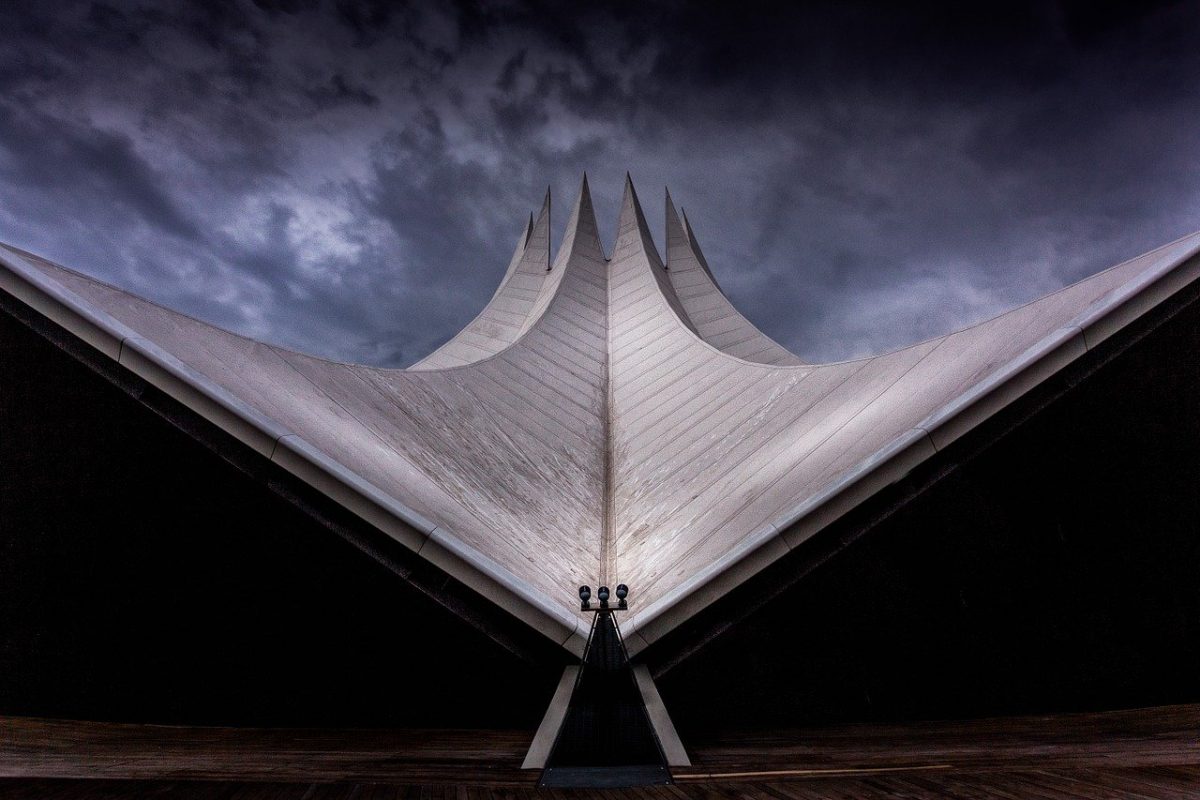 September was the first month in Ethereum’s history when transaction fees surpassed the subsidy. In fact, miners made more from fees than from block rewards. 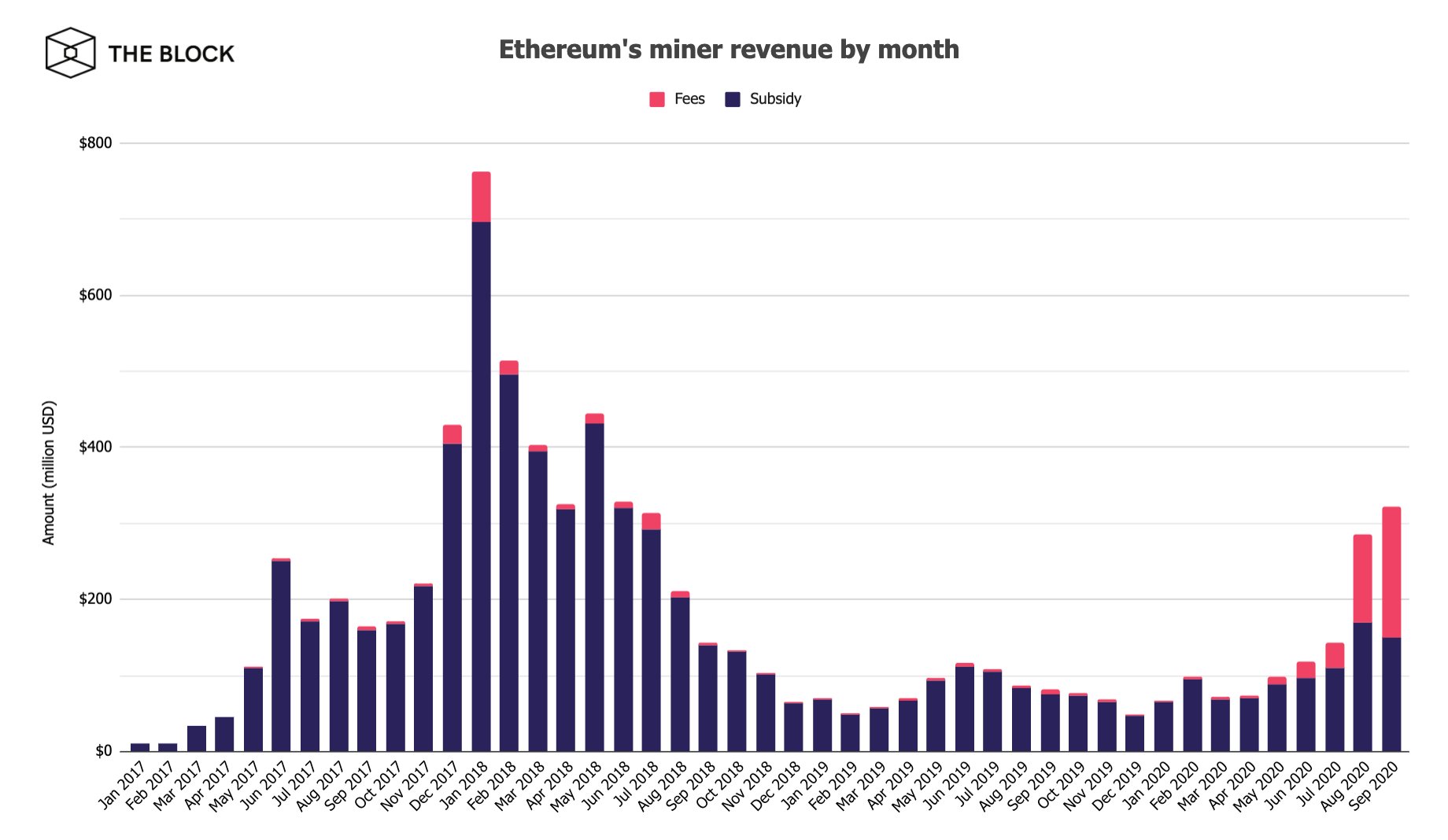 Further, the transaction fee as a percentage of total revenue has risen exponentially too. This is an interesting development, but the question is whether this is an anomaly. According to some, while this trend is not sustainable, it points to the current state of the market, a market that has been at the end of record-high levels of gas fees.

Thus, it seems the obvious next step for developers would be to port their tokens and contracts to cheaper platforms in order to remain profitable. In fact, the current state is arguably a ‘hysteresis overshoot’ that will likely correct itself once competitor platforms gain more usage.

However, despite the emergence of alternative networks like Binance Smart Chain, Tron, and Cardano with lower transaction fees and higher transaction speeds, there is still a reluctance to move away from Ethereum.

For developers, the logic is you would rather open a business in the heart of the city than the rural suburbs. In being the first smart contract platform to be created, Ethereum has sustained its status as the go-to network for dApps and smart contracts. However, Layer 1 (L1) solutions are only sustainable as long as people continue to find profitable trades and value transfers, and transactions that lack profit potential will move to Layer 2 (L2).

In fact, in a recent document titled ‘rollup-centric Ethereum roadmap,’ Vitalik Buterin addressed these issues pertaining to high gas prices on ETH1, stating that several non-financial dApps were forced to shut down and others were running on testnets.

Many expected this roadmap to address the scalability issues that would be resolved with ETH 2.0, but instead, Buterin went on to say,

“Base-layer scalability for applications is only coming as the last major phase of eth2, which is still years away.”

He also went on to note that while L1 is nearly unusable for many classes of applications, there is no non-L2 path that can get ETH 2.0 scalability in the short-to-medium term.

For developers that had been holding on to expectations of improved scalability on ETH by the end of this year, this may be a turning point. If it is no longer sustainable to remain on the Ethereum network, then it would seem that the heart of a city may no longer be the most optimal place to ‘start a business.’