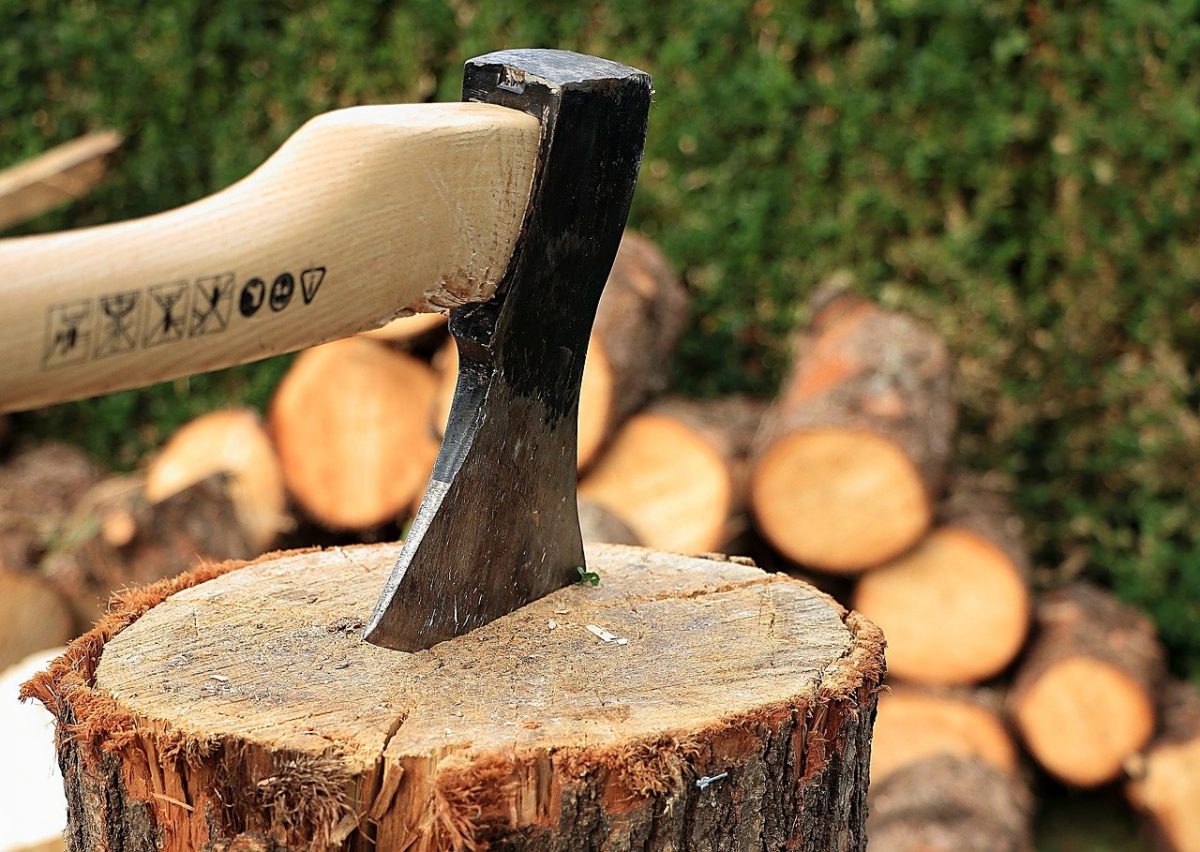 So, what to expect next?

Long term, bitcoin is bullish without a shadow of a doubt. However, the short term is what matters the most. Let’s take a look at two reasons why it might not be safe for you to long your BTC bag yet. 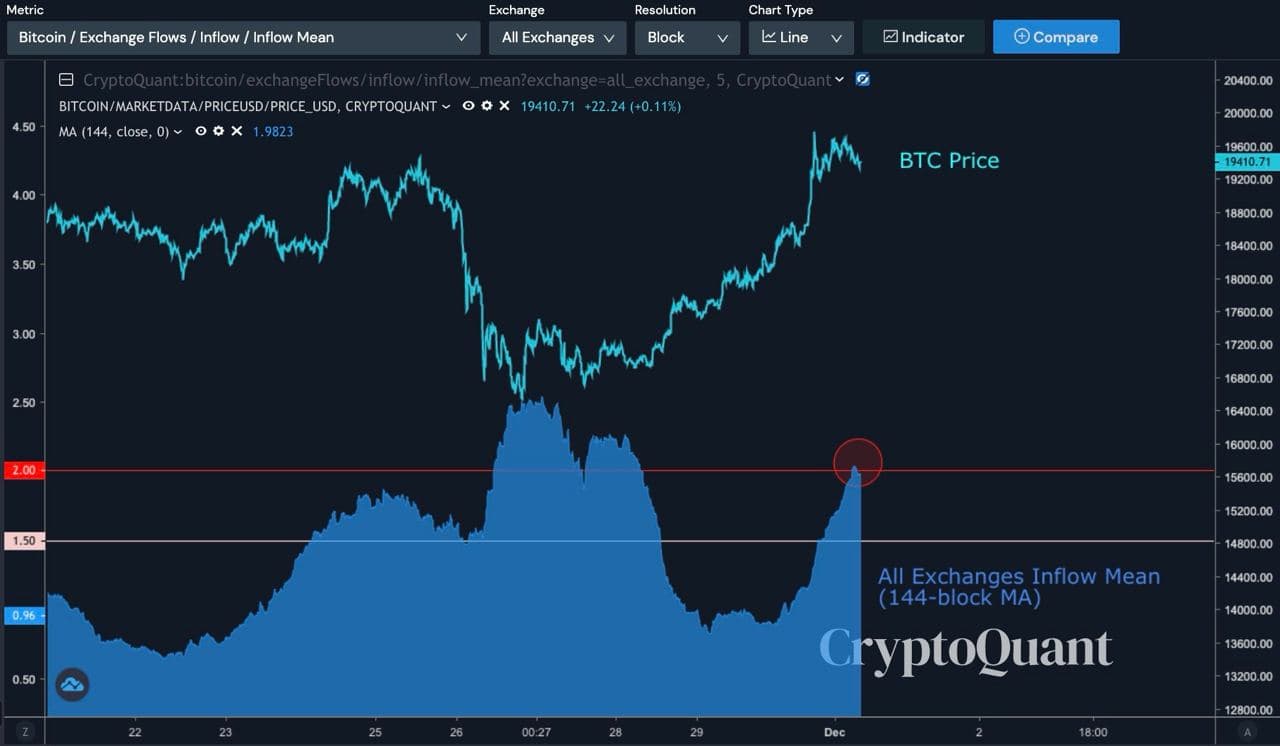 This metric shows that inflows by whales into exchanges haven’t stopped. Whales depositing BTCs back to exchanges indicates that they are planning to take profits. Taking profit means they have to sell and this would mean for the price to drop, ergo bearish.

Other similar stats that show profit-taking time has saturated include – supply in profit, a metric similar to SOPR. This metric shows that 100% of the supply is in profit, which obvious considering the new ATH was broken yesterday.

This metric shows that the whales aren’t withdrawing their BTC holdings from exchanges, which is also short term bearish.

So, should I long or short?

Neither. The point where bitcoin is right now is the best place to take profits. Buying here would be a risky bet.

Whales withdraw bitcoins from exchanges when they plan on holding it for a long time. For example, holdings since 2018 bear market to June 2019. If the whales feel like they can accumulate more, they can easily buy low and sell high, to only accumulate more during the pullback.

Related Topics:bitcoin bull run
Up Next

How has Bitcoin managed to rise above all its losses this year?