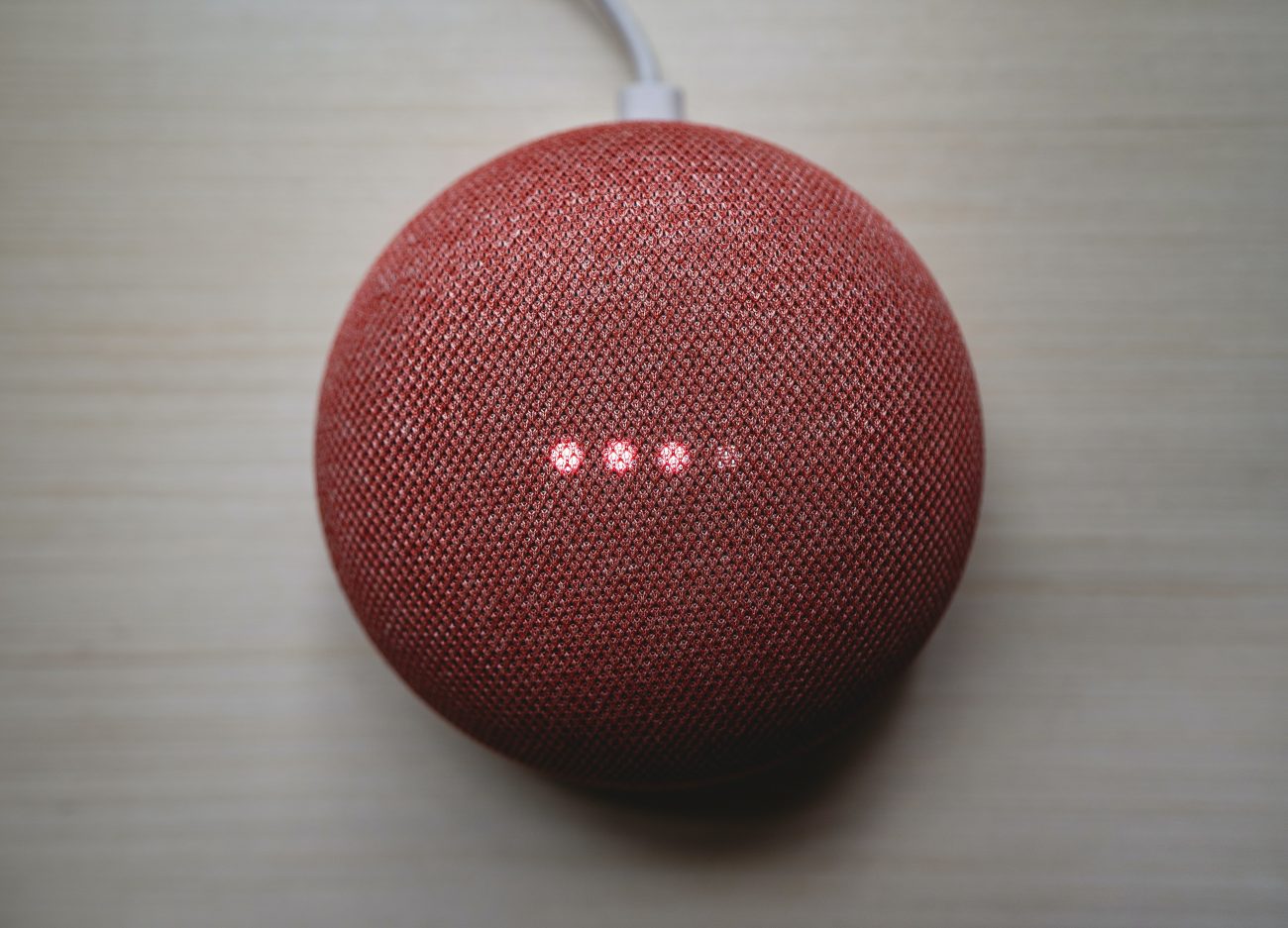 Bitcoin and Ethereum are two of the most popular blockchains in the world. While Bitcoin was the first cryptocurrency, there’s not a lot of freedom to do with Bitcoin. However, Ethereum allows users to build contracts and other tokens that help build a whole new ecosystem. Due to its complexity, the Ethereum blockchain needs much better network effects and maintenance. Regardless, both blockchains face scalability issues and the devs of both chains have different options to further improve these issues.

Compare and contrast: Bitcoin and Ethereum

While Ethereum is changing its basic structure form PoW to PoS to improve its scalability, Bitcoin has its own road to improvement. The recent updates [Schnorr, Taproot] to the Bitcoin mainchain have improved its scalability a bit. However, the real solution to improving Bitcoin’s scalability issues lie in second-layer solutions like Lightning Network or Liquid Network.

Although the chains are fundamentally different, Ethereum’s network seems to be clogged due to 4 smart contracts. Out of the 4, one of them is alleged to be a scam and is contributing to congestion on the network. This contract is using Paxos as a reward system and the addresses consume 8.5% of all the daily gas, while the second-largest address uses only 1.66%.

For Bitcoin, however, the transactions at press time stood at 340,000, with average fees as low as $1.02. In comparison, the total 24-hour transactions at the peak of the 2017 bull rally were around 490,000, while the fees spiked to $56. While this, to an extent, defeated the purpose of blockchains, it was due to Bitcoin’s newness and lack of second layer solutions and their adoption.

During bull runs, price hikes and euphoria play a huge role in inducing FOMO. When FOMO sets in, people start to invest in Bitcoin, and hence, during bull runs, the Bitcoin network gets congested as the block size is too small to hold all the transactions in a single block. This will create a backlog of transactions, thus increasing the mempool.

In May, the mempool spiked as Bitcoin tried breaching $10,000. However, this spike in mempool was insignificant, when compared to 2017. Furthermore, this spike was due to two reasons – the halving and an unknown entity paying higher fees, both of which caused the average transaction fee to surge as well.

Lightning Network [LN], as mentioned above, is a second layer solution that helps reroute on-chain transactions whilst reducing the load on the main chain and at reduced fees. Launched in 2017, LN has improved rigorously and is now home to transactions worth in million per day. As of 07 June, the LN capacity stood at $9 million per day or 900 BTC.

This capacity comes from about 13,000 nodes that are active on the network, indicating the continuous use of the second layer solution. Additionally, during the June 2019 and February 2020 spikes, the number of BTC transacted on LN also increased, indicating users preferring the use of LN instead of transacting on-chain.

Liquid Network is another second layer solution by Blockstream, which, unlike Lightning Network, is a sidechain. A sidechain is a different blockchain and is not decentralized in the nuances of what decentralization means to Bitcoin and its enthusiasts. Instead, Liquid Network has a federation that holds the converted assets.

The upside of Liquid Network is increased privacy, as it enables faster, more confidential Bitcoin and Tether transactions and the issuance of digital assets. This eliminates on-chain sleuths and offers privacy to convert/issue assets.

Regardless, Liquid Network helps reduce the strain on the Bitcoin network as it allows exchanges to convert BTC to L-BTC and transfer the newly issued asset seamlessly for lower fees and faster settlement times. As of now, there are 2,000 BTC issued on the Liquid Network, 40+ members including exchanges, trading/brokerage firms, and wallets.

Additionally, the Bitcoin network has SegWit, Schnorr, and Taproot updates installed, all of which help in reducing the load on the mainchain.

The next bull run

Speaking on this topic, Sergej Kotliar, the CEO of Bitrefill, said,

“I think in a bull market we should expect a 5x growth in onchain transactions from what we saw… My hunch is that during the highest load during a bull run we will see pressure worse than what we saw the past two weeks, but very unlikely something worse than in ’17. Network has scaled significantly in so many ways since then, batching being just one of them.”

With the completion of the 3rd halving and the development of the red dot on the S2F model, it is clear that the bull run is almost here. Additionally, Bitcoin has seen 3 consecutive monthly higher closes, which is how the last bull run began. Regardless, the growth in scaling solutions like Lightning Network, Liquid Network, etc. have eased on-chain pressure and allowed re-routing to sidechains, keeping the fees lower while increasing the throughput of the Bitcoin chain.

Kotliar went on to advise exchanges to prepare for the next bull run,

“As usual, advice to exchanges is to prepare for this, as it may be that the ability to deposit and withdraw becomes a competitive advantage. Bitrefill can help you get on Lightning, and I’m sure Blockstream will gladly help you get on Liquid. If not, there’s still LTC/BCH/DOGE”

Related Topics:bitcoin bull runfeaturedmempool
Up Next

Stablecoins’ ties to traditional finance – A problem for transparency?