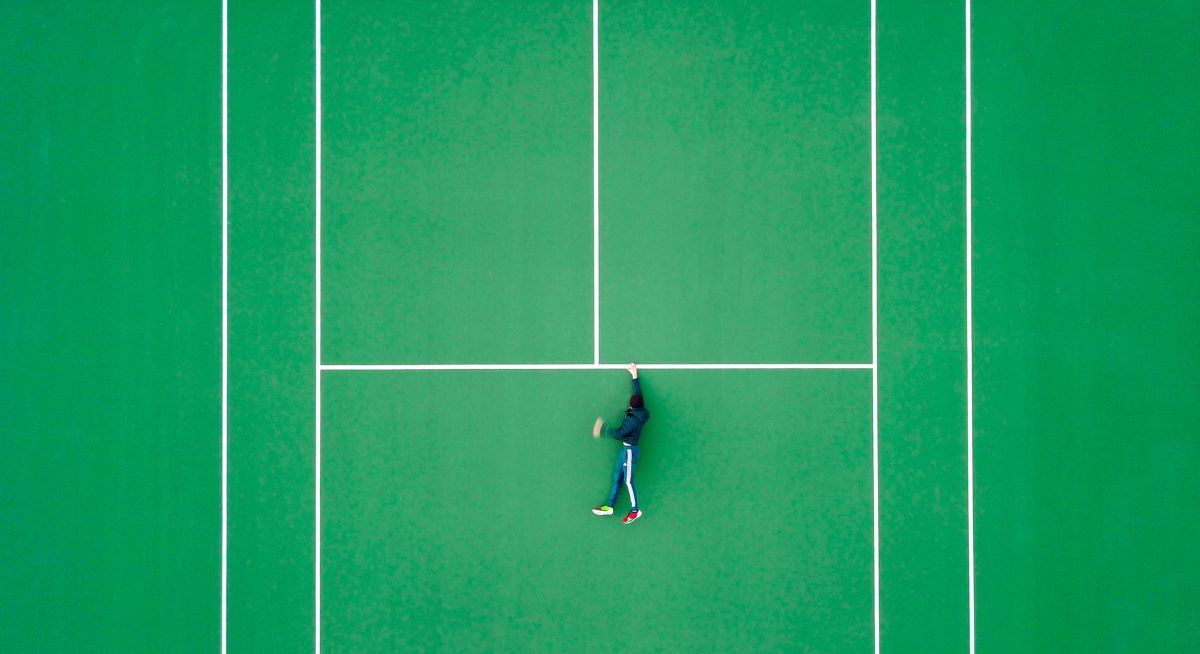 Is Bitcoin still in the green despite its 15 percent fall from its $19,000 high? This three-part piece will clear up how much of Bitcoin’s daily losses it has managed to recoup in the past year. In the previous piece, we looked at the top-10 declining and top-10 recovery days for the cryptocurrency.

To reiterate, we’re looking at ‘recoupment’ and net recoupment and this means that we’re looking at whether Bitcoin has managed to rise above all its losses in the past year. This will reveal if the decline has been both wiped off and risen above in order to understand if you’re in the green despite all the red.

Long story short, you’re still in the green. This how the recoupment changed in the past year.

Whenever the recoupment is over 0, or positive, that’s how much Bitcoin’s price has had to rise the following day for you to make up for the loss. For example, on 13 March, Bitcoin crashed by over 50 percent, this meant that a day later, on 14 March, Bitcoin’s price would have to rise by 60 percent (notice the spike) in order to recoup the losses. More recently, when Bitcoin dropped from over $19,000 to under $17,000, it would have to rise by close to 10 percent in order to make that up. Based on the graph above you know to look for negatives rather than positives.

So, how did Bitcoin perform net? Compiling all the daily rises and fall and the corresponding recoupments, Bitcoin earned a net 50.2 percent rise. This means that at the end of the period from 27 November 2019 to 27 November 2020, if Bitcoin had to go back to a 0 percent return and relinquish all its gains over the past 12 months it would have to shed 50.2 percent of its price. Given the way the market’s going right now, that does not look like a possibility.

All in all, Bitcoin’s massive rise is not a one-off. At every point, its declines have been eaten up by its rally and given by how large the recoupment is, there’s a long way to go before a Bitcoin investment stops giving profits.

Has the Bitcoin bull run started yet?