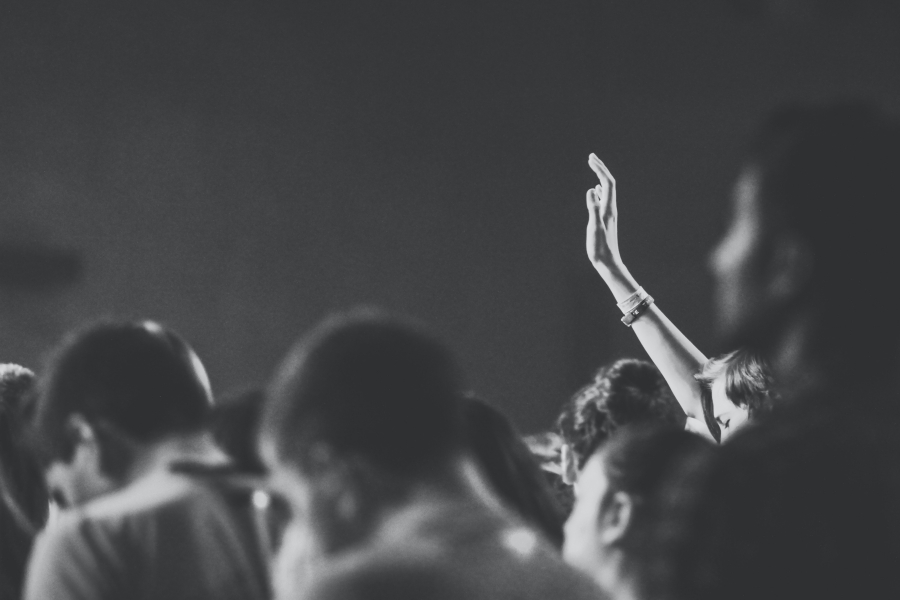 Michael Arrington, partner at Arrington XRP Capital, made waves in the cryptocurrency community after he penned an article titled, “It Will Take Years for Smart People to Understand Cryptocurrencies.” Comparing the current state of Bitcoin and cryptocurrencies to the early days of the Internet, Arrington addressed how fiat money facilitates war and is used by states to control people and spread misery.

According to Arrington, crypto is either “just a blip, like CD-ROM content in the early 90s, or it’s a for-real revolution in the making like the Internet.” Society would have laughed at Jeff Bezos had they heard his vision for the future of the Internet back in those days, Arrington added.

“Very few of us take it very seriously. Obviously, I take it seriously. I’m not just armchair prognosticating, I’ve staked my career on it.”

According to the Arrington XRP Capital exec, fiat money, with no underlying value, has been effectively forced on the people by the State with its monopoly on violence. He also went on to point out how the world had become accustomed to currencies losing value every year because “economists tell us that some inflation is actually good for the economy.”

Arrington went on to highlight that there are over 50 million Bitcoin and cryptocurrency users worldwide, accounting only for around 1% of the world’s population.

“The other 99% of the world are still figuring it out. They see us as religious zealots, who never stop talking about our gods.”

In order to increase the rate of adoption for Bitcoin and cryptocurrencies in general, Arrington wrote that the world needs to create environments for newcomers that don’t scare them off. The way crypto people talk to each other online really isn’t seen anywhere outside of religious fights or political discussions in the U.S. or Europe, he added.

He also conceded that while there are bad actors in the cryptocurrency space, crypto is, and should be, a big tent that allows people from all corners.

If a project is a fraud, it will not be able to stand the test of time, Arrington said, adding that raging on Twitter is not going to speed anything up. Rather, Arrington claimed that it makes people look unstable, drives new users away, and slows the adoption of crypto across the planet. According to him, the very best thing about crypto is that anyone can participate and succeed, without access to gatekeepers.

“You can simply dive in, become involved in your own way, and win. There are no gatekeepers yet. There are no real rules, even. It’s an exciting time to be alive.”