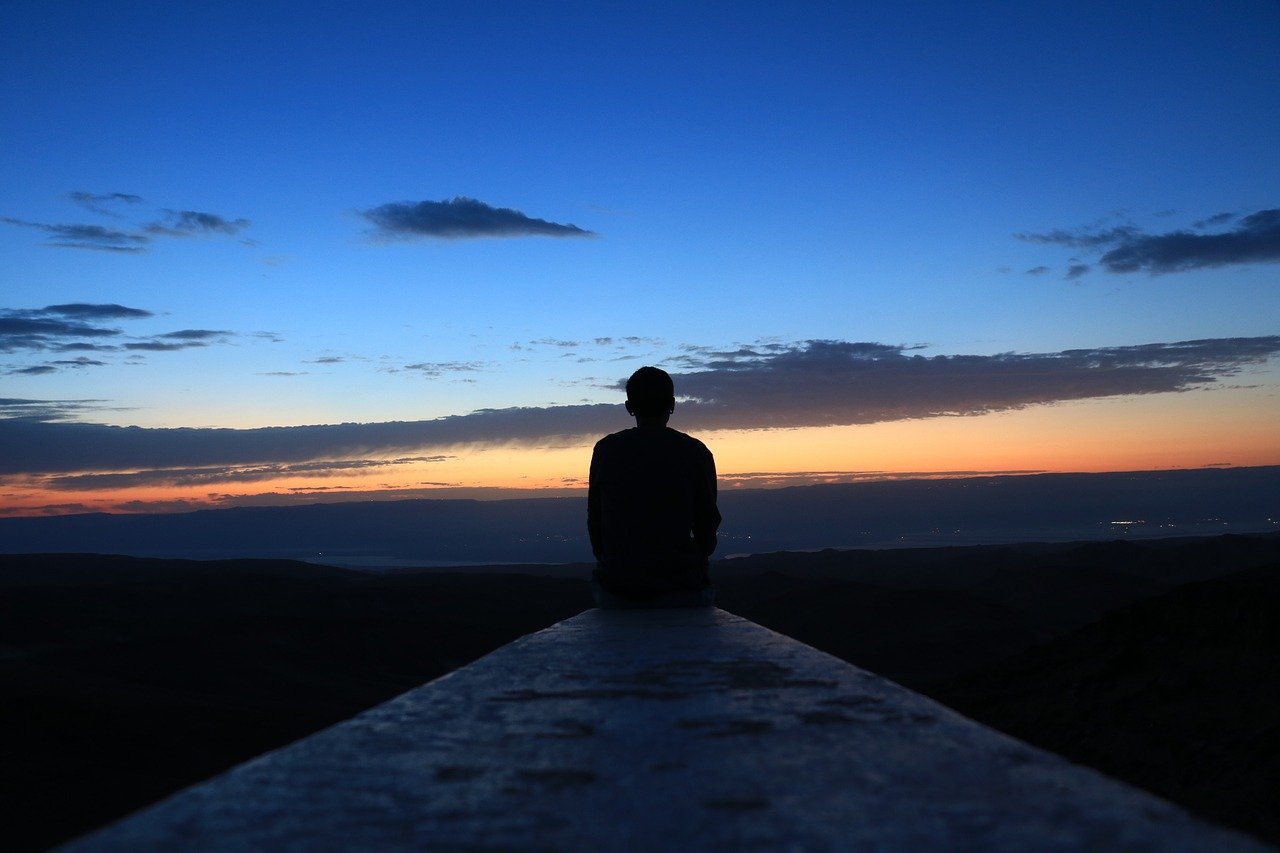 Since the beginning of 2020, in spite of the market crash on 13 March, investors and traders alike have made consistent efforts towards accumulating Bitcoin. The surge in Bitcoin’s hodling sentiment has been previously reported, an observation that suggested increasing interest from the community, with the ‘Bitcoin Hodler Net Position Change’ reaching yearly highs.

However, the appetite for accumulation is unmatched, when compared to Grayscale’s recent actions.

In fact, the rate of accumulation significantly increased after the collapse in March, and since the first week of April, Grayscale has bought almost close to 2/3 rd of all the newly minted Bitcoins.

Does it help Bitcoin’s valuation case?

Now, many people in the community have speculated that such accumulation could necessarily play a positive role in Bitcoin’s price, but that might not be the case all the time.

Now, it is important to note that owning Bitcoin through GBTC is not exactly owning Bitcoin. A major disadvantage of investing in GBTC is the fact that traders end up paying high premiums and annual fees that are associated with the overall turbulence in the market.

The affinity to Grayscale can largely be associated because it is a one-of-a-kind investment firm for Bitcoin, but considering the functionality of GBTC, it might not necessarily have a positive or direct effect on Bitcoin’s price, whereas any changes in Bitcoins’ price directly leads to a major difference in GBTC’s holdings.

On the contrary, organic accumulation could be highly beneficial.

In a recent tweet by Rafael Schultze-Kraft, the CTO and Co-Founder of Glassnode Analytics indicated that at present, there are more than 3 million Bitcoin addresses that hold Bitcoin worth over $975.

The registered hike from 2019 was around 14 percent. Now, this specific trend of retail accumulation could possibly reflect a positive impact on Bitcoin’s price because the interest out here is much more organic and traders are holding their Bitcoin in the first person.

Simultaneously, CME’s latest positive trends with BTC Open Interest with Futures is also indicative of a bullish trend. Hence, the strong increase in demand from these sectors might propel Bitcoin to a higher equilibrium valuation than the accumulation facilitated by Grayscale.

Related Topics:featuredGBTCGrayscale Bitcoin Trust
Up Next