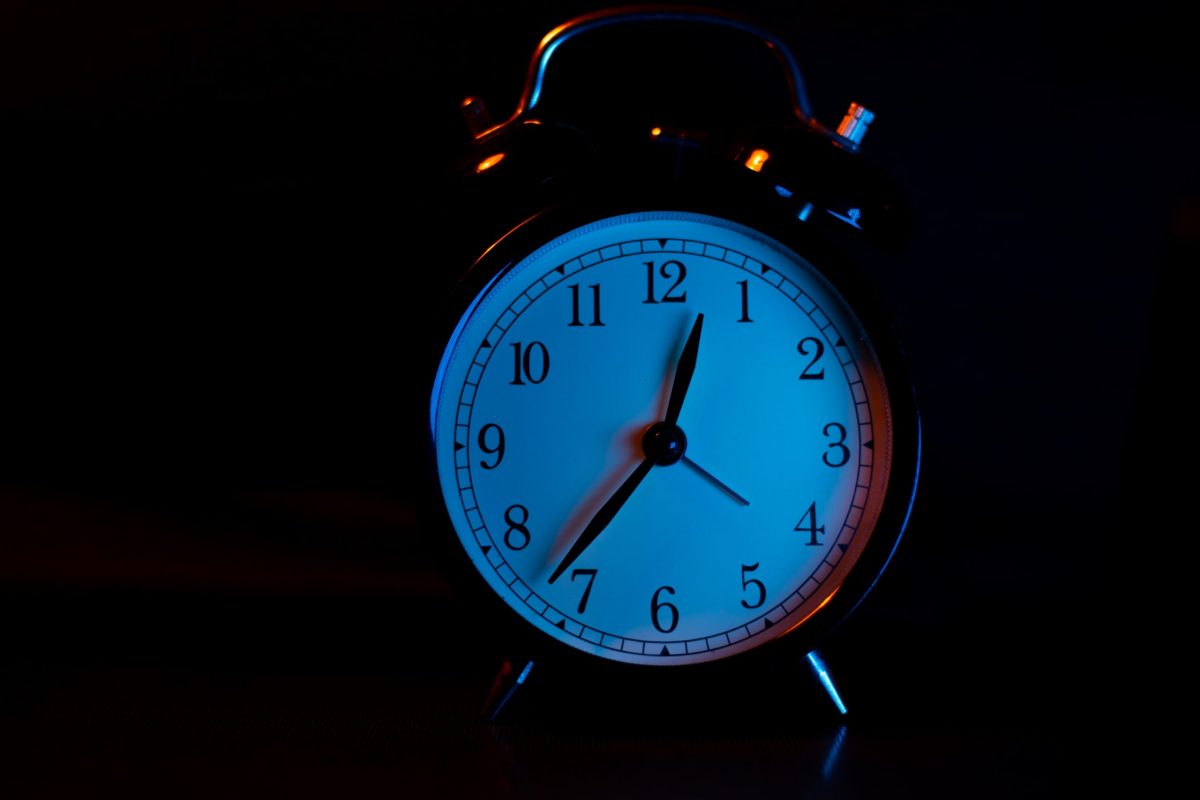 Hodling Bitcoin has a whole different meaning in 2020. It is no longer associated with optimistic novice traders who entered the space a gazillion years ago, all hoping for a profitable return. Instead, the trend has been taken over by huge business entities that are eyeing Bitcoin as a long-term investment strategy and as a risk-averse asset.

Such an accumulation frenzy now has the little guy worried (i.e small-term retail investors), with the growth of the Grayscale Bitcoin Trust riling up many BTC proponents. Consider the following, for example.

However, high Bitcoin concentration might not be a real concern in the future. Here’s why,

Ecoinometrics, in its latest newsletter, highlighted the present accumulation in Bitcoin Treasury Holdings, an illustration that encompassed all kinds of corporations (i.e ETF-like, public and private). Needless to say, Grayscale has been the most dominant one, with its AUM improving by 10x in 2020.

The concern arising from such activity is that the power of network effect, as Bitcoin grows, will be concentrated in the hands of few with higher holdings. In fact, the larger debate in some quarters of the space is that the BTC network will become less valuable if a few big players acquire a huge chunk of it.

It is not going to happen.

Numbers in Bitcoin are still largely even

Driving your attention towards the accumulation chart again, only 0.1% of the total supply is actually under concentration at the moment. While Grayscale might have made a recent splash, it is important to note that it is still early for Bitcoin in terms of where its market cap will be over the next decade.

With time, it will be more difficult to accumulate heavily because Bitcoin’s value will improve and the limited supply will become more diversified as interest continues to peak across the industry.

Now, on the subject of the network power effect, the example of the Internet is a peach. Wealth inequality, which is prevalent with BTC at the moment, was evident with the Internet as well in its early years. However, the usefulness of technology did not become less valuable with time as adoption finally peaked during the late 90s-early 2000s. Distribution prevailed and the inequality of yesteryears did not shunt the growth of the Internet.

Additionally, it should be acknowledged that while early accumulators will have a financial advantage going forward, it will not reduce Bitcoin’s network value. Diversification will eventually unfold and BTC’s concentration will be a thing of the past.

Related Topics:featuredGrayscale Bitcoin Trust
Up Next