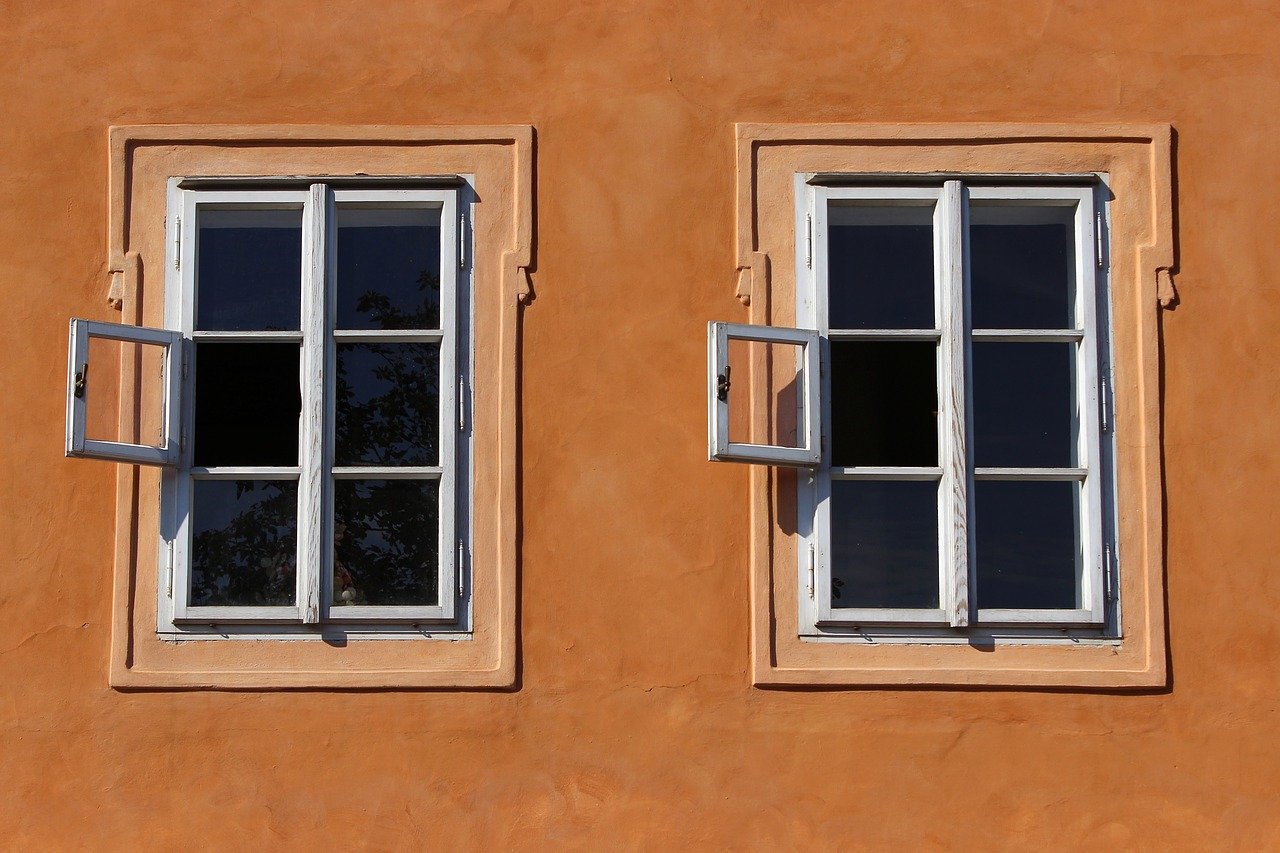 Crypto exchange Gemini’s co-founders, the Winklevoss twins think Bitcoin will be gaining 25 times its current value as more global investors adopt the leading crypto as a hedge against inflation. In a recent interview with CNBC’s “Squak Box” Tyler Winklevoss said that Bitcoin will be “the best performing asset of the current decade” and stated:

Our thesis is that Bitcoin is gold 2.0 and it will disrupt gold. If it does that it has to have a market cap of $9 trillion. So we think bitcoin could price one day at $500,000 a bitcoin. So at $18,000 bitcoin it’s a hold or if you don’t have any its a buy opportunity because we think there’s a 25x from here.

Many in the industry think that institutional investors have been the reason for this rally. Overall Bitcoin has been up over 160% this year and has attracted several investors such as Paul Tudor Jones and Stanley Druckenmiller as well as fintech giants Square and PayPal.

Moreover, according to Cameron Winklevoss, investors are realizing that inflation exists and want to  protect themselves against a “specter of inflation” at least.  He said:

I think there’s not much of a debate about all the debt that’s increased in the U.S., the money printing, so how do you defend against that?”

In addition to this, Cameron Winklevoss believed that many users are “starting to realize that bitcoin is really the best defense” and offers the opportunity for an “asymmetric return” of 25 to 40x. The maximalist was all praise for the cryptocurrency and further added:

I don’t think there’s an asset in the universe that can credibly offer that kind of potential and protect against inflation.

What does Bitcoin’s Sentiment say about its future?