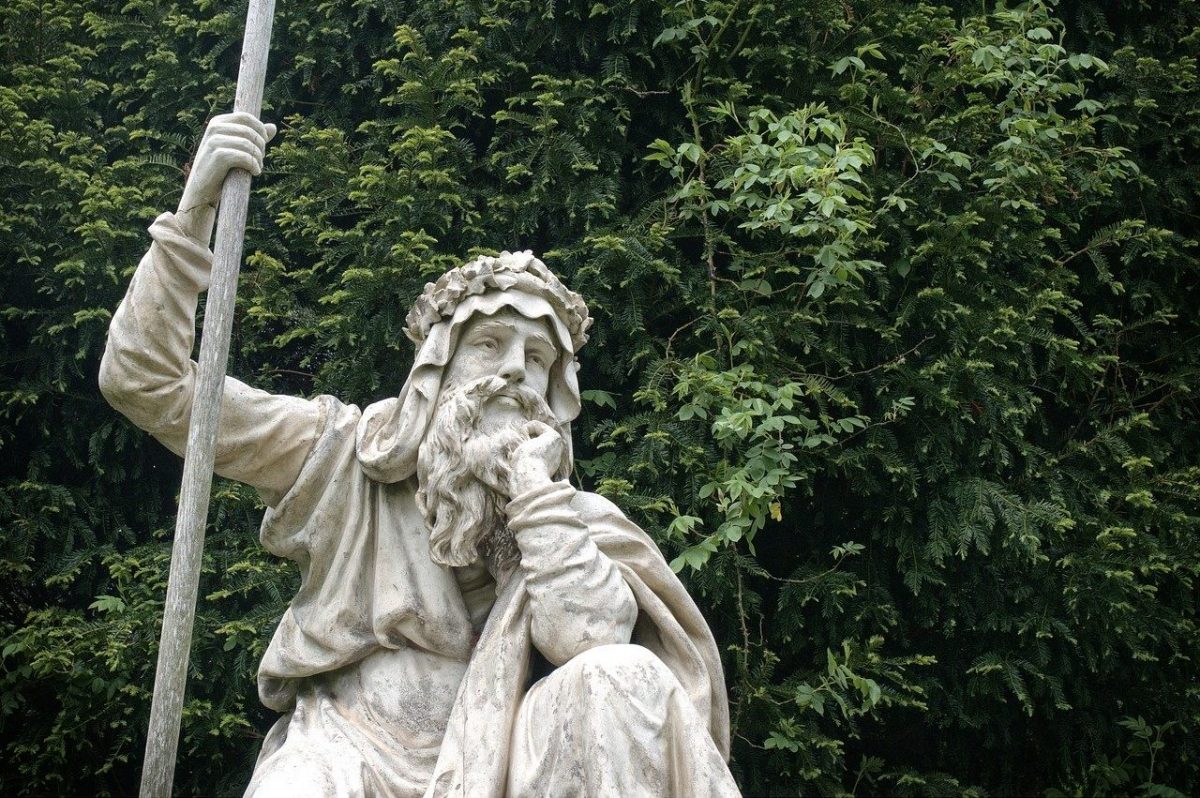 As the global crisis continues amidst the Covid-19 pandemic, its effect has been not only been hugely witnessed in the traditional markets, but its ripple effect was also seen in the overall cryptocurrency market. The instability stemming out of the geopolitical as well as the economic crisis has had a significant impact on the altcoins.

Privacy-centric coins such as Monero [XMR] have long faced the brunt of regulators. In recent developments, a South Korean suspect accused of sexually exploiting several women and minors was held by the South Korean police in a crackdown for posting sexually explicit videos. As the story unfolded, the 24-year-old suspect allegedly dealt with Monero for payments.

With regard to the price, Monero has been performing fairly well. While it is far away from its ATH established in December 2017, the popular privacy coin has seen a strong rally this season. At press time, XMR was trading at $46.73, with a market cap of $805.7 million. Over the last 24 hours, the coin appreciated by a minor 0.45%. Additionally, the privacy token’s 24-hour trading volume stood at $117.4 million.

Chaikin Money Flow: CMF indicator also appeared to be struggling to navigate in the bullish territory

Cryptocurrency trading platform Bitfinex recently announced the addition of margin trading for the FTX Token [FTT] that can be traded with a maximum leverage of 1.66x earlier this month. The developments for the token has failed to prompt any significant upward momentum lately.

Parabolic SAR: The dotted markers below the price candles indicated a potential bullish trend for FTT.

Awesome Oscillator: AO, however, edged with the bears with its red closing bar.

There were reports regarding Ontology, along with two other entities’ potential collaboration US-Asia custody solutions to support the solutions of joint custody to prospective investors.

Klinger Oscillator: KO underwent a bearish crossover on 29th March and has been continuing its negative trend.

RSI: RSI also appeared to be heading towards the oversold zone.