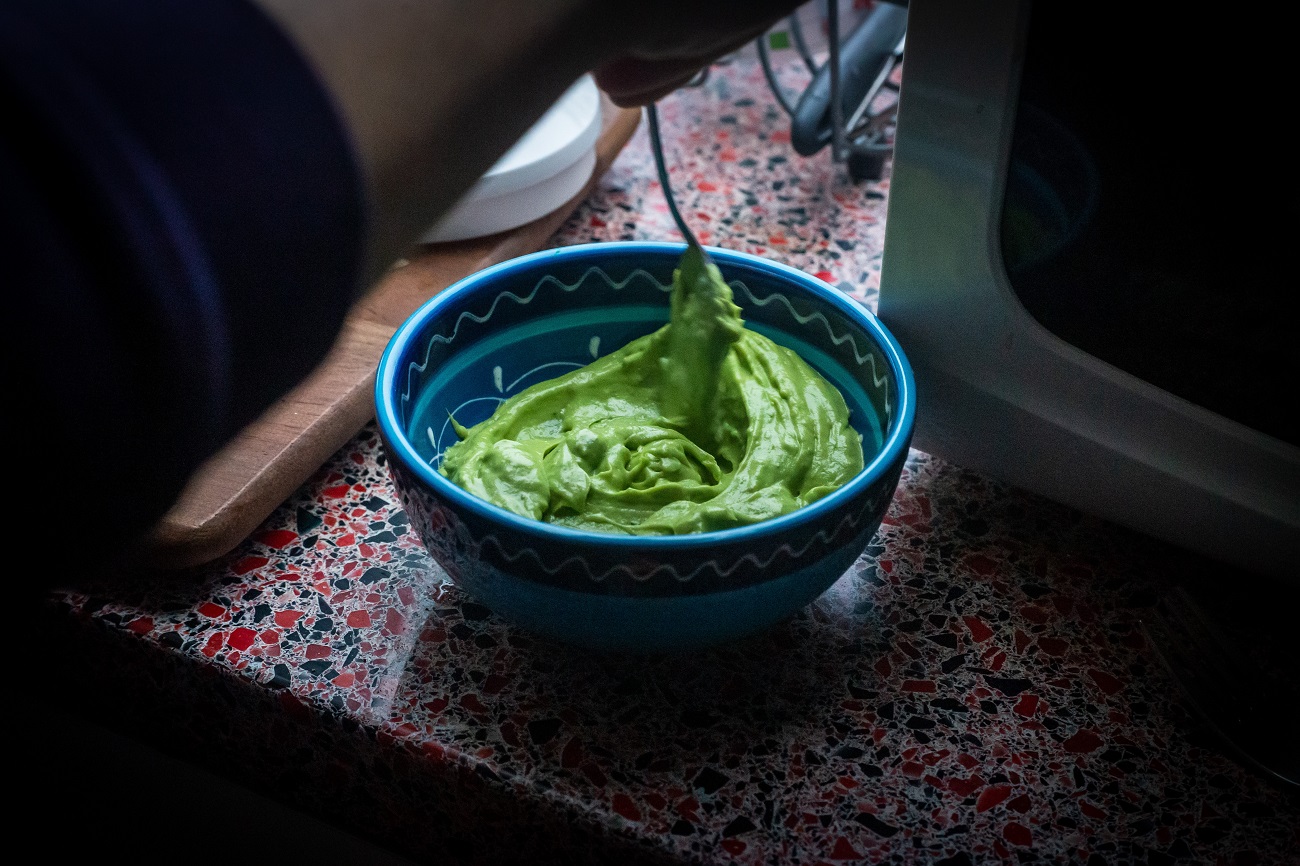 Ethereum saw a dip in its ‘funding rate’, observed across three exchanges- BitMEX, ByBit, and Deribit. Although a dip in funding rate is not an important update, the extent of the dip was noteworthy.

‘Funding rate’ is used on margin trading platforms like BitMEX, Deribit, etc to maintain the peg of derivative products. Take, for example, the XBT perpetual swap contract by BitMEX. The price of XBT is derived from spot prices of Bitcoin across multiple exchanges [Coinbase, Bitstamp, and others]

Similarly, for Ethereum Futures, ‘funding rate’ is used to maintain a peg. Hence, when a certain contract gets overwhelmed with too much pressure from either longs or shorts, the exchange collects fees via the funding rate. This is paid by the dominant side to the weak side.

On Saturday, the spot price of ETH fell off a cliff when it dipped by more than 9% in less than 6 hours. This caused the funding rate to dip to the negative side on the aforementioned exchanges. 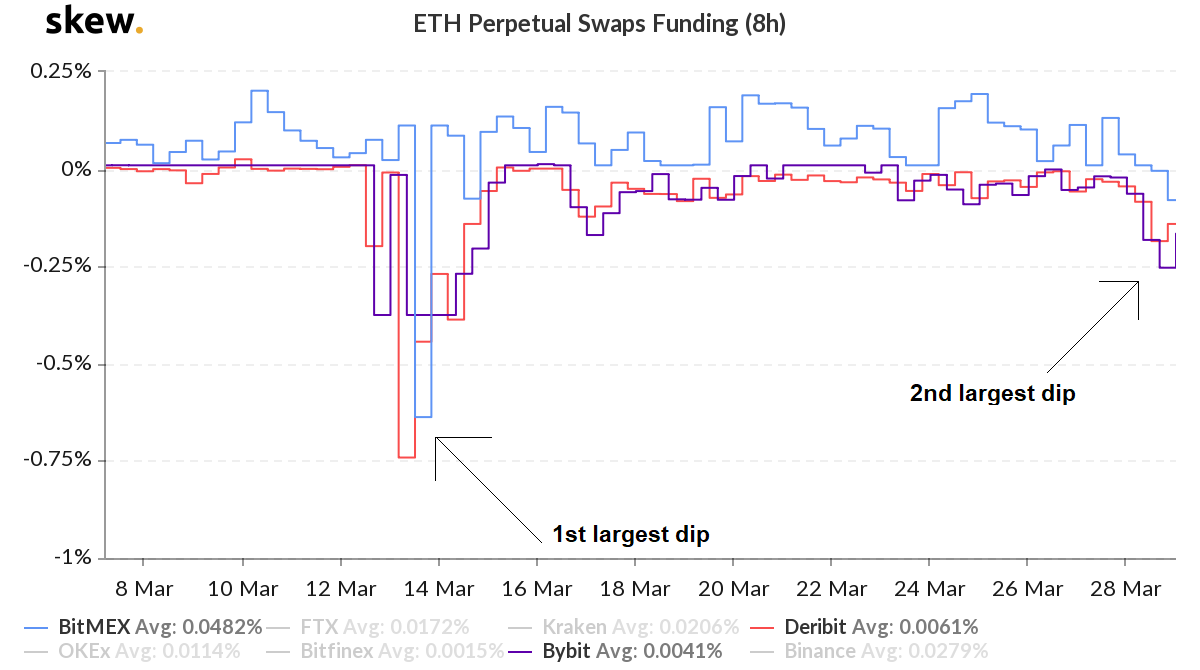 This dip could be due to the expiry of a large number of ETH futures on BitMEX or the narrative might be reversed. A total of 15,000 ETH contracts expired in under two hours as March 28 began. In USD, $2 million worth ETH futures expired on BitMEX. 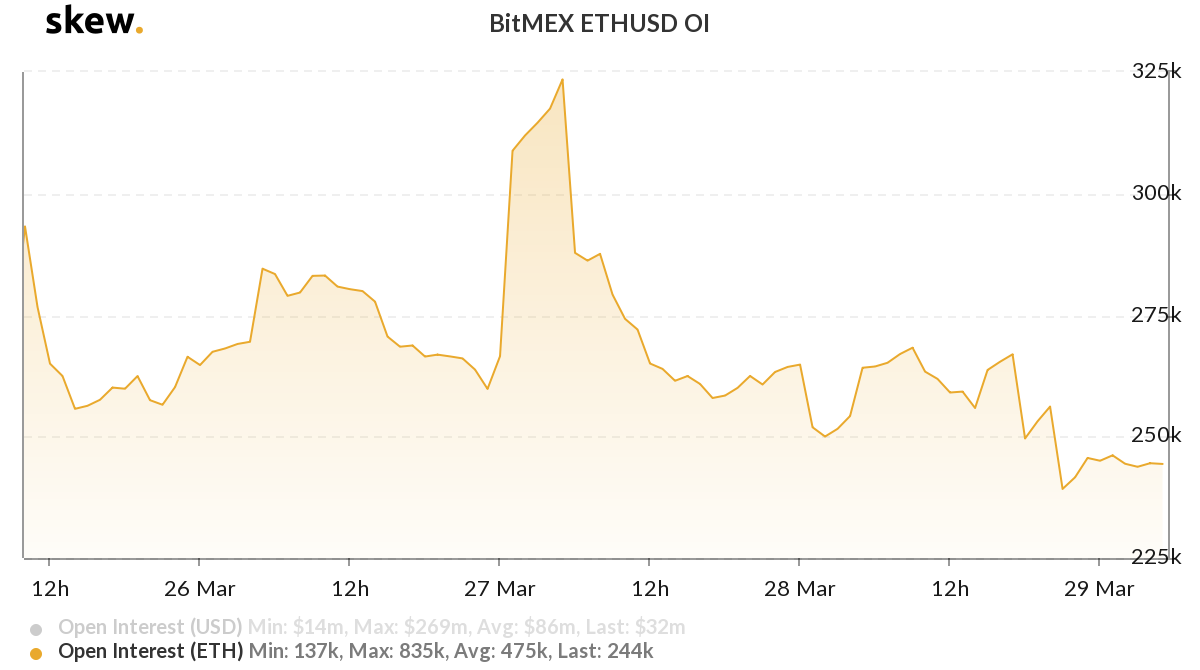 This sudden disappearance of $2 million worth ETH futures contracts was seen in liquidations as $614,000 worth of positions got liquidated on March 27, and $250,000 on March 13. It is obvious that this drop in price was caused by the expiry of contracts worth $1.1 million. A total of $2million liquidations was observed in the last 48 hours or so.

Contrastingly, the sentiment has quickly turned bullish, confirmed by the sentiment indicator chart on DataMish which indicated a surge in longs from -99 to 1088 in the last 24 hours.

As this sentiment surges, the price of ETH is stuck tracing an ascending triangle and indicates an incoming surge. However, this depends solely on Bitcoin’s movements [due to a high degree of correlation].

ETC, IOTA and Tron price: Bearish trend ahead for these altcoins?