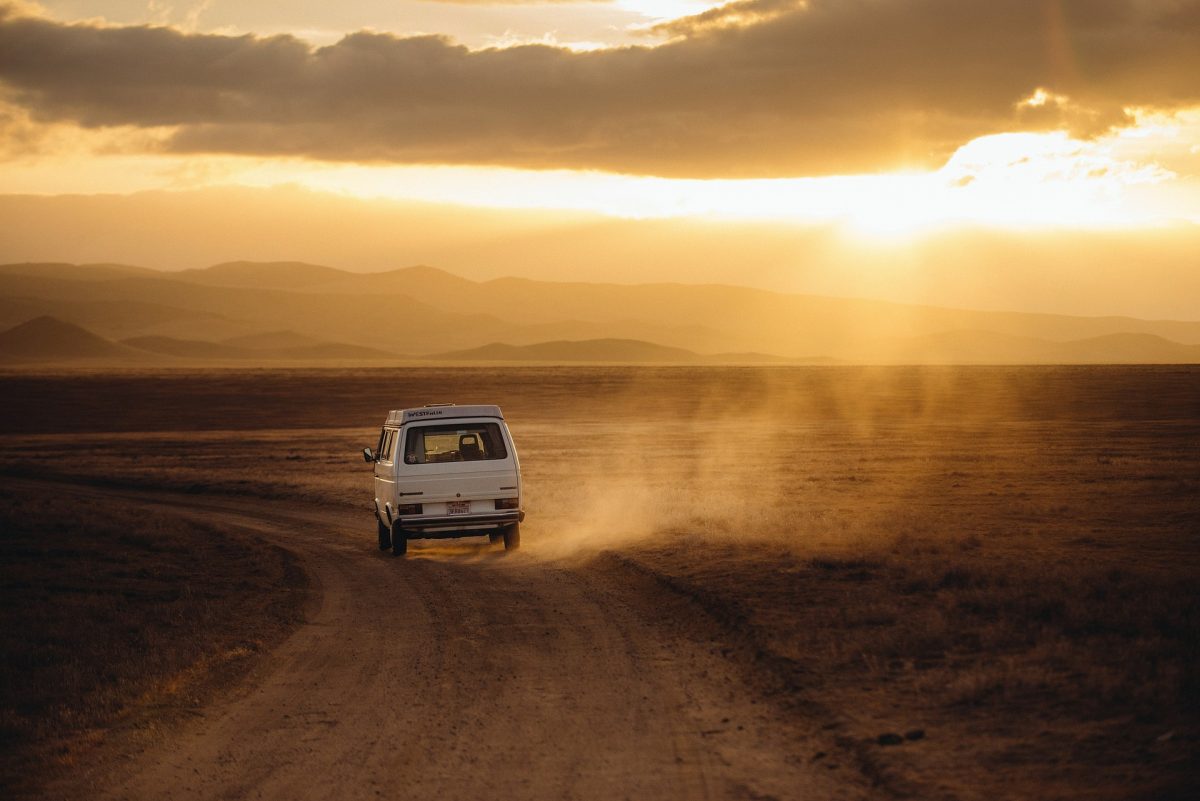 In the past decade, as crypto-markets diversified, various philosophies pertaining to finance have taken on the form of individual cryptocurrencies. In fact, Ethereum may be considered to be a divergence from many of Bitcoin’s ideals. As the world’s largest altcoin, Ethereum, over the past few years, has proven to be a dominant counter-narrative to Bitcoin and its developmental efforts in its ecosystem are evidence of the same.

Speaking on the POV podcast, Ethereum Co-Founder Vitalik Buterin pointed out the issues pertaining to Internet money, the role cryptocurrencies like Ethereum play in it, and its most prominent use-cases. The term ‘Internet money’ is reminiscent of the early days of crypto and for coins like Bitcoin, its use-cases have diversified since then. Buterin pointed out that for Ethereum, it is,

Buterin pointed out how cryptos have a wide array of functions, be it as a store of value or a form of exchange. In this spectrum, he also noted the role of cryptocurrency as collateral in applications. He said,

“The ability to use cryptocurrency as collateral in applications in which could be centralized, which could be decentralized. So basically the idea is that you have some assets and you put them into some kind of smart contract or some other kind of system.”

In the DeFi space, Ethereum’s offerings of providing ETH-backed loans have made quite a few inroads. In fact, during the course of the past month, the DeFi ecosystem made significant gains, with its total value locked increasing from $650 million to $838 million.

Highlighting the global liquidity crisis and what roles cryptos like Bitcoin and Ethereum play in it, Buterin also noted that liquidity in crypto is a relatively more forgiving network effect. He said,

While the 12 March price crash, according to many commentators, was the result of a liquidity crunch, the reason it was felt so significantly in crypto could also be the resulting effect of greater institutional interest in the crypto-market. However, with regard to Ethereum’s smart contracts landscape, the number of smart contracts on its network has grown exponentially since the price crash in March. A report highlighted,

Related Topics:Vitalik Buterin
Up Next

A Bitcoin-free future: Will cryptocurrencies leave a legacy behind?