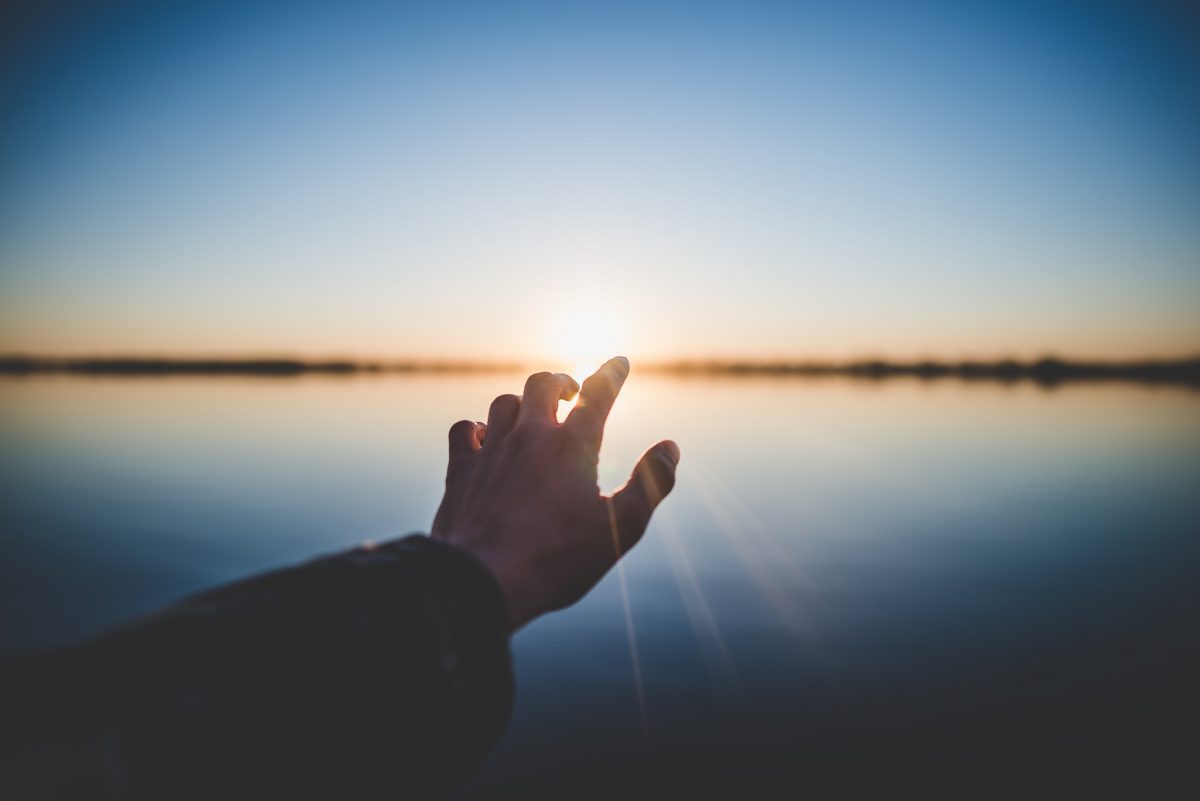 Since the fag end of April, the world’s eleventh largest cryptocurrency, Cardano, has enjoyed a tremendous run, price-wise. In fact, it would seem that the losses incurred on Black Thursday are now a distant nightmare for Cardano after its positive price action continued to do well over the month of May. Despite a fall that amounted to over 20 percent loss in price in the early hours of 10 May, Cardano’s price has since bounced back.

At the time of writing, Cardano was trading at $0.55, while registering a market capitalization of $1.4 billion. Over the past 24-hours, Cardano also noted a trading volume of $216 million.

As per the 4-hour chart, Cardano’s price has been in an ascending channel for over a week. In such a scenario, the price of Cardano is likely to see a drop, as is the expected breakout for the price after such a price formation.

On the 4-hour chart, the MACD indicator had just undergone a bearish crossover as the signal line just moved above the MACD line. Further, the RSI indicator echoed a similar sentiment as it was also moving south towards the oversold zone.

Interestingly, in a year’s time, Cardano’s correlation to the world’s largest cryptocurrency, Bitcoin, has not been higher. Over the past three months alone, the correlation has risen from 0.62 to close to 0.84.

Cardano’s price is likely to see a dip over the course of the next few days and is likely to head towards Target 1 at $0.054. However, in the coming week or so, the price may even fall further to Target 2 – $0.051, a development that will result in a 7 percent drop in price. In what is an unlikely scenario, Cardano may also move northwards and continue the uptrend towards Target 3. However, it is likely to see the price fall as it’s a breakout of the ascending channel formation.

Yanda, the automated crypto trading platform is all set to take on the crypto investment sector in 2020