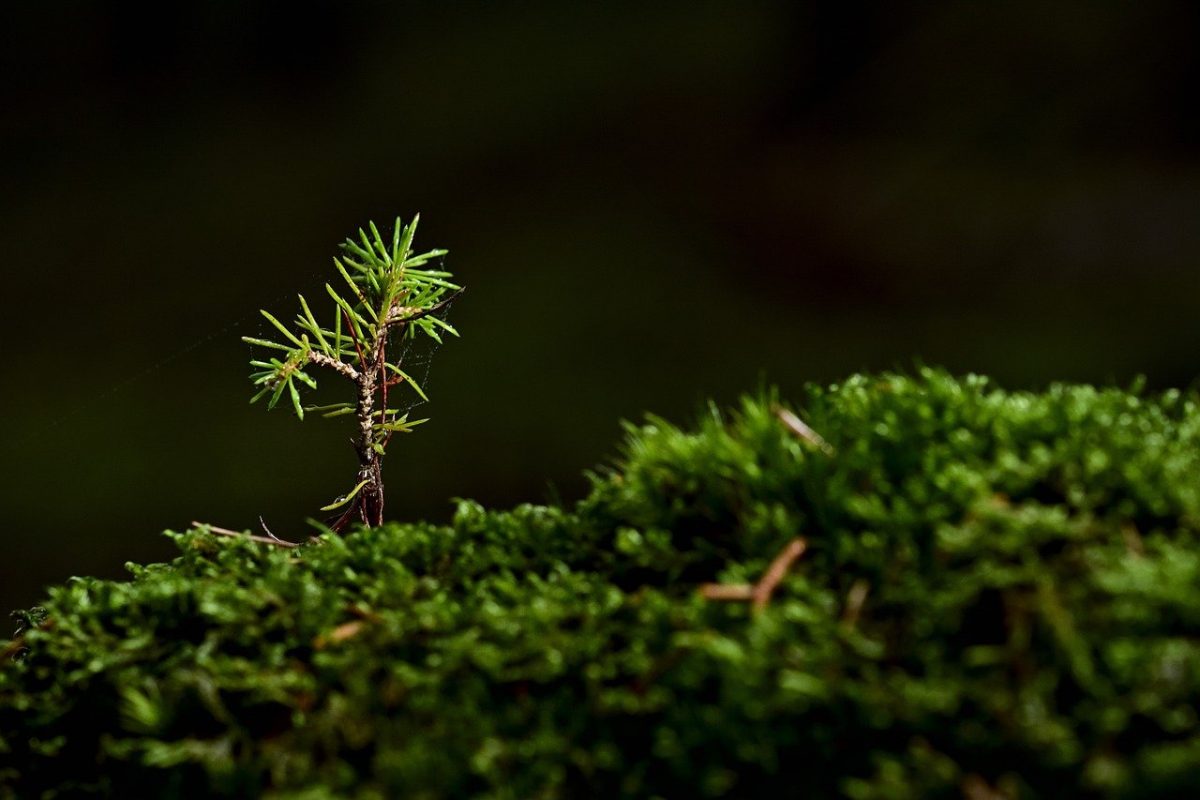 The altcoin market has been rallying to the tune of Bitcoin as the largest digital asset hit an all-time high above $30k. The Cardano market also received a boost as the market rallied higher. At the time of writing, ADA was being traded at $0.1791 with a market cap of $5.58 billion.

The above chart shows the falling price of the digital asset within a descending channel. The price had breached the support at $0.1721, but a boost in the Bitcoin market put it back above the support level. However, despite the surge in price, the ADA market might be witnessing a fall which would be an opportunity for traders to short.

The surge in the price has been due to the Bitcoin market, and currently, the ADA market has reached an equilibrium zone. The Relative Strength Index indicated this and was still noting an upward moving price. Even if the price of the digital asset rises in the short-term, it is likely to undergo a correction in the longer time frame.

Whereas, the Awesome Oscillator has been indicating the gradual rise in the selling pressure in the ADA market. The negative value of the AO pointed at the bearish momentum of the market, thus, affirming the upcoming fall.

Although there is a possibility of a price dip, the fall may not be large. As the coin has been trading between $0.1852 and $0.1721, the fall may take it to its immediate support and may even revert from this point. However, as the price reaches closer to the upper-limit an entry position moves higher. With an entry at $0.1816 and a stop-loss at the resistance of $0.1852, traders can take a profit at $0.172, which would increase the risk-to-reward ratio to 2.44.