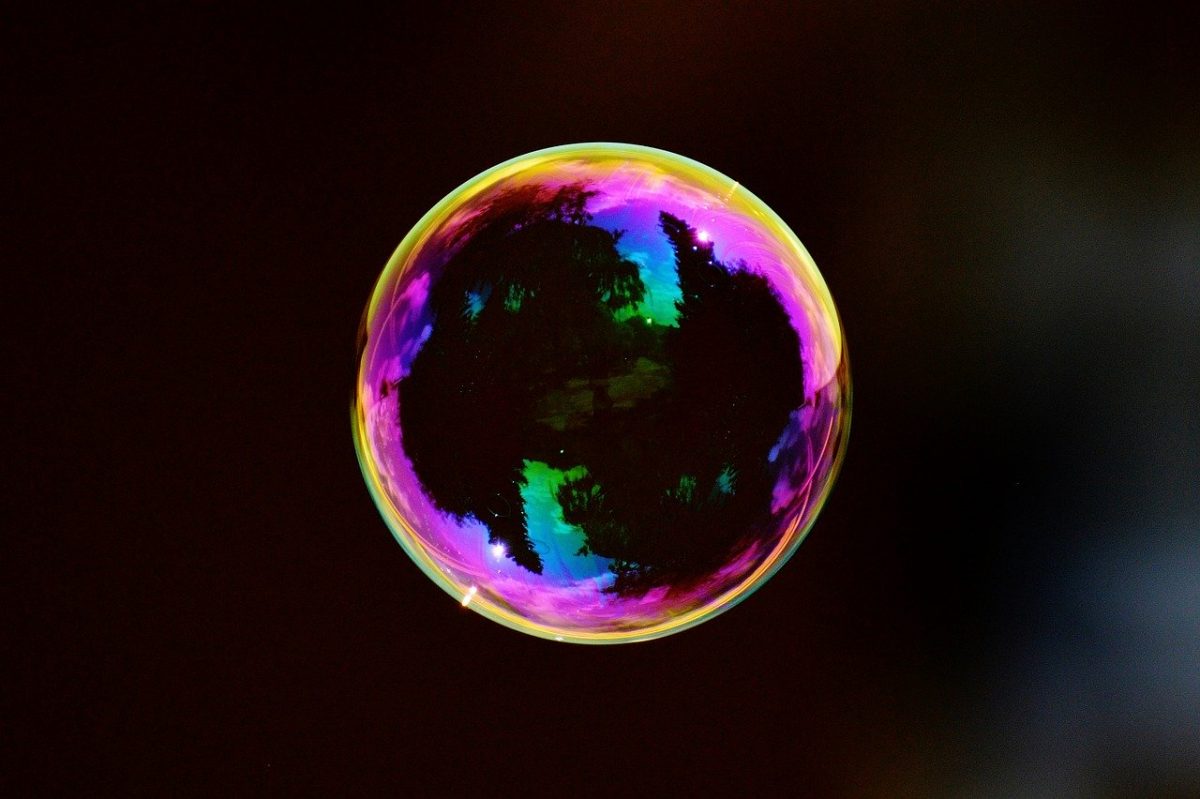 The Bitcoin market lacked any momentum in June, and this resulted in its annualized volatility to dip to a 6-month low of 51% and a drop of 31% MoM in trading volumes. This period of stagnation caused the BTC’s correlation with the S&P 500 and gold to flip from 0.13 to 0.52 and from 0.50 to -0.49, respectively.

However, as the traders believed that the economic conditions have bottomed, many traditional players bestowed trust in Bitcoin like J.P.Morgan who believed BTC passed stress test in March.

The history of BTC’s correlation with the S&P 500 and price action that follows suggested that market participants may have to pay attention to the Chicago Board Options Exchange [CBOE] Volatility Index [VIX]. The CBOE VIX represented the 30-day forward-looking market volatility based on the price of the S&P 500 index options, according to Kraken’s report.

According to Bitcoin market analyst, Plan B, Bitcoin and the S&P 500 are both correlated and co-integrated, with the pair’s “R squared” value at 95%. 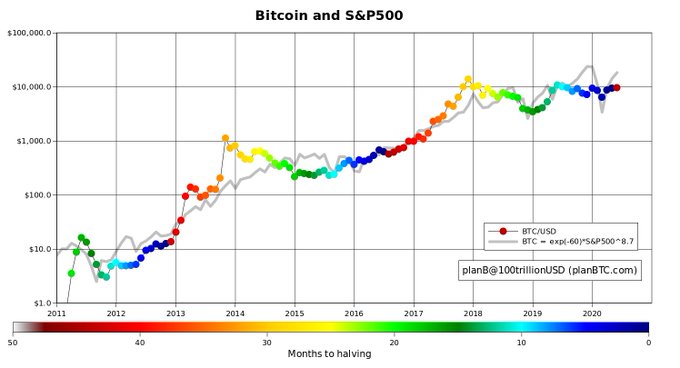 This large correlation pointed at BTC’s susceptibility to movements on the S&P 500.  This was highlighted even in March when BTC fell with the stocks and later recovered. As BTC moves more like the S&P 500, CBOE VIX appeared to be a better tool to assess whether traditional financial markets will weigh on bitcoin’s market dynamics. 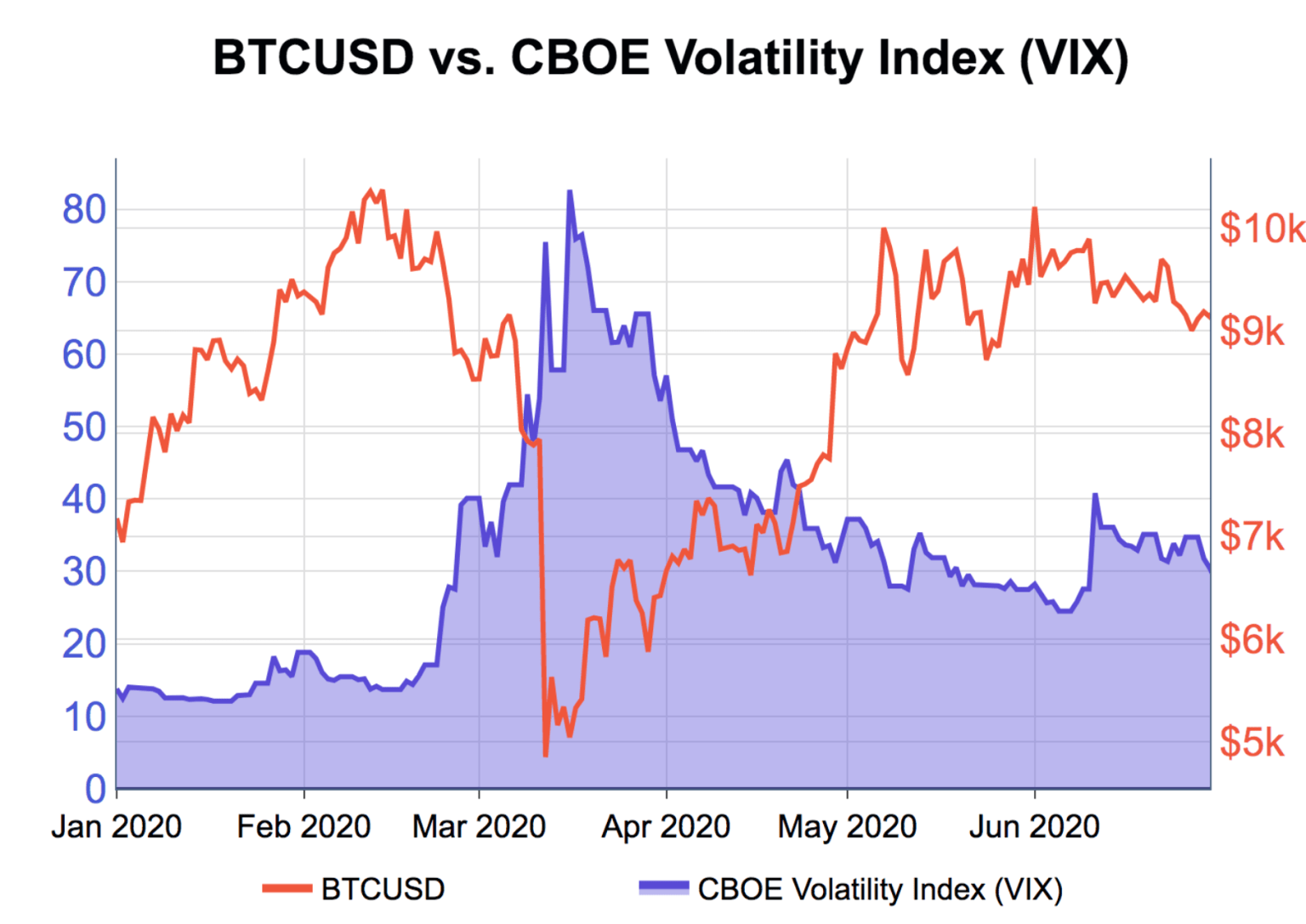 Ever since February, BTC has been exhibiting an inverse relationship with the VIX as the traditional market continued to whipsaw. This could indicate that until the market volatility continued to dissipate and stocks move higher, bitcoin, if not hold steady, maybe well-positioned to react to idiosyncratic market dynamics.

Despite strong sentiments for a bull run have evolved in the market, BTC’s further movement will decide whether it will break out or break down to $6k-$7k range. A bull run could be a possibility if the coin manages to breach $10.5k and set a higher high, which may trigger an upward trend for the coin.

Bitwise: Ethereum can flip the banking system on its head