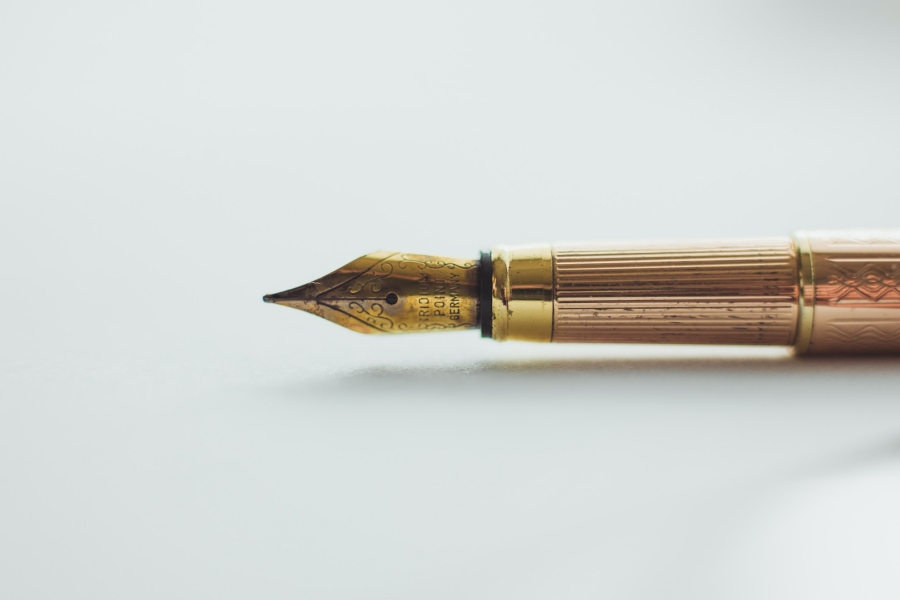 On the latest edition of the MoneroTalk podcast, host Douglas Tuman spoke to John Mcafee about his opinions on anonymity in cryptocurrencies, China’s proposed CBDC, and Bitcoin being labeled digital gold. During the interview, McAfee said that individuals who control the currency that you use, control you. He added,

“The stroke of a pen could cut that in half by an inflation policy, or what have you.”

He also spoke about how blockchain enables us to create, or use what someone else has created, a currency that is controlled by no one, calling it the first technology in the last 100 years that did not come from “the bowels of a secret government program or a major corporation.” Hailing the universality of the technology, McAfee said,

“This is not a government program, this is a people program.”

The British-American businessman also stressed on how Satoshi Nakamoto did not invent Bitcoin, going on to claim that he was just one of the dozen people over a period of seven years who evolved Bitcoin through their collective efforts. This statement was in stark contrast to those made by McAfee earlier this year, when he announced that he would unveil the hidden identity of the elusive Bitcoin creator.

“Satoshi was merely the [one] that wrote the white paper. They probably drew straws.”

Tuman also asked McAfee’s opinion on why anonymity wasn’t built into the Bitcoin protocol. He responded by stating that anonymity wasn’t a part of its goal, which was to have the means to create a transfer currency electronically. He also said a few words on China’s proposed CBDC and how it would affect its users.

“If you use the Chinese crypto-yuan, I promise you every second of your life is going to be monitored and analyzed.”

McAfee also said that his favorite cryptocurrency, in general, is DAI because it “never varies more than one penny from the U.S. dollar.” He also mentioned how Monero is his second favorite, as among privacy-centric coins, “it is certainly no less.”

“That will be shifting, I’m pretty sure. Monero has some serious competition coming up.”

When asked about how many in the space refer to Bitcoin as digital gold, McAfee said that linking things to gold only gives power to people who own all the gold. He also declared his love for smart contracts, calling them the “future of this f***ing world.”