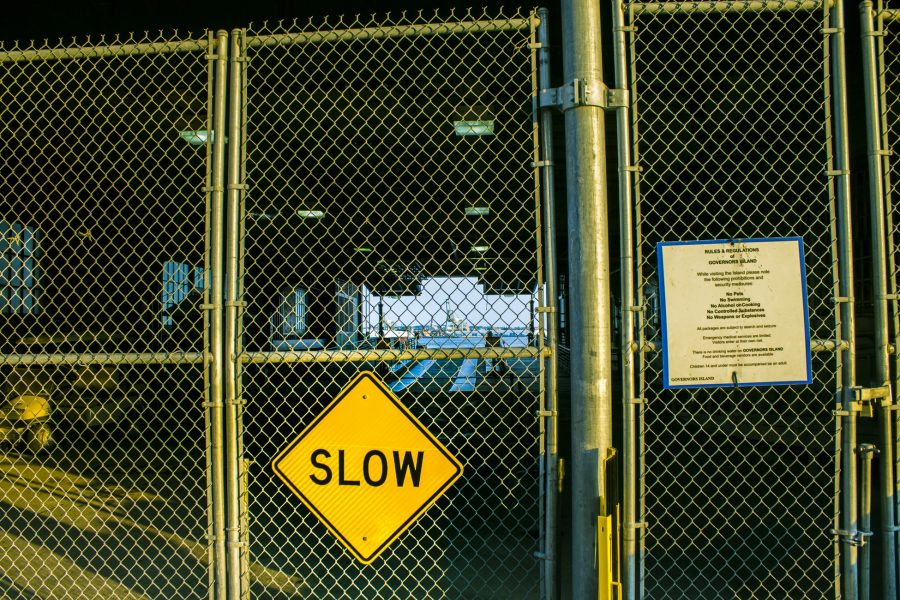 Financial Action Task Force’s FATF week will see the representatives from 205 countries and jurisdictions around the world, the IMF, UN, World Bank, and other organizations discuss matters concerning the stablecoins and virtual assets and the risks associated with it.

Among the many important issues, the global watchdog, in its official press release, revealed that the various world organizations are set to come together to discuss the potential impact of “stablecoins” on the supervision of virtual assets, how to mitigate the risks that come along with it. Also, FATF will be briefing G20 on this issue.

The six-day-long FATF Week will conclude with the first Plenary under the FATF Chinese Presidency of Xiangmin Liu, from 13 October, which will also include discussions regarding the assessment of whether countries are regulating the virtual asset industry to prevent its misuse for crime and terror.

According to the press release, the outcomes of the FATF week will be briefed on Friday 18 October at 12:00.

Paris-based FATF is an intergovernmental organization founded in 1989 on the initiative of the G7 to develop policies to combat money laundering and has been vocal about tightening regulatory oversight by countries worldwide. This move reflects that the cryptocurrency sector has effectively become a growing concern among international law enforcement agencies and the idea that lack of regulation in the space could foster money laundering, terrorist financing, tax evasion, etc.

Crypto protagonist Bitcoin’s narrative flips with surge from $7,700 to $8,800