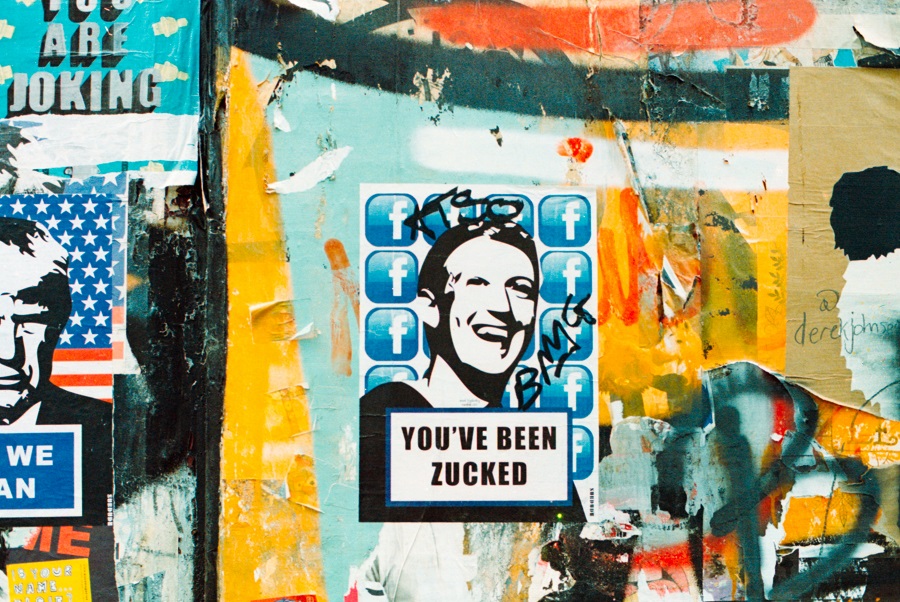 Recent reports have made it clear that central governments, presently, are not thinking about stablecoins as an option. If anything, they are planning to ban them altogether, fearing that stablecoins might be a threat to traditional monetary policies. Central banks are also worried that Facebook‘s stablecoin Libra, if launched, could take away state control over money around the world.

However, JPMorgan Chase, the multinational investment bank, recently released a 74-page report that spoke about the market implications of stablecoins, with Libra as an example, among many other things.

Contrary to all the recent ‘negative’ developments around stablecoins, the report noted that stablecoins might potentially have greater adoption in the sphere of cross-border remittances and banking settlements, adding that numerous banking institutions across the world are looking to issue their own stablecoins or use corporate ones. 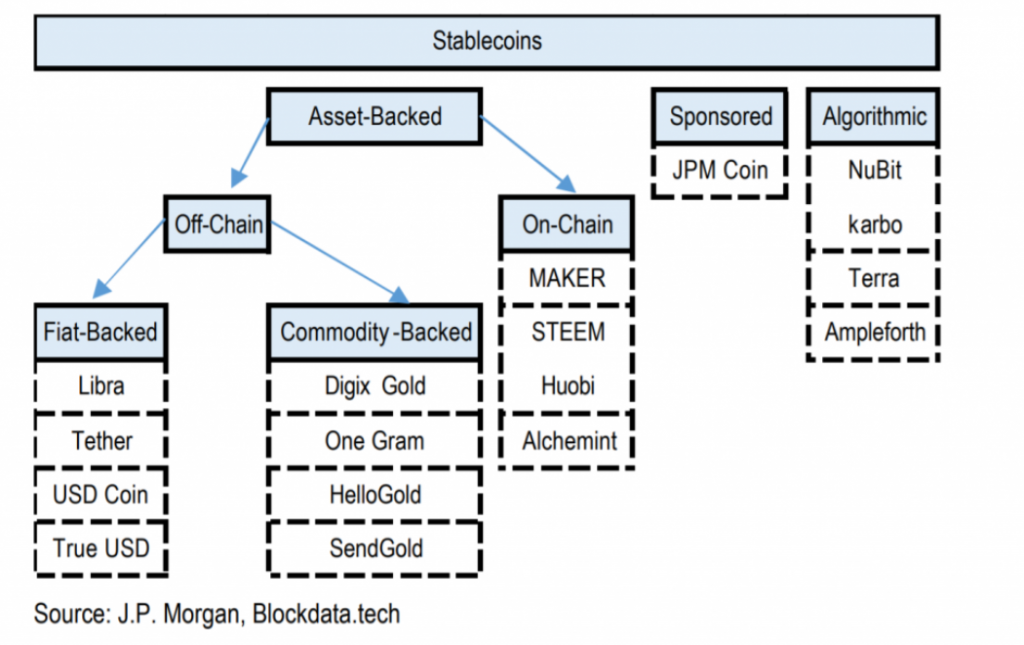 Asset-backed tokens derive and maintain their value by being exchangeable for other assets, the report noted. It also cited a recent report from Blockdata.tech that showed that 95% of the roughly 66 currently active stablecoins used this approach; However, there was a bit more diversity among the 134 new tokens in development at the time the report was published as 77% of those were also asset-backed, it noted. 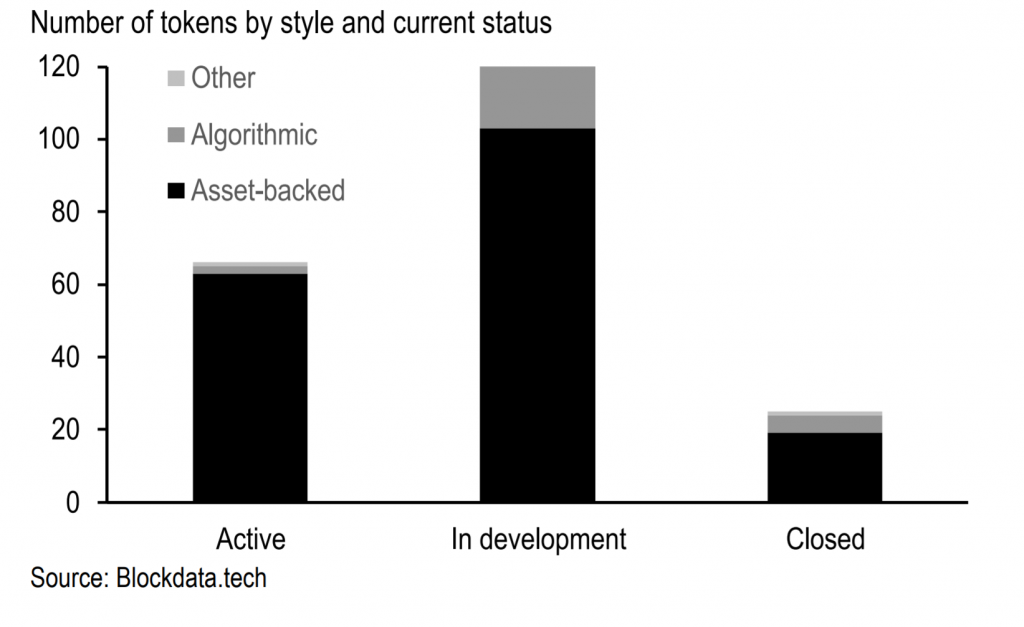 The report also highlighted an important question – ‘Does fiat currency backing work in practice?’ For this, the report compared the daily volatility in several stablecoins pegged to USD to larger free-floating cryptocurrencies. The results suggested that “even in arguably very nascent form, these pegs are effective at suppressing daily volatility: roughly 0.5% per day versus 4-6% for XRP, ETH, and BTC.”

Towards the end, the report also spoke about banking the unbanked, citing the example of Libra as the stablecoin’s whitepaper had clearly stated that financial inclusion is a key motivation for their project.

Citing data collected by the World Bank across 144 countries, the JP Morgan report noted that the global economic activity is unsurprisingly far more concentrated among countries with high levels of financial inclusion. 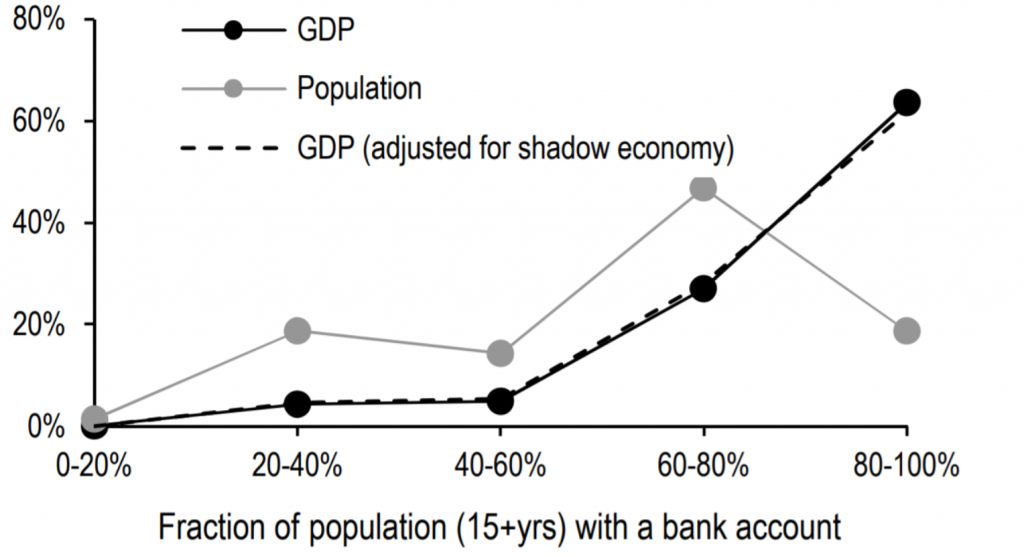 In conclusion, the report stated that stablecoins and Libra, in particular, had the potential to grow substantially and ultimately, shoulder a significant fraction of global transactional activity. However, the report did concede that there had to be some changes made to the current design and proposal, for that to happen.