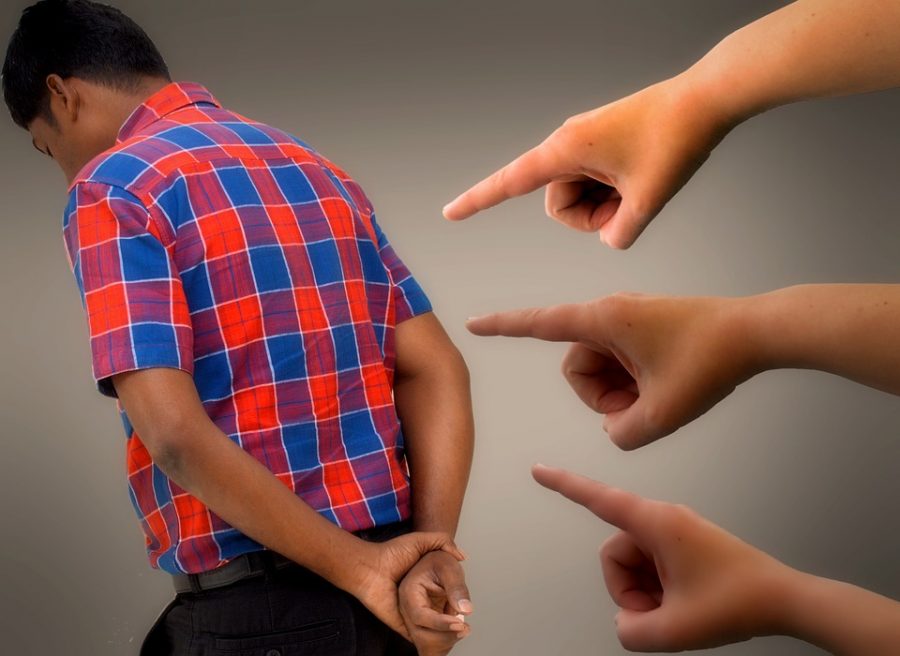 Earlier this week, Facebook announced its latest crypto venture and is already in trouble. The social media giant was accused of copying a fintech start-up’s logo.

Calibra a subsidiary, was announced alongside,which will host a digital wallet by the same name for storing and exchanging Facebook’s digital coin Libra.

Fintech startup, Current,claimed that they used a San Francisco-based design company, Character, to design their logo, the same company that Facebook used.

“We put six months of hard work into this with that design firm, which they basically reused for Facebook without changing much. Facebook is a big company that should have done their due diligence on this.”

The startup tweeted an image of both logos side by side, together with the text:

“This is what happens when you only have one crayon left.”

The logo of Current, features a wave that is meant to capture the importance of the movement of money and people.

In an interview with CNBC, CEO Sopp said,

“This is a funny way to try and create trust in a new global financial system – by ripping off another fintech firm. Facebook has all the money and resources in the world. If they truly wanted to make banking more inclusive and fair, they should’ve come up with their own ideas and branding, like we have.”

Ripple’s CEO says, XRP and Bitcoin are not competitors

The Reserve Bank of Australia’s take on cryptocurrencies