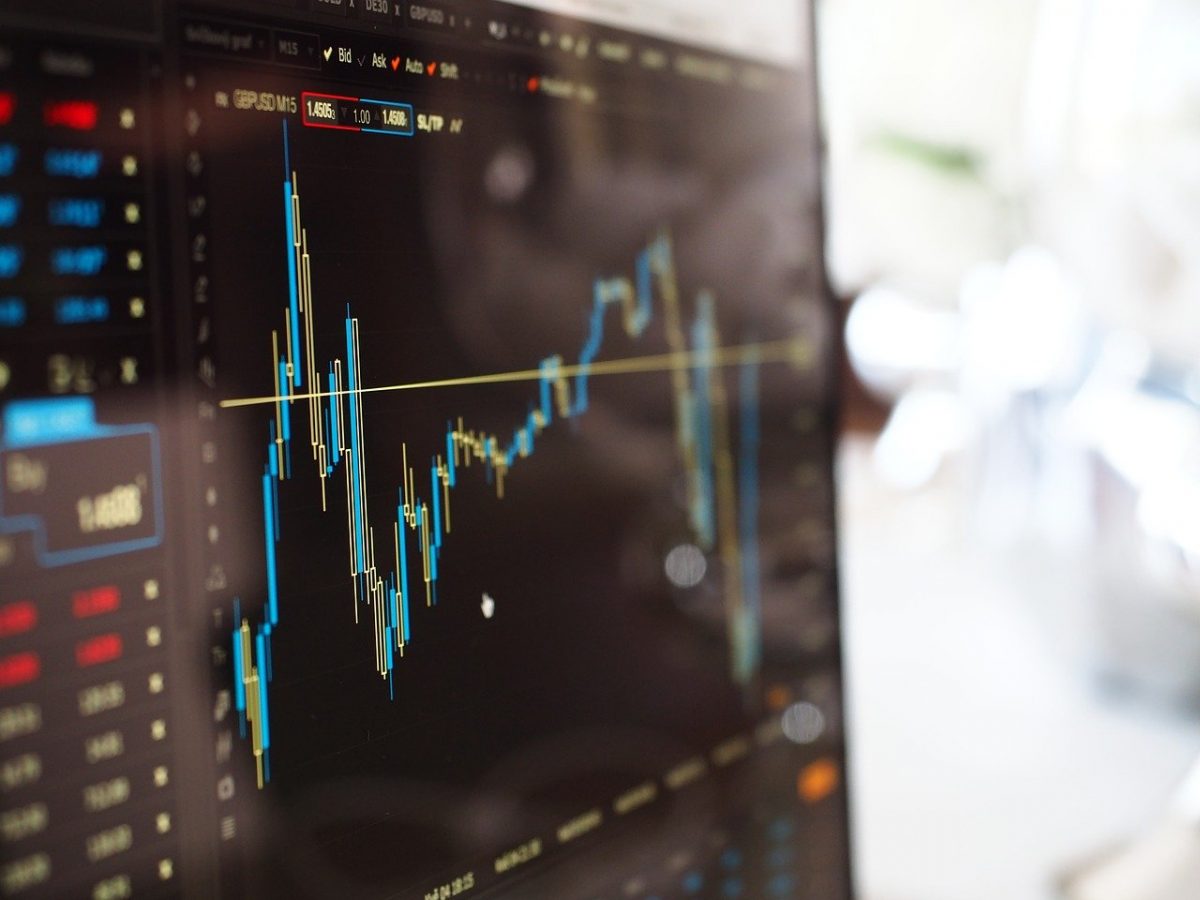 11 days have passed since the CFTC issued its indictment against BitMEX’s senior management. However, despite its legal troubles, the popular crypto-exchange continues to operate with respectable daily trading volumes. This fuels the question – How important is BitMEX really to the larger crypto-ecosystem?

Now, worst-case scenario, if the accused are found guilty, the exchange’s assets could be seized, accounts frozen, and all trading activity suspended. However, for now, that is unlikely to happen, especially since BitMEX has been quick to defend its actions, despite the fact that it has moved much of its senior leadership.

Following the aforementioned developments, many community members have hypothesized about what the absence of BitMEX would mean for the future of crypto-trading going forward.

Some, like Compound Finance’s Robert Leshner, believe that the absence of BitMEX would mean the absence of price manipulation, and by extension, a healthier market.

The absence of BitMEX means the next bull market will be significantly less manipulated (and healthier).

Hold on to your butts.

Leshner’s comments are interesting, but they are also in line with his previous views on the subject, with the Compound Finance Founder previously accusing centralized exchanges such as BitMEX of acting as “opaque platforms that can easily facilitate money laundering.” Further, this isn’t the first time either, with the exchange having been at the receiving end of market manipulation accusations and criticism for its high leverage offering of 100x in the past.

However, not everyone seemed to share Leshner’s beliefs, with another camp viewing BitMEX as the number one vector for price discovery in the space, with many claiming that BitMEX provides the crucial infrastructure that helps the market function as it does.

Not true. The more infrastructure around the better price discovery. If you cannot short an asset, its price going up doesn’t make it more valuable. Anyway, there are lots of other Bitmex around so not much changed.

This leads to the question – Has BitMEX fallen? Well, the answer is no. But, everything isn’t rosy either. As the latest report by Arcane Research revealed, BitMEX’s average percentage share of Open Interest has fallen to under 17%. While the same had been falling since January, recent developments aren’t going to make it easier for the exchange.

In fact, the initial panic on 1 October saw mass liquidations on BitMEX, with investors withdrawing 32200 BTC in one hour – Volume that was essentially captured by Binance, Huobi, and OKEx.

However, despite recent setbacks, BitMEX was still noting a 24-hour trading volume of $1.2 billion, with the same likely due to the fact that the exchange platform is one of the industry’s oldest and has always captured a significant chunk of the market.

Further, while the aforementioned exchanges received a majority of the liquidations, BitMEX’s negative maker fees make it an attractive place for market makers, which is perhaps one of the reasons why it continues to see respectable daily volumes. 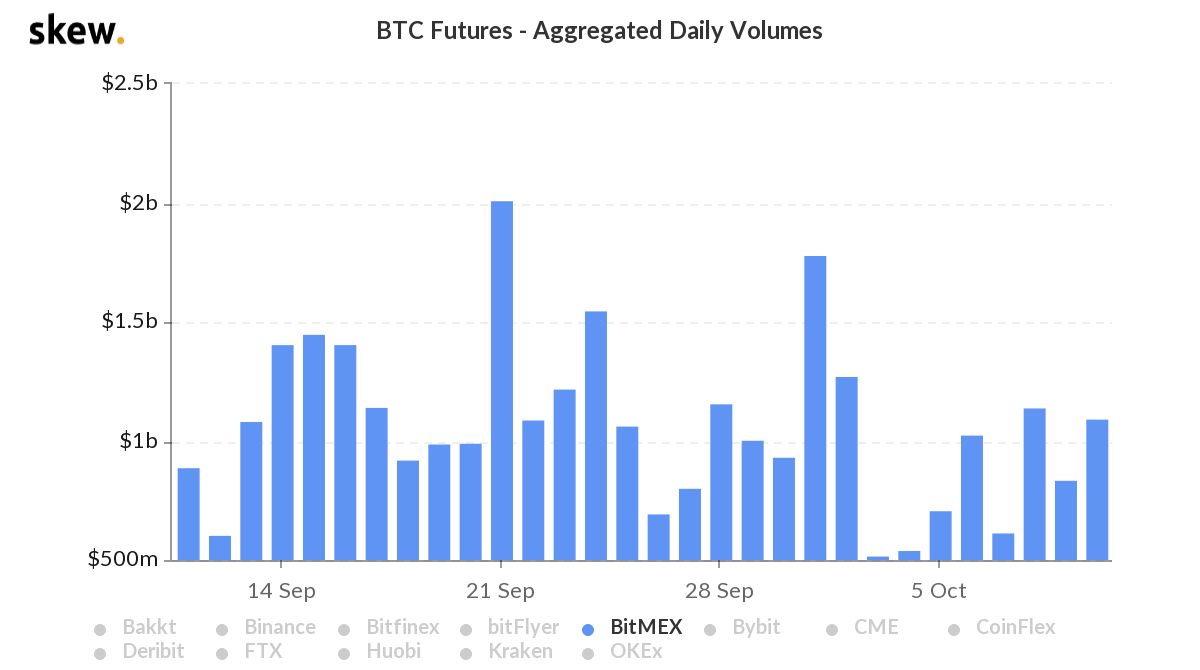 These are uncertain times, and it is difficult to ascertain what the hypothetical downfall of BitMEX would mean in the long-run.

DigiByte’s Jared Tate said it best when he tweeted,

“While we do not yet know all the details this will have a long-lasting effect on the industry. BitMEX is not the only platform offering these services. So others should take heed. They were the oldest though, so this was not a surprise. This case was likely years in making.”

With fewer arbitrage opportunities and more regulatory moves, the future of centralized exchanges is up for debate now, a development that may well lead to the adoption of DEXs more significantly in the coming months.