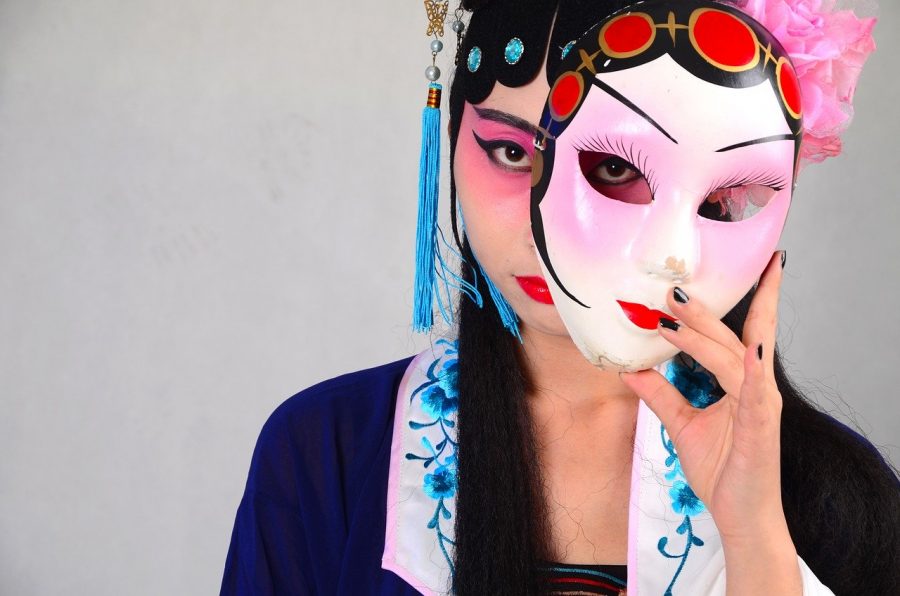 Although Bitcoin was conceived with the idea of challenging the existing financial system that was built on gold, leaders within the crypto-space have dismissed the idea of crypto replacing gold as the ultimate asset class. One such crypto-entrepreneur is Bobby Lee, Founder and CEO of Ballet Crypto. Lee recently featured in an interview to give his take on the aforementioned debate.

Lee started off the conversation by highlighting his support for gold owing to its chemical properties that make it resilient against counterfeiting. Stressing on the “issue” with Bitcoin, Lee said,

“Gold will never be destroyed. You cannot just undo gold. You throw it away, it’s still there (physically). Bitcoin, (on the other hand), people can lose it.”

Additionally, Lee mentioned that the human brain is fallible, further raising the risk of losing digital assets, primarily from software wallets. While Lee’s investment portfolio is dominated by Bitcoin, the entrepreneur shared that his interest in the second-largest cryptocurrency by market cap, Ethereum, has fallen due to the ecosystem’s underwhelming performance.

Addressing the macro perspective, Lee said that China is likely to soon launch a government-issued stablecoin. The Board Member of the BTC Foundation added,

“At one point in 2017, they (China) were actually ready to issue licenses for cryptocurrency exchanges. We saw the draft copy, and suddenly a ban was imposed. Things like that will happen again.”

In stating the above, Lee implied that the much-anticipated digital Yuan also has a fair probability of being called off as the government has already crossed its expected announcement date of 11 November 2019. On the contrary, Lee expressed his support for Facebook’s Libra, adding that he would like to see more participation from the private sector in issuing their own stablecoins.

Related Topics:Bitcoin FoundationLibra
Up Next

Ripple and Xpring are not XRP maximalists, claims Ethan Beard