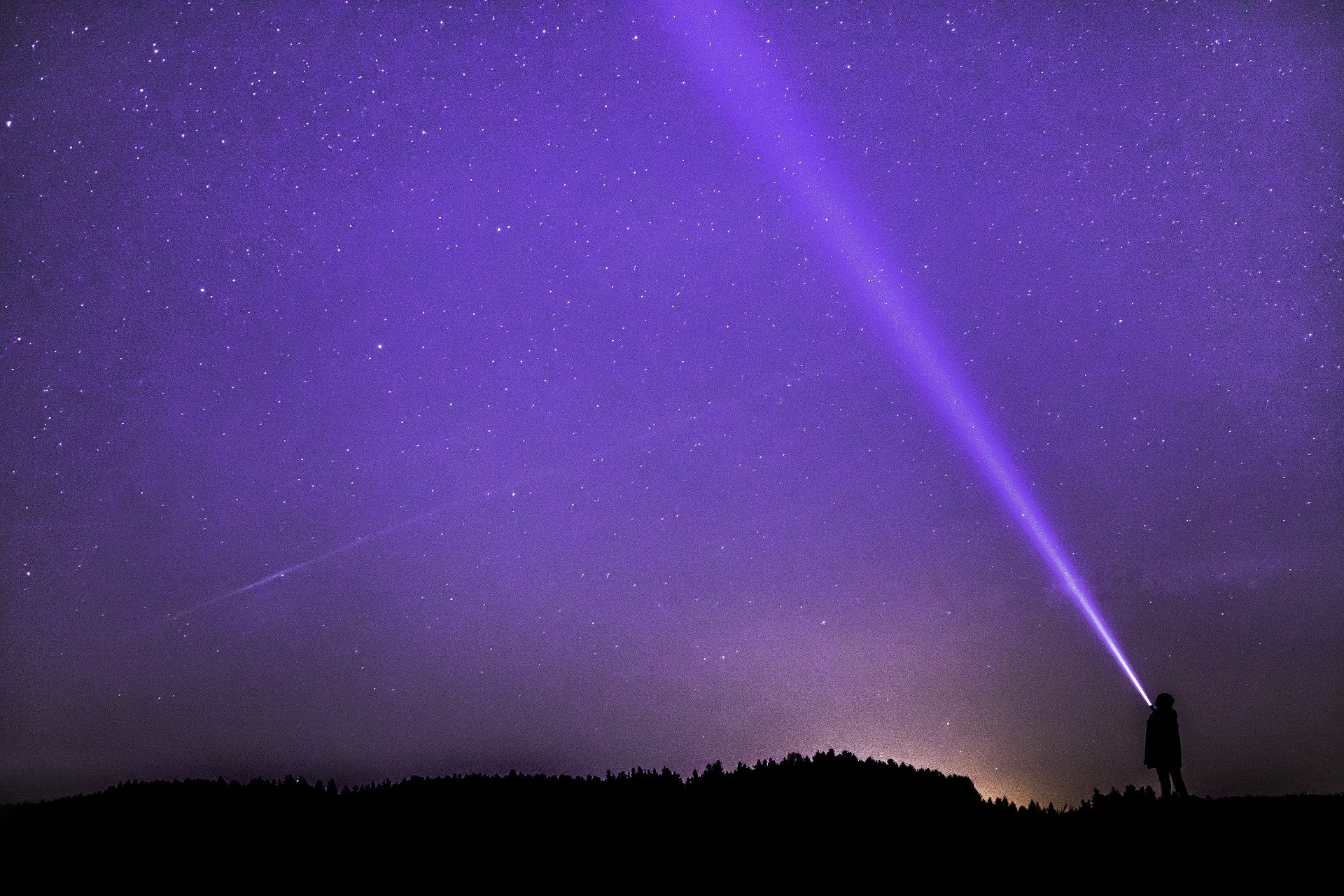 After a cruel Black Thursday, Ethereum is finally enjoying a period of sustained performance in the cryptocurrency charts. Over the past week, Ethereum’s valuation had improved steadily as the 2nd largest asset continued on its path of recovery.

From the chart above, it can be observed that Etherum’s current valuation stood at improved seven-day returns of 12.32 percent but on 18th April, Ethereum noted a high at $189 in the charts with a positive hike of 22.23 percent.

The incline above was directly reflected by the weekly Bletchley multi-asset indexes. According to Coinmetrics’ recent report, the CMBI Ethereum Index was the strongest performer for a 2nd consecutive week.

The weekly returns incurred by the CMBI ETH index were 10.4 percent. In comparison, the CMBI index for Bitcoin completed the week with no progress or decline, a flat 0% percent in terms of returns.

“The small-cap assets yielded the highest returns for the week, with the Bletchley 40 returning 7.1%, followed by the Bletchley 20 (mid-cap assets) which returned 6.2%.”

The above contrast between Ethereum and Bitcoin’s performance also translated into a period of decoupling between the two largest assets. 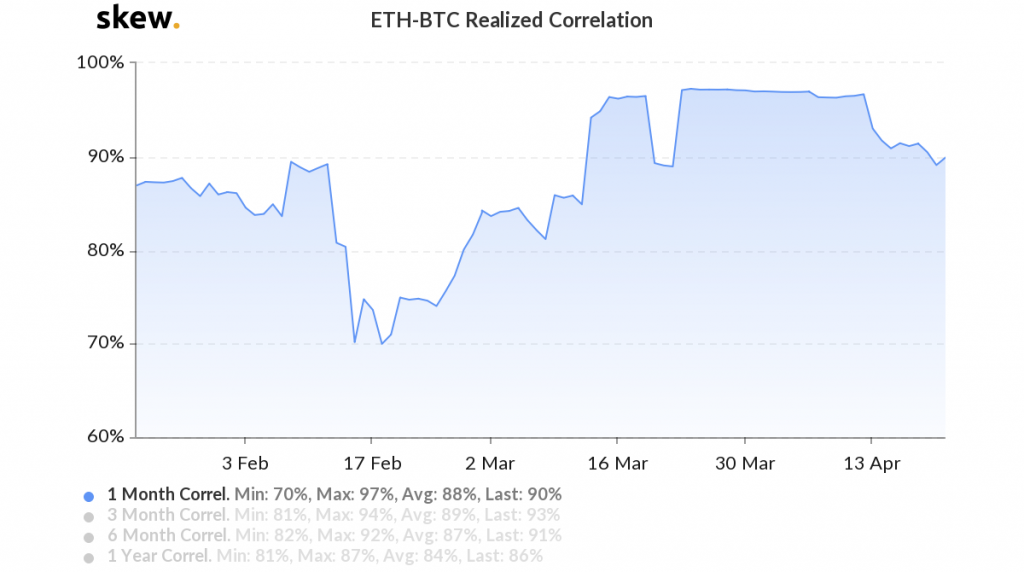 From the above chart, it can also be observed that the ETH-BTC correlation matrix has been declining over the past two weeks as it went down below 0.90 for the first time since 20th March.

Stablecoins growth continues, but could it have negative implications for Ethereum?

As previously reported, Ethereum’s recent resurgence has depended on the improved issuance of stablecoin assets. Stablecoins transfer to Ethereum’s network has continued to surge but this development might have repercussions.

The report admitted that the stablecoin growth would drastically improve demand for ETH because each stablecoin transaction requires ETH for transaction fees.

However, with increased utilization of stablecoins such as USDT, the monetary narrative of Ethereum might take a huge hit from the potential rise of stablecoin on its network. The report added,

“ETH has a credible claim as money within the crypto space, but stablecoins challenge this view. Stablecoins have the potential, due to their lowered volatility, to become the store-of-value, medium of exchange, and unit of account for crypto transactions and smart contracts that need to store value.”

“Data of Ethereum and Bitcoin reaching parity is skewed”

Previously, it had been reported that due to stablecoins’ increase issuance on Ethereum, the largest altcoin had reached parity with Bitcoin over the total daily value transferred. However, Kraken’s Dan Held indicated that the data was far from being accurate. In an interview with AMBCrypto, Held said,

“The number includes all the stablecoins, which is an intellectually dishonest way to frame it. It is a popular narrative in my past few days but Bitcoin never included Tether transactions on Bitcoin. Bitcoin only included the native currency, for example, the ETH that is moved on-chain.”

Spike in Ethereum’s Token Age Consumed! Here’s what that means