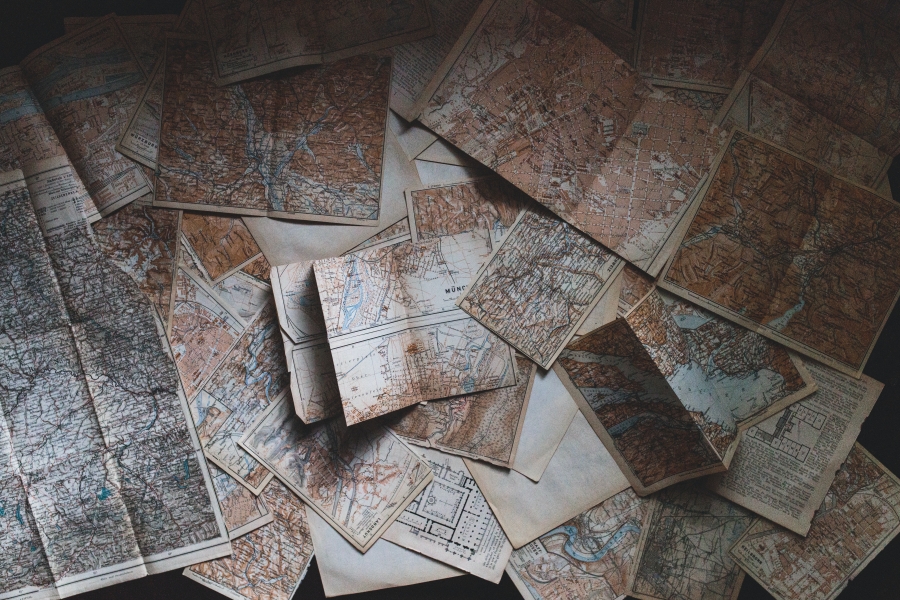 Adamant Research recently published a report titled ‘The Bitcoin Reformation,’ a report which made the case that the emergence of Bitcoin, encryption, and the Internet, heralded waves of change exhibiting dynamics very similar to the ones associated with the revolution in Europe between 1500 – 1700. The report stated that there are four pre-conditions for a reformation, adding that these same pre-conditions can be found today.

The report listed the first pre-condition as the presence of a rent-seeking monopolistic service provider. A paper from 2002, ‘An Economic Analysis of the Protestant Reformation,’ was also cited, one that argues that the Catholic Church had been a monopolistic provider of spiritual services.

“The control that religious authorities had over portions of the legal system provided them with the market power to exclude rivals. If the religious monopoly overcharges, it risks two forms of entry: (a) the common citizenry may choose other dispensers of religious services, and (b) the civil authorities may seek a different provider of legal services.”

Researchers at Adamant Capital stated that the International Monetary and Financial System (IMFS) is the rent-seeking monopolistic financial service provider of today, as financial authorities’ control over portions of the legal system provides them with the market power to exclude rivals. The report added that given more adoption, the world could see political entities embrace Bitcoin as full-fledged money for all legal purposes.

The second pre-condition, a revolution in technology that acts as a catalyst for change, compared inventions such as the printing press and double-entry bookkeeping to the likes of telecommunication and cryptography.

The report added that a new economic class of people with something to fight for is necessary for a reformation. It stated that the millennial generation has a distinct skepticism towards traditional finance, comparing it to the formation of the new merchant class after the wealth of landlords and churches in Europe had been weakened between the 16th and 17th centuries.

“A 2016 survey by Facebook found that only 8% of millennials trust financial institutions for guidance, and 45% are ready to switch if a better option comes along. Aside from being the most invested in the Bitcoin economy, 10 millennials as a cohort are expected to control the largest share of disposable income by 2029.”

Cryptography fulfills the final pre-condition, the report added, by providing credible strategies for defense and escape, by enabling privacy, protection from asset seizure, and an increased interest in digital self-sovereignty. This parallel was drawn from the importance flooding played during the Dutch’s defense against the Spanish attack in the 17th century.

“Encryption defeats the purpose of privacy if the service provider can be backdoored. Millennials [are] adopting Bitcoin, and showing interest in projects such as VPN, Blockstack, WiFi Mesh Networks, Tor, Signal, Purism, U2F, PGP, and so forth.”

The report also highlighted one last parallel between the Protestant Reformation and the 21st century: calls of unity and conviction.

“In the 16th century, the principal doctrine of the Lutheran Reformation was summarized with the words Sola Fide which translates to “faith alone”. Believers didn’t need a priest anymore.”

In the Bitcoin space today, the report argued that there are several “battle cries” — ‘Vires in Numeris,’ which stands for strength in numbers, ‘Don’t Trust, Verify,’ which encourages users to verify the integrity of open-source software, ‘Not Your Keys, Not Your Bitcoin’ which represents the lack of trust in third-party custodians, and the word ‘HODL,’ which refers to the commitment of holding on to one’s Bitcoin, no matter the volatility.