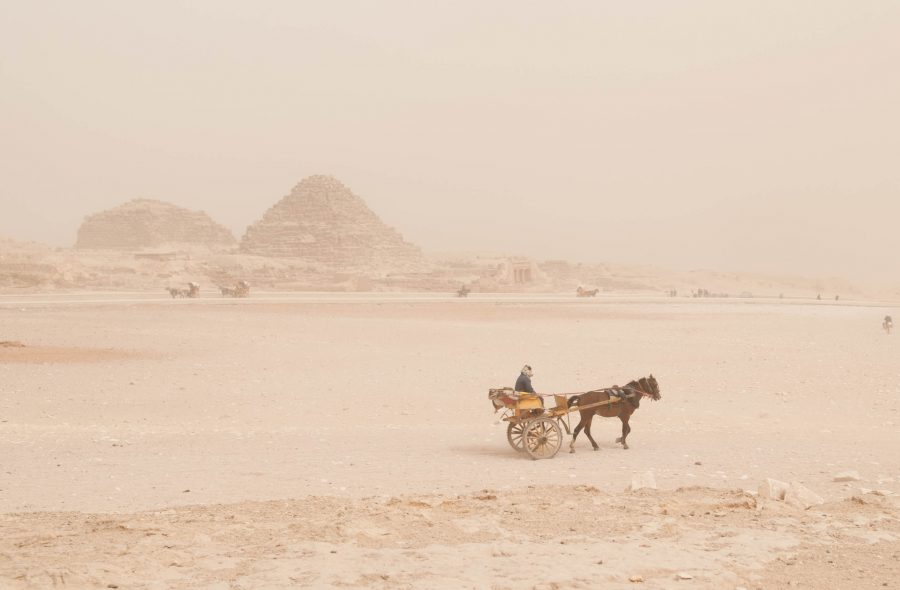 Even after gaining by over 100 percent from its price at the beginning of the year, Ethereum doesn’t seem to be dropping from its high perch.

The world’s largest altcoin recorded the highest return among large and mid-cap cryptocurrencies, with the momentum looking to hold. Unlike the usual pump-and-dumps which are common-place in the crypto-assets market, this high is unlikely to correct itself in the coming months.

According to data from skew markets, Ethereum’s volatility in the coming months has dropped considerably over the past few days. The 1-month implied volatility [IV] of Ethereum, measured on the basis of the crypto’s Option prices, has dropped below its 3-month and 6-month equivalent.

This indication of the IV drop implies that the price of Ether will not swing as much in the next 30 days, relative to the longer, 3-month and 6-month time frame. This drop was quite immediate as the 1-month metric was soaring high and dropped at 0300 UTC on 24 February as the price dropped from $277 to $268 within hours. 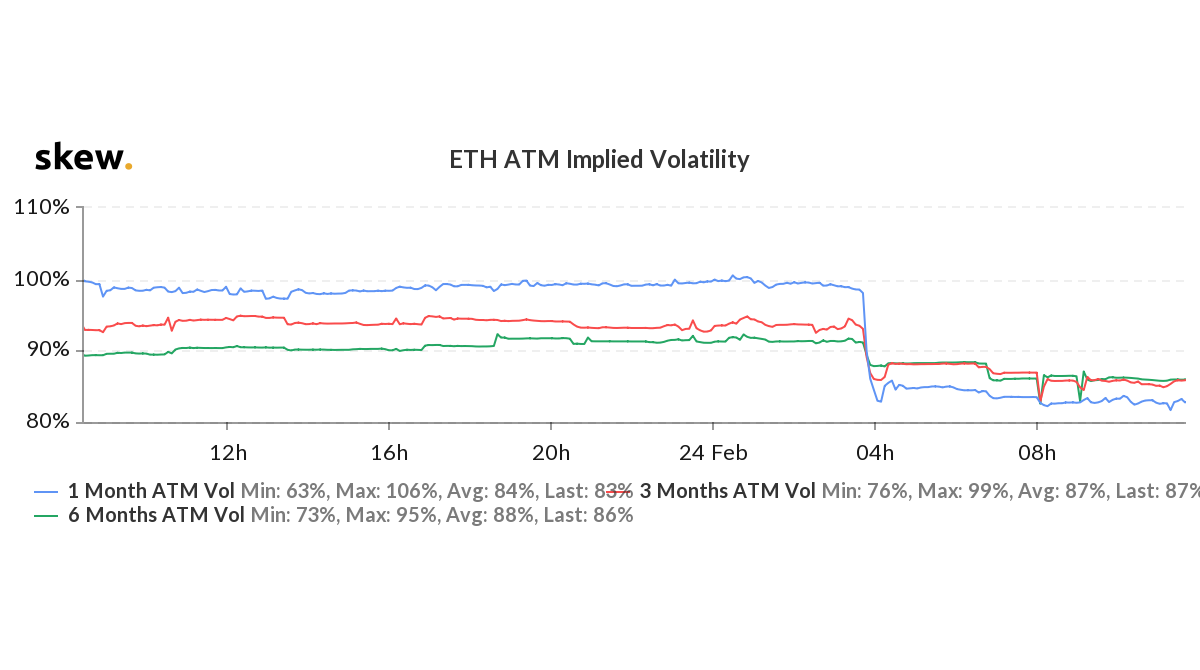 The realized and implied volatility metric, when looked at in cohesion, related to a volatile few weeks for Ether prices, leading to the current price of $270 which, based on option pricing, might sustain market movements, at least for the next month. 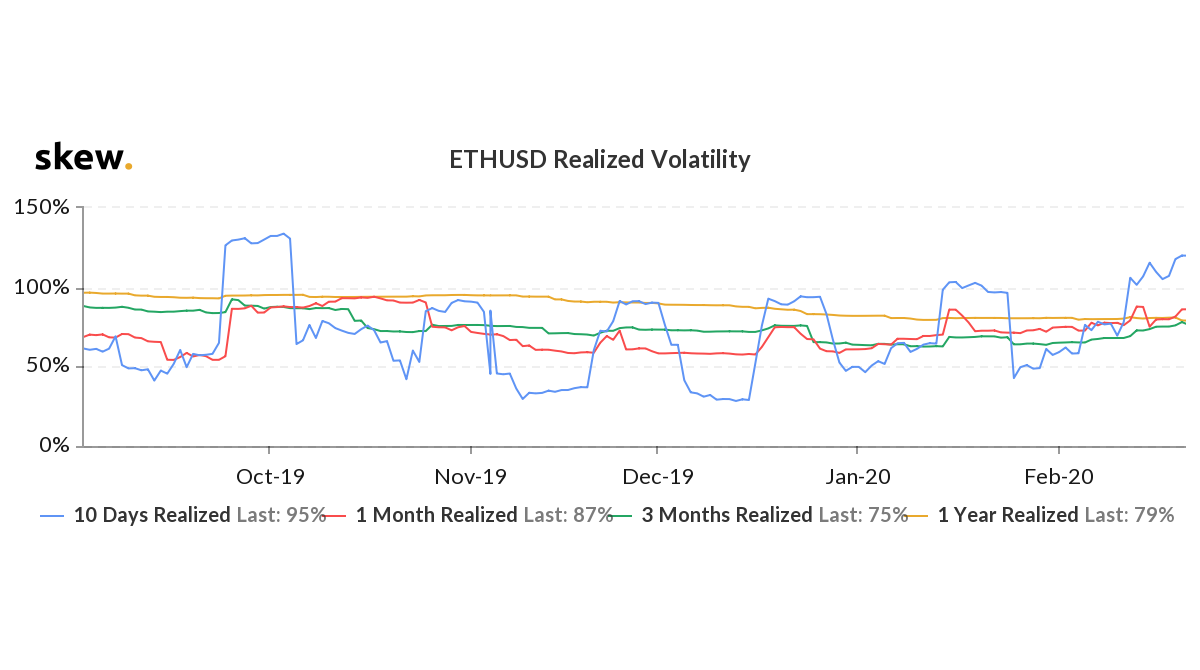 Ethereum’s price, which like other altcoins moves in relation to Bitcoin, is moving away. The ETH-BTC implied volatility spread between the altcoin and the king coin has increased to its all-time high of 32 percent. This trend has been steadily increasing since October 2019.

As Ethereum surges in price, its bullish tenancies are increasingly independent of Bitcoin and even as Bitcoin continues to trade in a rut as the past weekend showed, the expected volatility of the altcoin is indicating price stability.

Related Topics:AltcoinEthereum Options
Up Next