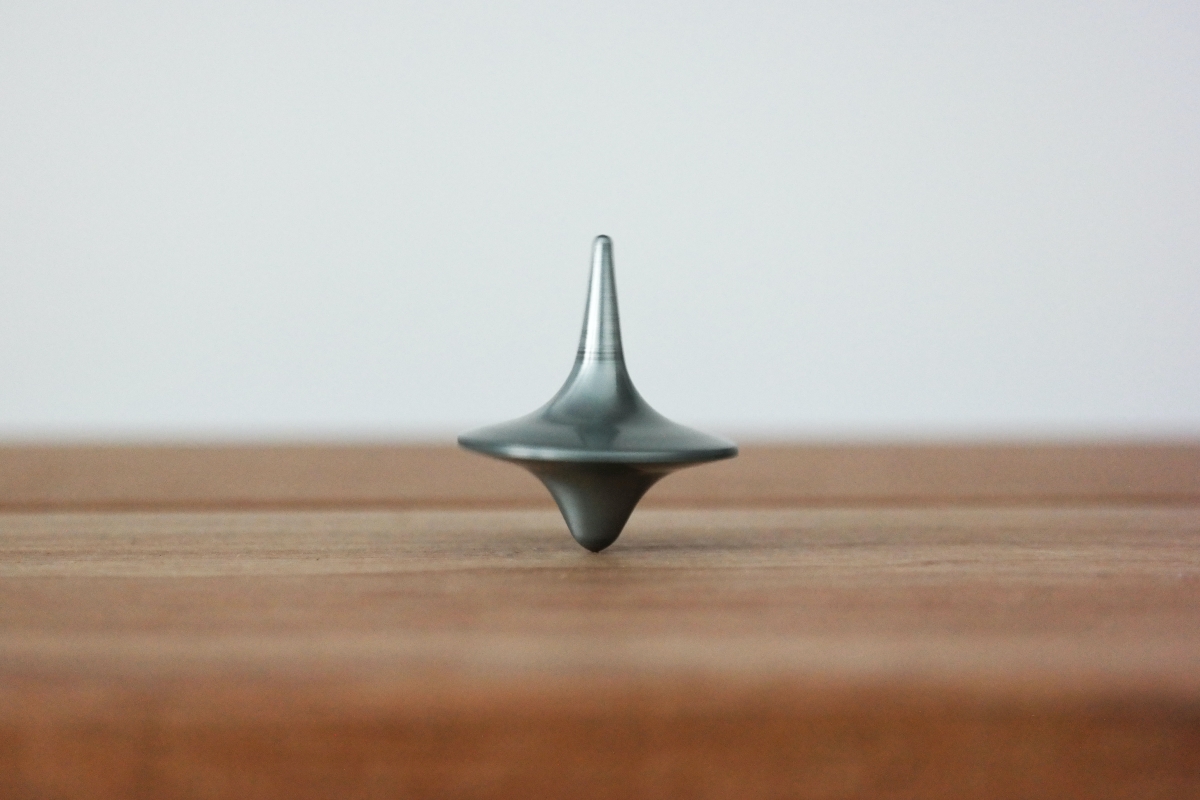 Darwin’s theory of natural selection, and by extension, the idiom “Survival of the fittest,” is incredibly apt when it comes to describing the digital asset industry. For long, Bitcoin was considered to be the only ‘fit’ candidate in the crypto-ecosystem. Over the years, however, Ethereum has managed to carve out its own position of strength as well.

Its credibility was highlighted by its recent price action after the crypto-asset did not suffer significant depreciation on the charts, despite a lot of bearish pressure. In fact, ETH hit back even harder, with the cryptocurrency registering a 7 percent move north over the past 24-hours, climbing up to $430.

The aforementioned incline felt like a statement of intent, one that brought the “ETH at $500” narrative right back into the picture. So, what are the chances?

If Ethereum’s derivatives traders had a direct say, bullish optimism would be written all over the walls. In fact, during the week when Ethereum’s price faced constant pressure from the bears, total ETH Options Open Interest managed to note consistently high levels. 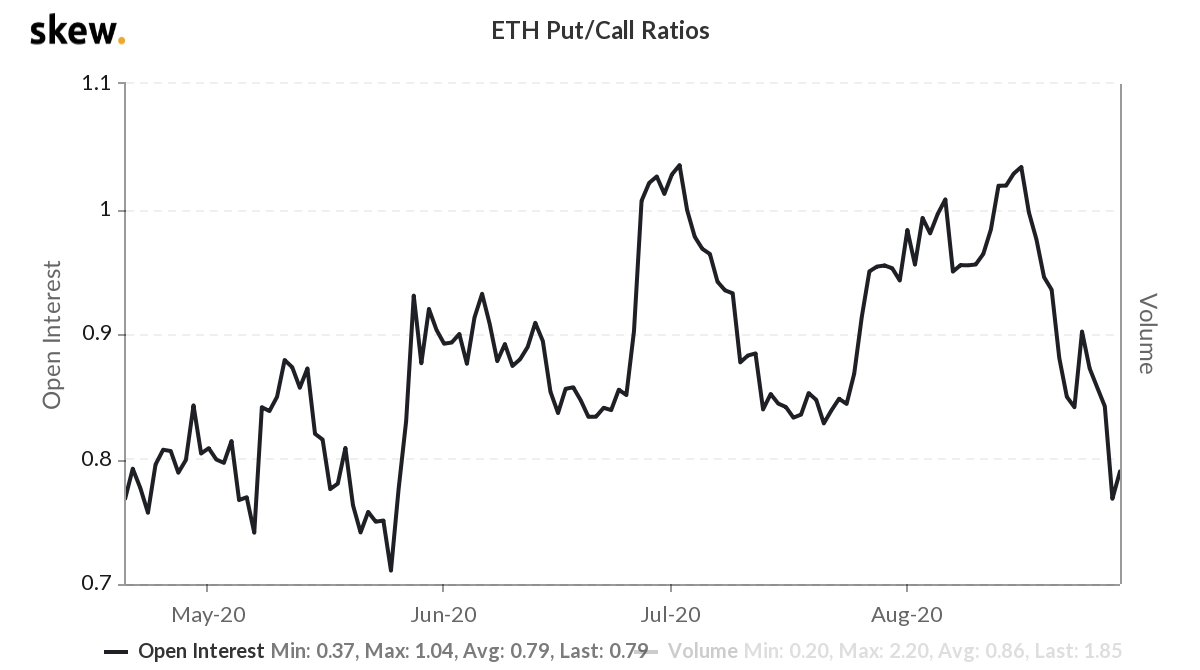 Skew’s charts further indicated that the OI relative to the Put/Call ratio had dropped down to its lowest level in 3 months, an observation that suggested that a majority of the traders were expecting the price to go up.

Other than the derivatives market, Weiss Ratings also believes that most projects are now inclined towards connectivity with Ethereum.

The Flare Network plans to build a new two-way bridge connecting #XRP to the #Ethereum ecosystem. Everyone wants to connect to #ETH. It’s the new hot thing in crypto.

Weiss further added that due to the presence of DeFi, Ethereum is rapidly becoming the most desired platform in crypto since the world’s largest altcoin platform has also established itself as a smart contracts platform.

Each of these factors has been attached to a lot of positivity lately, and each of them will eventually play a role in Ethereum’s price.

Is Ethereum at $500 a possibility soon?

Ethereum is eventually going to be worth over $500, but the question is how. Swing trading based on current volatility has been identified as a major catalyst, but it might not be desirable considering the fact that it leads to weak sustenance.

Let us get our facts straight. The last time Ethereum was valued at $500 was back on 19 June 2018. Simply put, over two years have passed since the crypto-asset registered trading at this range. Now, swing trading based on a short-burst of volatility may allow Ethereum to bridge the gap to $500 within a week, but that might not be ideal. From the attached chart, it can be observed that Ethereum consolidated between $422-$464 for a period of three weeks in late-2017, movement that later fueled ETH’s strong rally above $500.

Now, if one were to take into account ETH’s recent success at the $400-mark, it can be observed that consolidation has been key. So, rather than taking the short way out to $500 and account for pullback uncertainty, a resistance-by-resistance climb would be more beneficial for Ethereum.

The goal, after all, is to stay above $500, not touch it and come back to the present or lower price range.

Related Topics:Ethereum Options
Up Next